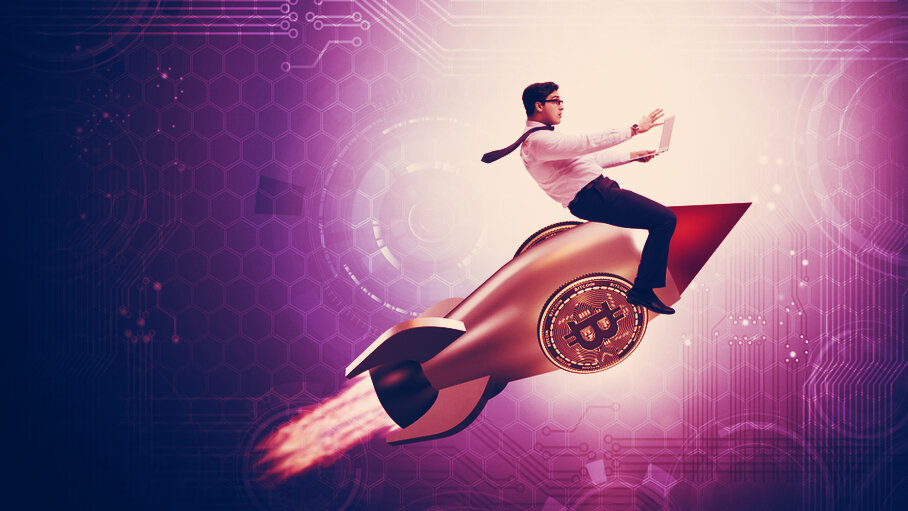 Bitcoin’s price has closed at its highest monthly figure ever, eclipsing the previous high that was seen last month.

Bitcoin’s price has been setting records as of late. Yesterday it rose up and broke its previous all-time high price. And it continues to maintain its longest streak ever of days above $10,000. Now it’s gone on to make gains on the monthly scale too.

Bitcoin just made its largest, and highest, monthly green candle in history.

This month’s figure is far higher than figures seen during Bitcoin’s last major bull run during Christmas of 2017, which pushed Bitcoin up to the $19,000 bracket for the first time and registered an all-time high that took nearly three years to overcome.

Per CoinMarketCap, Bitcoin ended 2017 on $14,156 as the Christmas bull run was in full flow. Just one month later in January 2018, Bitcoin registered a $10,221 at the end of the month, representing a 28% decrease between months amidst what proved to be a major price crash.

Today we have just closed our 14th day in a row above $17,000#Bitcoin is stronger than ever

Since the summer, when Bitcoin’s 2020 bull run first began, monthly closure figures had been steadily increasing.

This August, Bitcoin closed the month at $11,680. One month ago, Bitcoin’s price closed October at $13,780, now the second highest monthly close price ever. What’s more, this means there was an 18% increase in monthly closures between August and October.

But November has been a historic month for Bitcoin. Not only did this year’s bull run reach its highest point this month, but Bitcoin recovered from a brief market crash to register a new all-time high price. Unsurprisingly, this month’s closure marks a major 42% increase from October’s figures.

But for many Bitcoiners, this isn’t enough. 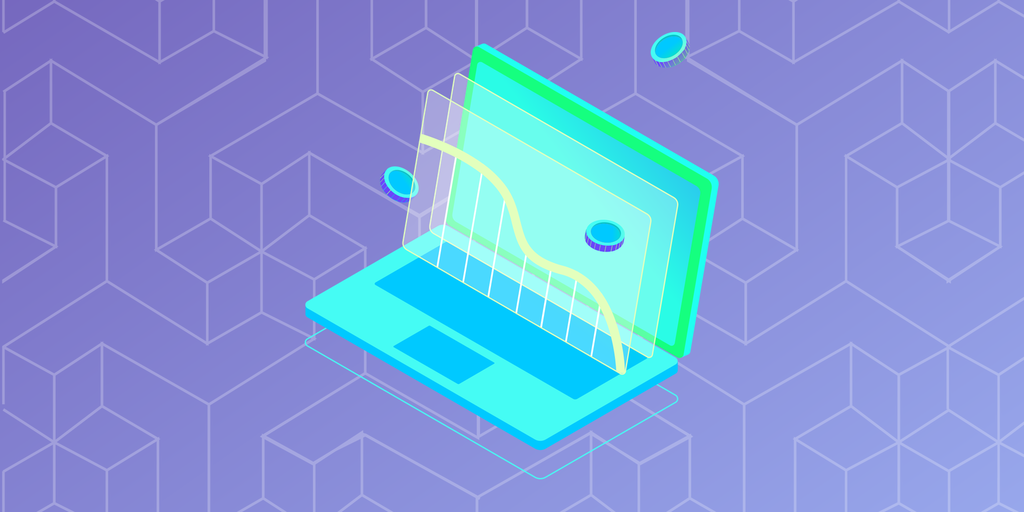