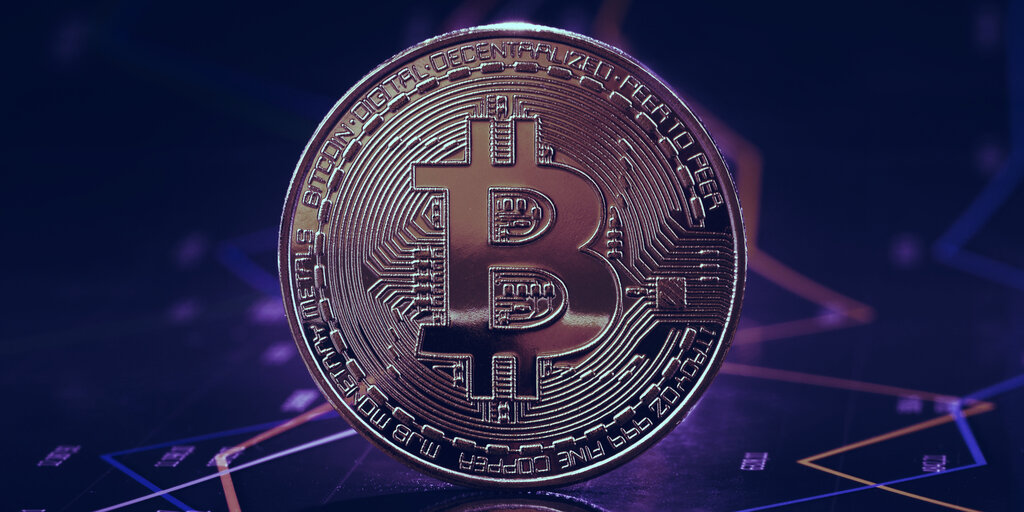 The financial markets are not having a good day. The bears took over Wall Street at the beginning of trading hours, with sales across the board.

This drop has raised alarms among investors as the US presidential election is in just eight days—with a shift in fiscal and regulatory policy perhaps in store depending on who wins.

For its part, Bitcoin has managed to handle the panic relatively well. As the top five altcoins with the largest market capitalization are registering losses between 2-5%, BTC remains above $13,000, reporting less than a 1% drop.

Bitcoin has had a steady rise since the crash of March 2020, when both stock and crypto markets plunged with the news of the coronavirus pandemic. While today was bearish for stocks, the bulls are still in control of Bitcoin.

The major support by large financial corporations could be sustaining Bitcoin’s price. The “MicroStrategy Effect” is now more present than ever with Square investing $50 million and PayPal adding support for cryptocurrency. Even JP Morgan is talking about a positive future for Bitcoin if this trend of institutional support keeps the snowball rolling.

As Decrypt reported earlier this month, Fidelity concluded that Bitcoin could be a useful resource for risk diversification precisely because it is not correlated with any other financial instrument. So perhaps a couple of ones and zeros on a wallet could work better than a basement full of gold for those waiting to see what happens after the election.