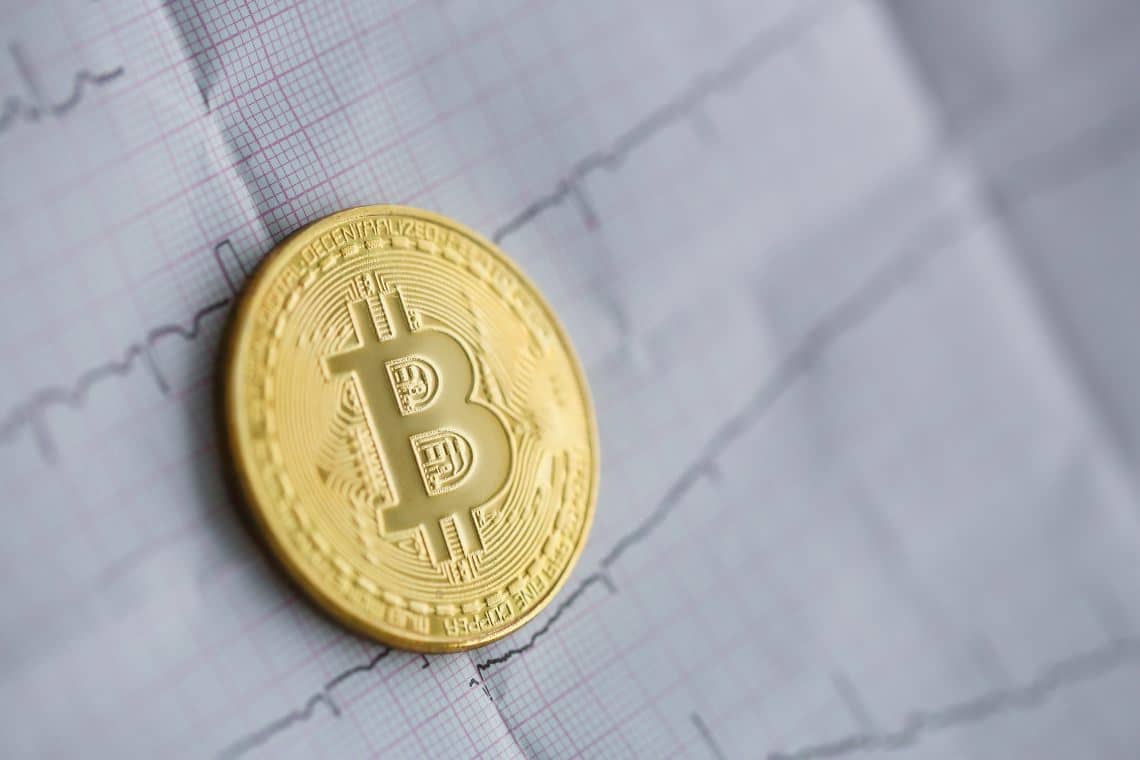 Many analysts make predictions about the evolution of the bitcoin price in the short term.

Paradoxically, however, it is sometimes easier to make long-term macro-predictions, relating in particular to the fact that basically the entire evolution of Bitcoin’s monetary policy is already known.

One such prediction was recently published by Fidelity Digital Assets, the section of the mutual fund management giant Fidelity dedicated to digital assets.

The company is in the process of developing a series of reports examining the current prospects for investments in bitcoin, and future scenarios.

The latest report examines the possibility of using bitcoin to optimize investment portfolios, revealing that nearly 60% of investors surveyed who believe that digital assets have room in their investment portfolios also believe bitcoin should be present in the alternative asset segment of their portfolio.

The objective would be to diversify portfolios and improve returns. Fidelity Digital Assets also reveals that this interest could increase in response to the expansionary policy of the Federal Reserve and many other central banks.

They write in the report:

“In a world where benchmark interest rates globally are near, at, or below zero, the opportunity cost of not allocating to bitcoin is higher”.

They also reveal that from January 2015 to September 2020, BTC’s correlation with other assets averages 0.11, meaning that over the long term there is almost no relationship between the returns of bitcoin and those of other assets.

All this leads one to imagine that there would be the potential for trillions of dollars of new capital to enter the bitcoin market.

Another interesting perspective is one posted on Twitter by MicroStrategy founder and CEO Michael Saylor.

Saylor says Bitcoin is a monetary system that has the potential to store all the money in the world, for every individual, company and government, in a fair and equitable way, without losing any of it.

It is no coincidence that MicroStrategy purchased huge amounts of BTC during 2020.

The perspective outlined by Saylor only reinforces Fidelity Digital Assets’ hypothesis about the trillion dollars that could flow into this market in the coming years.

Another perspective, outlined by Goldman Sachs, reinforces the hypothesis that the Fed’s expansionary monetary policy could also benefit BTC.

In fact, the company is actually betting against the US dollar, because in the event of an election victory for Joe Biden, and the release of the coronavirus vaccine by the end of the year, the markets could regain interest in the higher-risk assets.

They also speculate that the Dollar Index (DXY) could fall back to its 2018 low.

A favourable future for BTC

Another prediction, this time in the short term, comes from CryptoQuant CEO Ki Young Ju, who wrote on Twitter:

“BTC dumping is not going to happen”.

$BTC dumping is not going to happen.

All Exchanges Inflow Mean usually indicates how many whales are active on exchanges. Above 2 BTC is the danger zone, and we're still in the safe zone.

Join our Telegram channel to get sophisticated whale signals.https://t.co/gnUU2QURa5 pic.twitter.com/gSQgMRAzeH

His analysis is very simple: at the moment there are too few bitcoin inflows to exchanges to imagine that a large volume of sales could be triggered. Therefore at this moment, there would not be the conditions for a price collapse.

The overall scenario may therefore seem quite clear, although these predictions are not the only ones that have been hypothesized.

In particular, they converge towards a bullish scenario, but there are also those who have hypothesized a bearish one.

The post Bitcoin price: the long term predictions appeared first on The Cryptonomist.