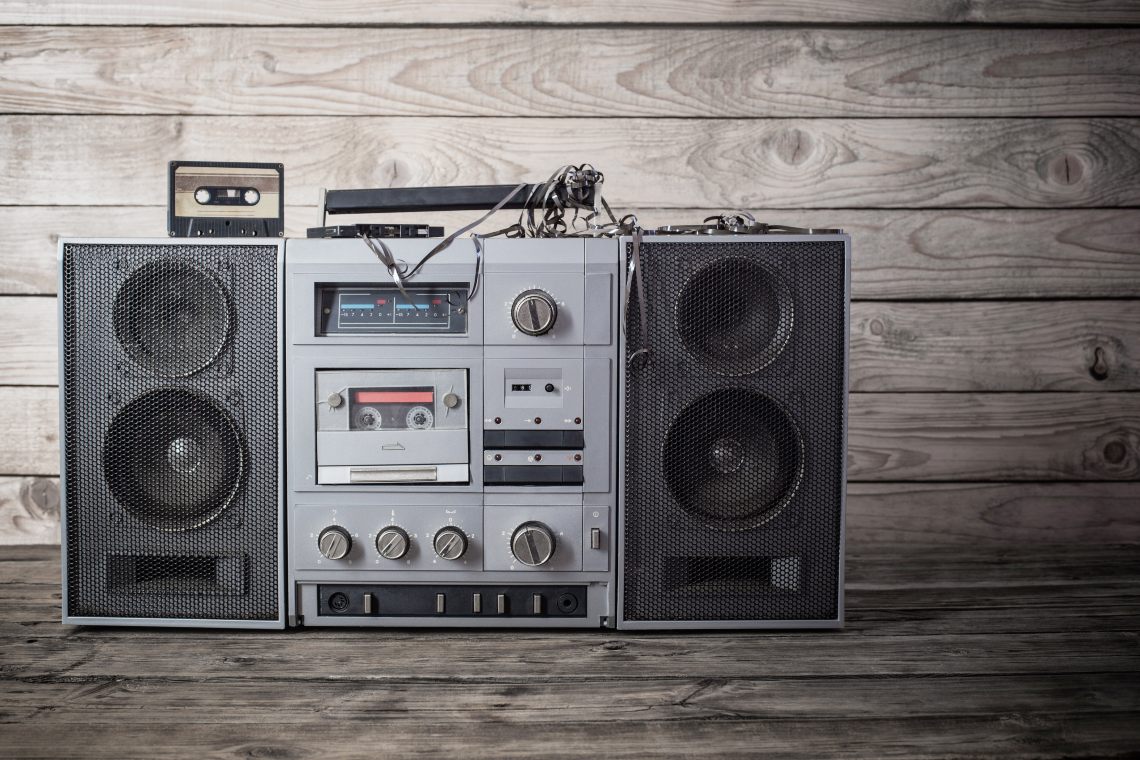 Blockchain technology and Bitcoin are revolutionizing finance and the world economy, and it’s this revolution that has inspired several rap songs found on YouTube.

In fact, since its advent, several Bitcoin-themed songs have started to be published.

Among the most popular songs on YouTube, there is the Bitcoin Billionaire rap song, by artist Remy. The video was uploaded on December 21st, 2017, the peak period for Bitcoin (BTC), making it obvious to understand the choice of the song’s name.

The video features a quick excursus on mining and decentralization. It is interesting to see how the video ends with the failure of the system due to a solar flare that would knock out any electronic device. The song also mentions Dogecoin (DOGE).

Going further back in time, there is the song 10000 Bitcoin by Laura Saggers, who released her video on March 5th, 2014. At that time 1 BTC was worth just under 700 dollars.

The video also shows her BTC address, which collected just under 3 BTC. It’s interesting to see how various Bitcoin achievements are shown, such as the news of the first bar that had decided to accept BTC, or the flights that could be paid for with BTC even at that time, and much more. In particular, they invited to use Mt. Gox to buy BTC.

Furthermore, a video that is certainly interesting is that of the rap battle between the bitcoin and the centralized fiat currency system.

The rhymes include the advantages and disadvantages of both systems. The video is interesting because not only does it provide a fairly complex picture in a few minutes, but it also features some of the most important people in the crypto and blockchain world, including Adam Back and Charlie Lee from Litecoin, but there are other easily recognizable figures.

Finally, there is a video from 2016, entitled Not This Time. The title refers to the countless times that Bitcoin has been declared “dead”, with all the dates of the news about the death of the asset and its price.