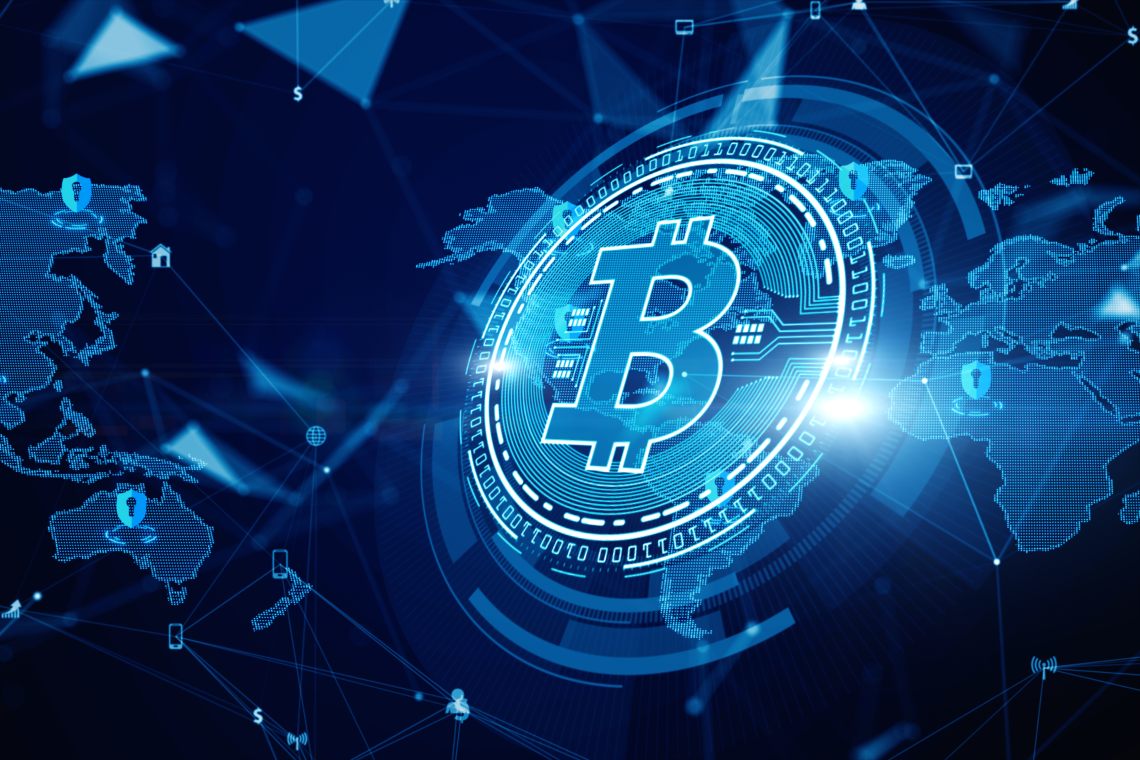 Today the Fear & Greed index on crypto is neutral, indicating that Bitcoin sentiment is perhaps not that positive.

The fear and greed index analyzes various data such as volatility, volumes, analysis of Twitter posts, dominance and Google trends on a daily basis to understand if traders are optimistic or not about the evolution of the crypto market. Obviously, the data may not always be accurate, especially since the weight of Twitter and Google is 25%, but it nevertheless provides an important reference.

The fact that today’s sentiment is neutral might seem strange as the long term predictions shared by various traders and even investment giants like Fidelity are optimistic, but given that in the last few hours, BTC’s price is falling, albeit slightly, the index is certainly affected.

Yesterday, in fact, when Bitcoin was going up the value was positive, in Greed although only with 56 points. The difference between yesterday and today is in fact only 4 points, since today it is neutral with 52 points.

In essence, the fact that today’s sentiment is neutral means that traders are undecided about the state of the market and what Bitcoin will do today, as Patrick Hussy also pointed out in a recent report.

In any case, above 50 points is always a good sign, indicating that there are very few undecided or pessimistic traders.

As mentioned, the predictions for Bitcoin are very positive over the long term and even MicroStrategy CEO Michael Saylor tweeted on the subject saying that BTC has real intrinsic value. It is no coincidence that MicroStrategy recently invested in bitcoin.

Goldman Sachs also said that the Fed’s expansive monetary policy could benefit BTC as well, as did some traders from TradingView and the CEO of CryptoQuant, Ki Young Ju, who wrote on Twitter: “$BTC dumping is not going to happen.