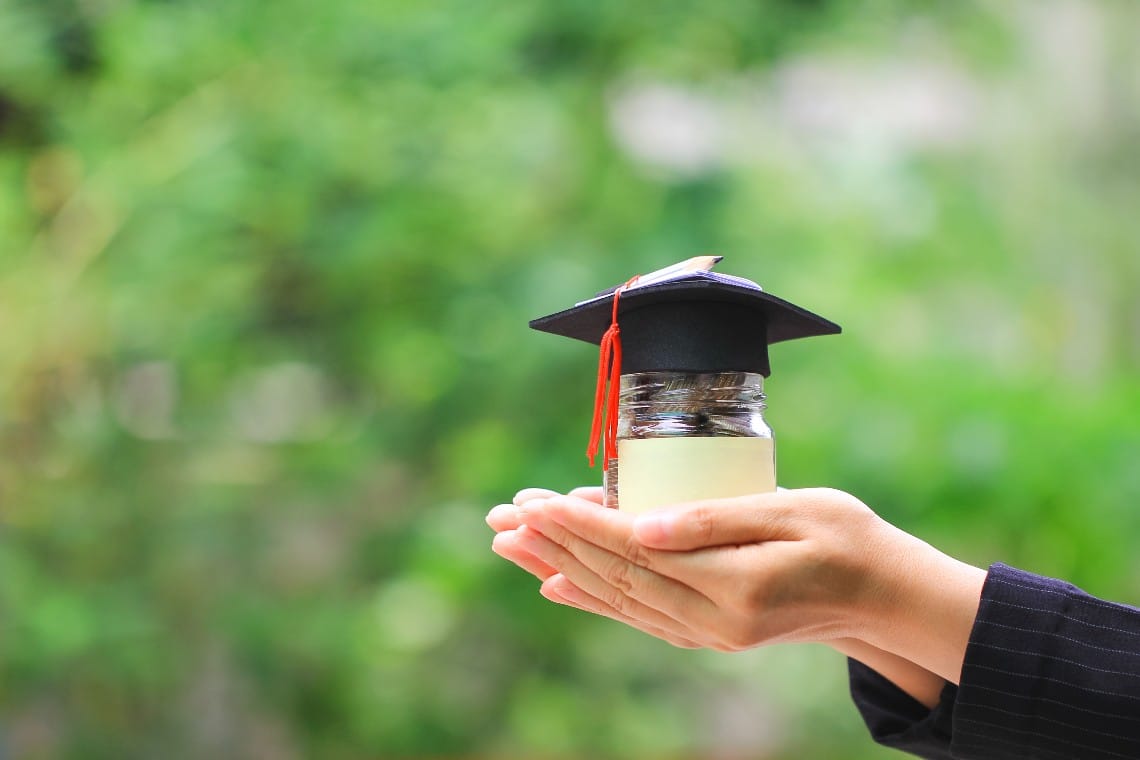 The Bitcoin Association, a Swiss-based organization dedicated to promoting the Bitcoin SV blockchain, has once again granted this year’s Satoshi Nakamoto Scholarship award.

To receive it, for the second time in a row, is Robin Kohze, candidate for a PhD in genetics at the University of Cambridge.

Robin Kohze was already awarded last year for supporting the development of the Hive platform, based on the Bitcoin SV blockchain. The student continued the development of the protocol, which is now called Raspora. With the award he received this year, he will continue to improve it and publish a research paper on the system.

Furthermore, according to the Bitcoin Association, he has been central to the growth of the Bitcoin SV community at the University of Cambridge. In fact, Robin Kohze founded the Cambridge University Metanet Society, a student organization that organizes events, hackathons and workshops, all focused on blockchain technology and the development of Bitcoin SV-based apps.

Jimmy Nguyen, president of the Bitcoin Association, commented on the award:

“Bitcoin Association are delighted to award the Satoshi Nakamoto scholarship for a second year to Robin Kohze, a promising intellectual mind at the University of Cambridge, who sees the wide-reaching capabilities of a blockchain platform allowed to scale unbounded and the ability of Bitcoin micropayments to re-invent the Internet by incentivising different behaviour for users’ digital activity. I look forward to once again working alongside Robin and the wider Cambridge community to advance the Satoshi Vision for Bitcoin with Bitcoin SV”.

“For the past year, my focus has been advancing the biology-inspired HIVE protocol from an initial concept through to a real platform that brought the idea of dynamic, incentive-based content creation and curation to life. This year, the focus will shift towards formalising the academic component of the work, with a HIVE research publication, as well as further refinements to the platform. Ultimately, I see HIVE as an opportunity to expand the scope of micropayment-based incentive systems, to facilitate the creation of next generation Metanet platforms”.

The post Bitcoin SV, an award for a Cambridge student appeared first on The Cryptonomist.