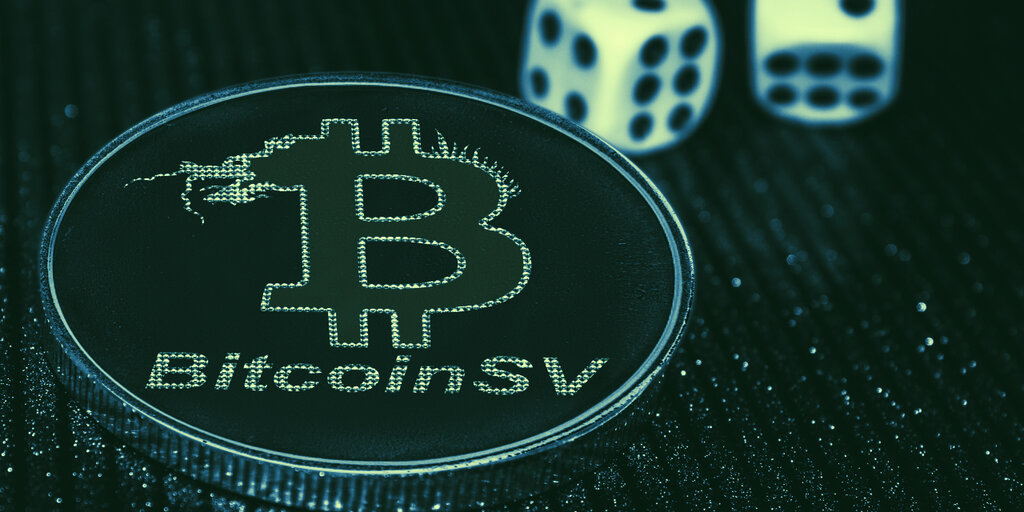 The price of Bitcoin SV today surged by 30% as the altcoin market picks up the pace. Bitcoin SV is built on a blockchain that forked from Bitcoin Cash, which itself is a fork from Bitcoin, the grandaddy that’s currently setting new all-time-highs every week.

Attention to the Bitcoin SV token has largely been sidelined in favour of its more famous progenitors and tokens like Ethereum and XRP, but BSV today trades at a price of over $230. That’s still some way off its all-time high of $441, set on January 14, 2020.

In the altcoin race, all eyes are currently on Ethereum, which has increased by 60% in the last week as it hounds its former all-time high of $1,432, set in January 2018.

Altseason is here, with 10% gains being made by EOS and Tron today. Dogecoin is also up by 7%, a continuation of gains that saw it jump 70% last Monday following co-signs by Tesla CEO and richest man in the world Elon Musk.

Bitcoin SV’s fork from Bitcoin Cash was the result of a software ‘civil war’ between two engineering camps. The SV camp emerged, spearheaded by Chris Wright, an Australian computer scientist who claims that he created Bitcoin. This claim is heavily disputed. The ‘SV’ stands for ‘Satoshi’s Vision.’