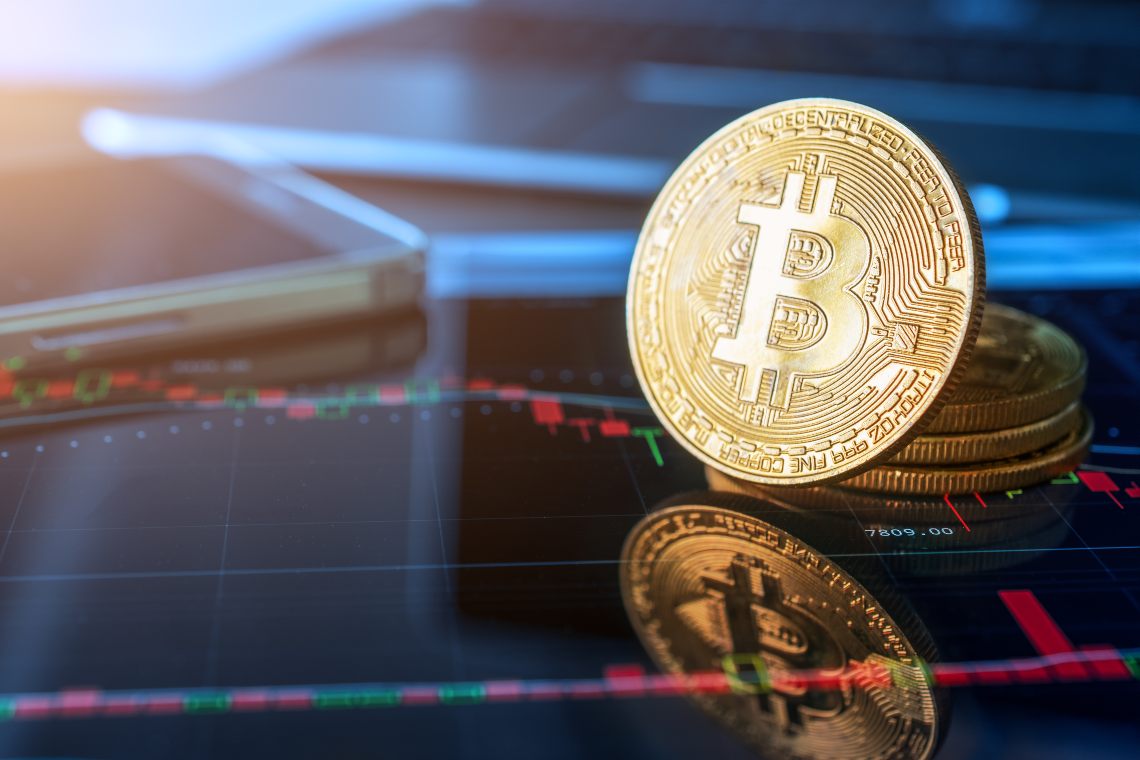 Among today’s green signs, Bitcoin continues with a +1.5% increase from yesterday morning’s levels trying to exceed the highs reached on Sunday night with prices one step away from $13,400, the record of June 2019, the highs of the last two and a half years.

With a gain of over $1,500 in seven days, in order to find a better week for Bitcoin, it is necessary to go back to the beginning of summer 2019. A performance that exceeds 13%, inferior only to the last week of April when the percentage difference between the two Sunday closures exceeded 15%.

The roller coaster continues for Filecoin (FIL) which today soars more than 20% and sees the 40 dollars again, achieving the best increase on a daily basis. After the listing of the token on the main exchanges ten days ago, tensions between the project’s liquidity providers caused the price to plummet to $20 last Friday.

The recent rise in Bitcoin prices brings the capitalization of the queen of cryptocurrency to 245 billion dollars, a level abandoned at the beginning of January. It is a rise that also drives the total capitalization to $400 billion.

Bitcoin’s market share exceeds 61.5% cannibalizing the dominance of both Ethereum, which returns below 11.5% for the first time since the end of September, and XRP which sinks below 2.9%, the lowest level since mid-December 2017.

After setting a new record for locked collateral above $12.3 billion on DeFi projects, the Harvest Finance hack caused a loss of around $1 billion in just a few minutes. 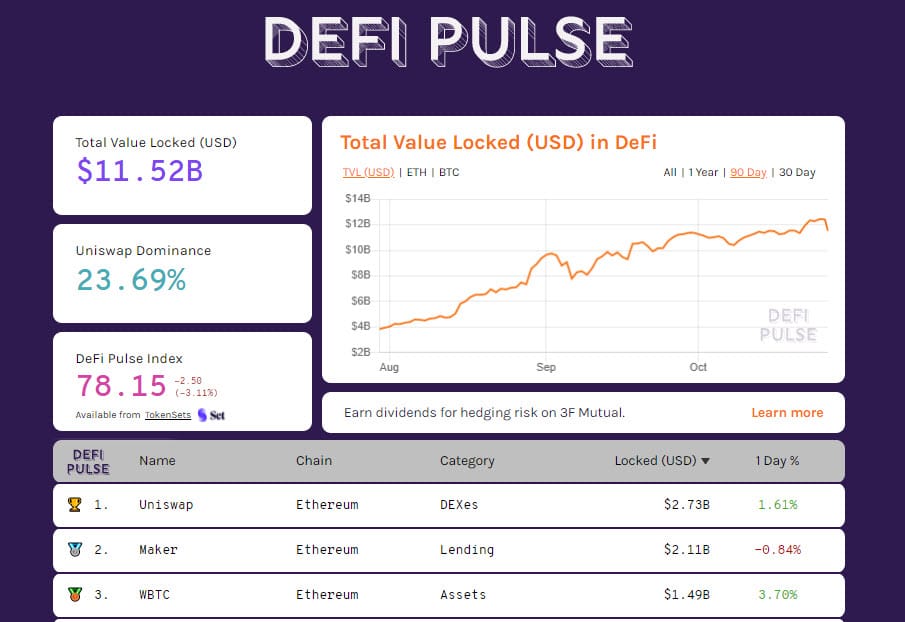 The Harvest Finance protocol allows investors to generate returns between various stablecoin and tokenized bitcoin assets. And it is precisely by manipulating the ability to easily exchange tokens using multiple protocols (legos) that the hacker was able to exploit the protocol’s flaw to drain $24 million of users’ deposits in just seven minutes.

To prevent the exchange and withdrawal of stolen funds, many of the major centralized exchanges (CEXs), Binance, Coinbase and Huobi, are blocking some bitcoin addresses provided by Harvest that are believed to be linked to the attacker.

After breaking through the resistance of the previous August highs, sellers seem to have disappeared. The climb of the last few hours is sustained by purchasing volumes lower than in the past few days.

Even the new strategies of operators in options do not yet provide useful indications for understanding the intentions of the next move. In such an environment, it is best to wait and see if the recent highs in the 13,350 USD area can be monitored. A possible breakage will have to be accompanied by an increase in purchasing volumes.

The rapid climb in recent days has not formed reliable support levels, so any short-term bearish speculation finds fertile ground for drops of up to a few hundred points. Only a return under 12,400-12,200 USD would begin to undermine the recent bullish rally.

Ethereum’s surge brought prices back to review the 415-420 USD area after more than a month where the coverings prevailed. These levels remain the last wall to be knocked down in order to continue the sprint that would open spaces to revise the highs at the end of August in the 490 USD area. For a solid climb, it is necessary to consolidate the prices above the former resistance of the 390-400 USD area, which since mid-September had rejected any attempt to break.

The post Bitcoin: the price approaching the period highs of $13,400 appeared first on The Cryptonomist.