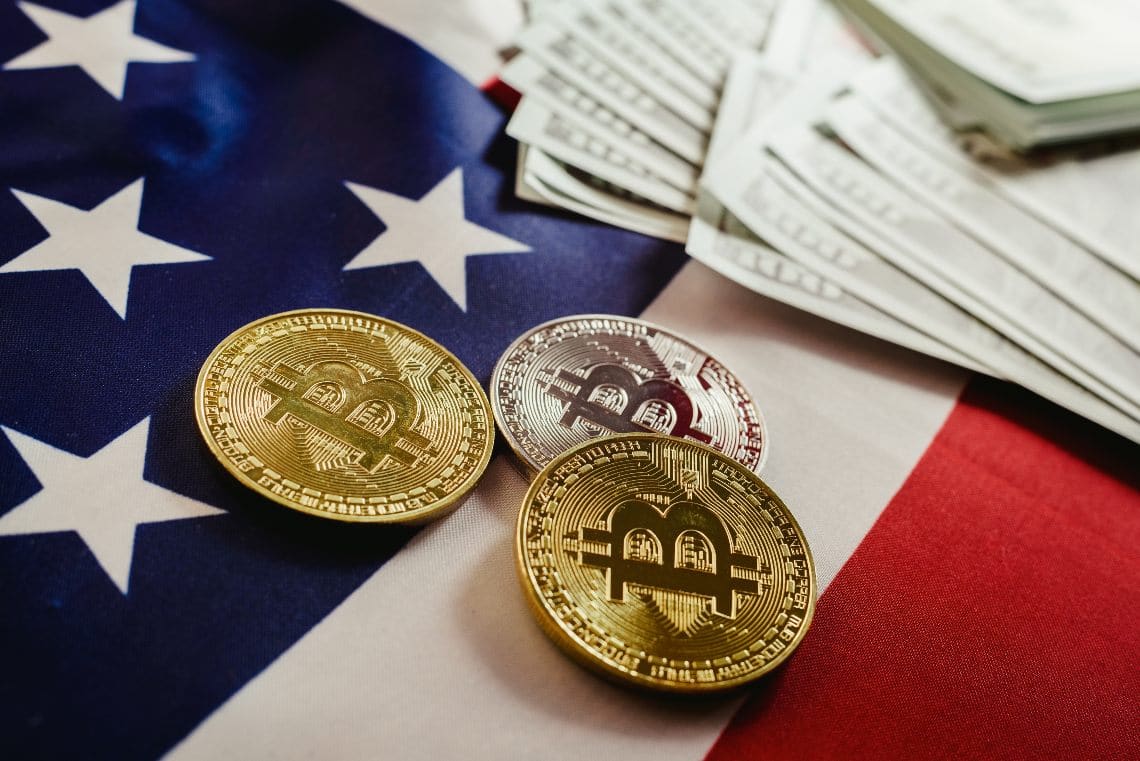 According to a recent prediction, the price of bitcoin following the elections in the US could rise up to $15,000.

The forecast is included in a report published today by Stack Funds, which analyzes in particular the price changes of BTC in relation to the so-called MVRV, i.e. Market Value to Realized Value.

The hypothesis is that the price could soon break the $12,000 resistance and rise to $15,000 following the US elections which will take place in a little more than two weeks, on November 3rd, 2020.

This hypothesis appears to project historical trends in the coming weeks, and could become reality if the price manages to break the $11,700 barrier by the end of this week.

Bitcoin price, the MVRV and US elections

Over the long term, the report notes that since the end of 2018 the MVRV has had a long upward trend interrupted only by the collapse of global financial markets in mid-March this year.

The MVRV is a metric created by analysts Murad Mahmudov and David Puell, also creator of Bitcoin’s Puell Multiple, and compares the market cap with the realized cap, a metric created by CoinMetrics to provide a more accurate assessment of the price of bitcoin.

The Stack Funds report states that the current level of the MVRV, 1.8, is presumably well supported by the trend line on which the bitcoin price reached the recent lows at the end of 2018. This trend is outlining a trajectory similar to that of the 2017 bull run, with a constant inclination towards growth.

“Given the strength in support, we are expecting a significant break of 2.0 in the near term as it looks to retest the 2019 peak at 2.5, which will put Bitcoin price above the $15,000 level.

Our eyes are peeled on the $12,000 key resistance level, as we expect further consolidation around current levels going into the elections before breaking into the upside going forward”.

The outcome of the elections, however, does not appear to have a significant impact on this dynamic.

The post Bitcoin: the price could go up after the US elections appeared first on The Cryptonomist.