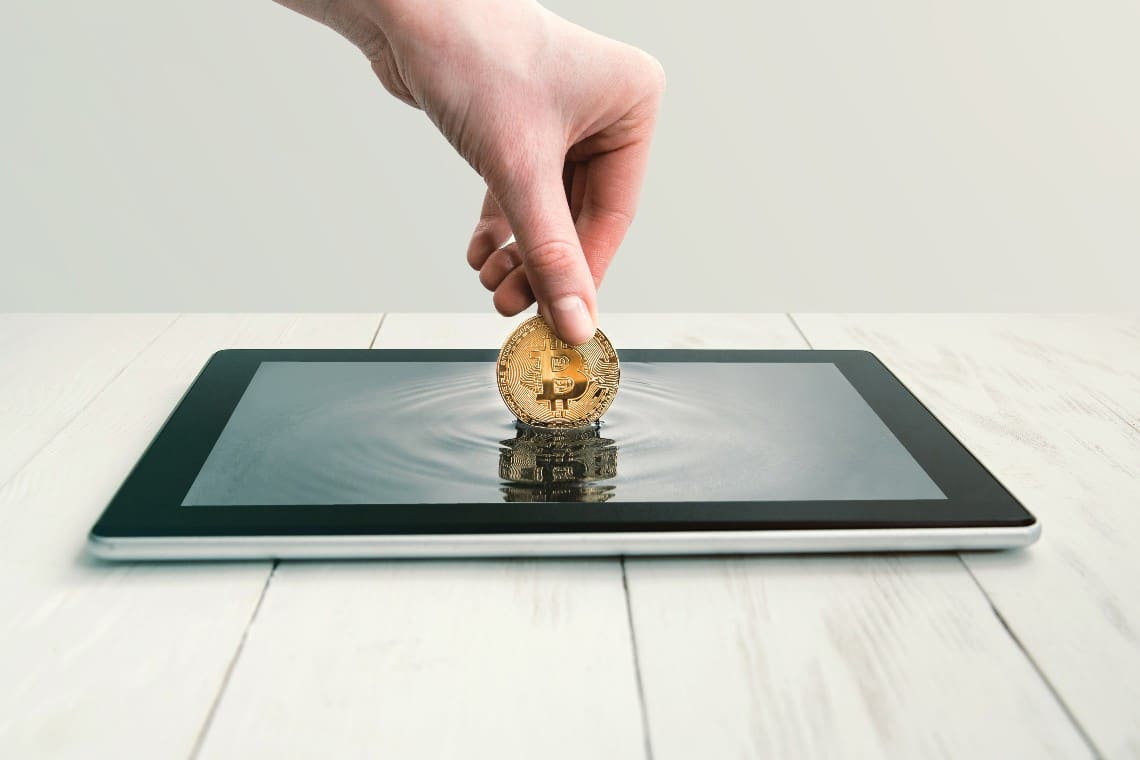 After 12 years we are here today to celebrate the historic first Bitcoin transaction made by the legendary Satoshi Nakamoto.

As a test, the mysterious figure chose to send BTs to an address belonging to Hal Finney.

The famous transaction took place on January 12th, 2009 and a total of 50 BTC were transferred. No fees were paid for this first transaction on the Bitcoin blockchain.

A few days earlier, the so-called COINBASE transaction, the reward that is paid to miners, took place on January 9th, 2009, also amounting to 50 BTC.

And so it was after a couple of days that it was decided to carry out the first transaction, first sending only 10 BTC and then another 40.

The fees at that time were zero and transactions could be carried out without any problems. Or rather, the fees were designed to be zero for older addresses, and hence if COINBASE BTC were moved, then they could be transferred without incurring the current high fees.

On the same day, other tests were carried out with other addresses. This was also the last day that this address was used, because from then on there were only incoming transactions and no outgoing ones.

The first Bitcoin transaction in history

Certainly, over the years the Bitcoin blockchain has seen its ups and downs, but if we consider overall what it has provided both on a technological and social level, then we can see a pioneering tool for the freedom to transact value, without any centralized party and in a free and unrestricted way, which is why it was later adopted by associations and individuals who were denied a financial and credit line, as in the case of Julian Assange.

The post Bitcoin: today is the anniversary of the first transaction appeared first on The Cryptonomist. 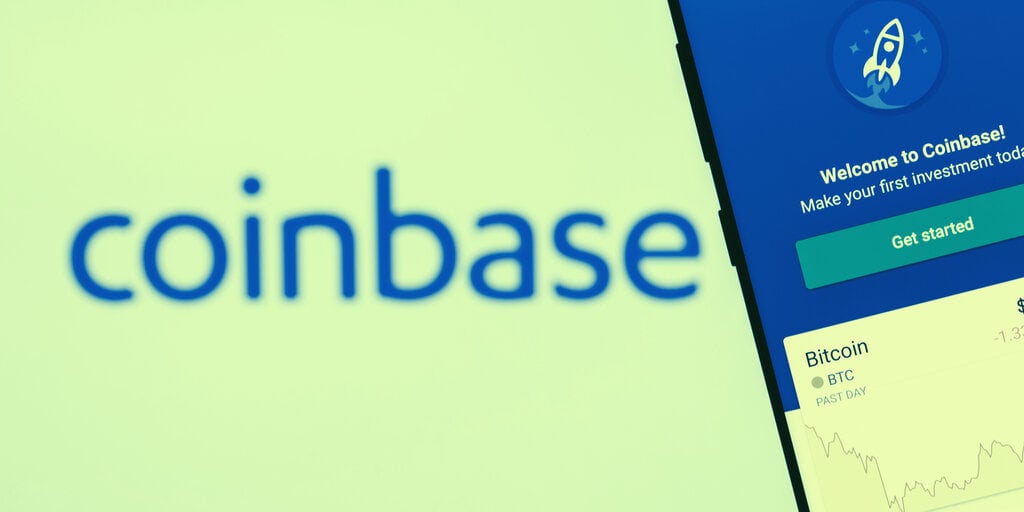