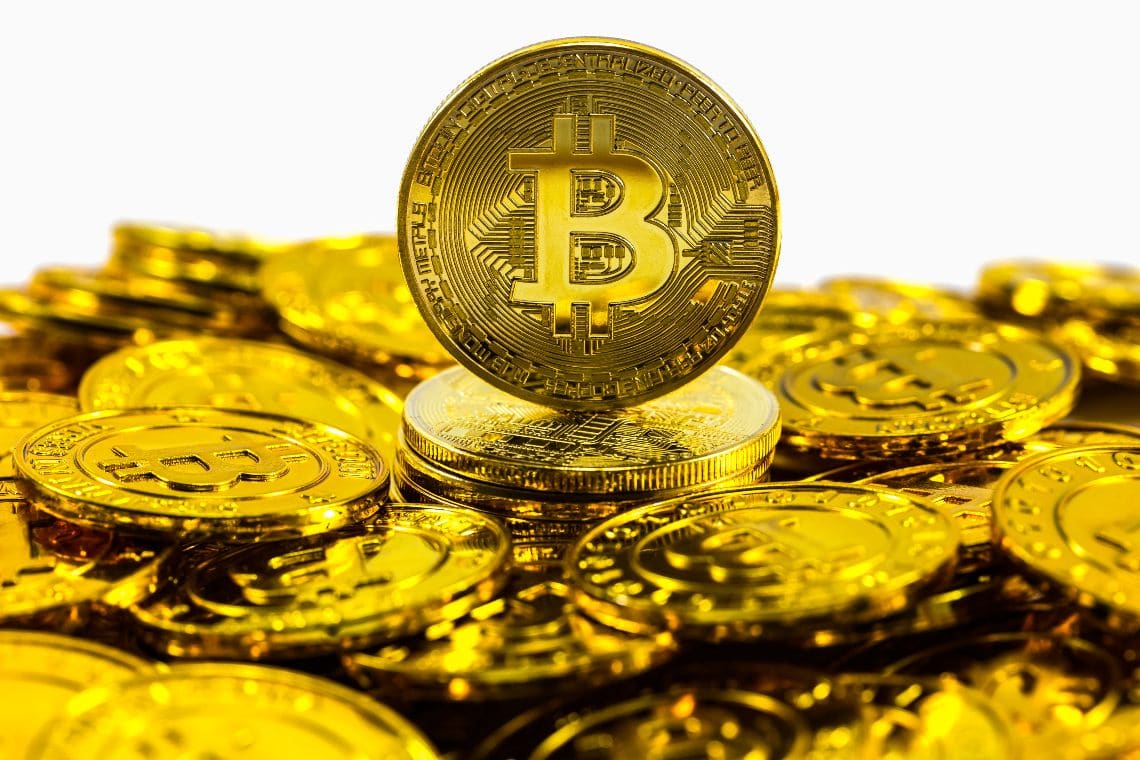 The CEO of OKEx Jay Hao has published some very interesting data from Blockchain Center, regarding Bitcoin trends.

Analyzing this data, Hao comes to the conclusion that bitcoin is becoming increasingly rare, especially as more and more BTC are being lost forever and only 14.28% remain to be extracted, with an increasing number of large players holding this asset.

The starting point of the reasoning is the so-called “Bitcoin Distribution”, which is the calculation of the percentages of BTC held by 13 “roles” included in five main categories.

Categories and trends of Bitcoin according to OKEx

The first category is that of BTC still to be extracted, equal to 14.29%. These are bitcoin that are not yet in circulation but will be in the next few decades.

The second category is that of bitcoin kept on exchanges, equal to 12.62%.

The curious thing is that, since the BTC still to be extracted do not exist yet and inevitably tend to zero, the category of bitcoin stored on exchanges is in fact the one of the main role, behind that of uncategorized BTC.

It must be said, however, that the latter are 58.89%, which is the overwhelming majority, but these are BTC of which the typology of owners is not precisely known, so it is not possible to speculate much about them.

A very interesting fact, however, is the decline in the percentage of BTC held by exchanges, which began in 2020 with a downward trend that is becoming increasingly pronounced. It is possible that this decline is due to holders who buy bitcoin on exchanges and then withdraw them and keep them on their own wallets.

The third category is called “Bitcoin Zombies”, which are lost bitcoin. These are BTC that formally still exist on the blockchain, but can no longer be moved because of the permanent loss of the private key of the wallet on which they are stored. This is 8.1% of the supply, and they are in fact bitcoin that are now permanently out of circulation. In some ways, they could be compared to burnt BTC, now completely unusable.

Perhaps the most astonishing figure, however, is the one relating to the fourth category, i.e. BTC held by large entities.

For example, the individual Grayscale Trust holds 2.14% of the entire supply.

This is a single fund that, especially during 2020, managed to rake in a huge amount of bitcoin (450,000), second only to those held by Satoshi Nakamoto himself (more than 1 million). The latter, however, are commonly included in the category of zombie bitcoin, since they have never been moved from their original wallets.

If you add up all the BTC included in the fourth category, you get 5.5% of the entire supply, which is less than the third category.

Finally, there are 128,000 BTC locked as collateral for the creation of 128,000 ERC20 wrapped bitcoin tokens on the Ethereum blockchain, and 1,105 locked in Lightning Network.

This fifth category is the one with the lowest volume, equal to just over 0.6% of the supply.

Of course, the fact that almost 60% of the BTC in circulation cannot be categorized to date means that this reasoning has only limited scope, but 5.5% of the entire supply in the hands of only seven owners, and 8% lost forever, makes it clear that small investors are left with only crumbs.

The post Bitcoin trends according to OKEx appeared first on The Cryptonomist.