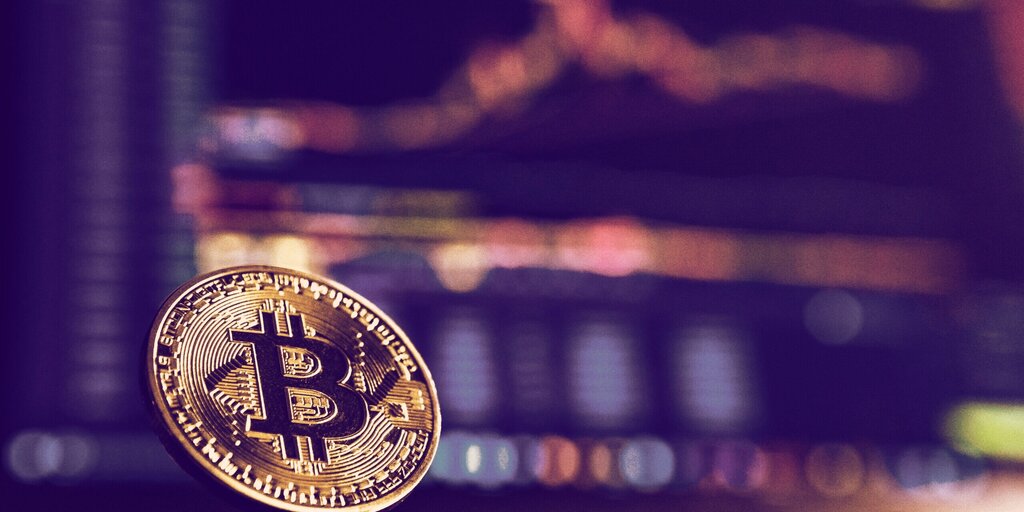 Just yesterday the Decrypt Market Watch was talking about Bitcoin’s stellar performance, especially when compared to stocks and shares. Today its run of good fortune continues, shooting past the $12,000 mark for the third time in 2020.

While you may be thinking, “so what, it’s done this before!” This time things are different. Bitcoin has been above $10,000 for 83 consecutive days, beating out the previous record of 62 days set in the halcyon era of December 2017.

Another point of note is Bitcoin’s stability relative to the last time it passed the $12k mark. In August this year, the price pinged around the $12k before sliding down aggressively. In the last 30 days, volatility has stuck around 1.5% – putting it within touching distance of gold’s 1.2% monthly volatility. Bitcoin’s price fluctuations are evening out, for now at least.

“Previous instances when Bitcoin has been this high, it’s been followed by significant drops, which keeps investors from seeing the asset as a genuine hedge against market fluctuations elsewhere in their portfolio. But this time the signals appear to suggest things are more stable,” says a spokesperson from AAX, the world’s first digital asset exchange powered by the London Stock Exchange.

As Bitcoin Price Rises, More Investors Are Buying In

That’s been reflected at the institutional end, too. The total value of assets managed by crypto-focused investment company Grayscale reached $6.5 billion for the first time, according to the firm.

The biggest of the company’s trusts by far—Grayscale Bitcoin Trust (GBTC)—currently exceeds $5.4 billion. According to Bitcoin Treasuries, publicly traded companies, including Grayscale, now hold a total of 785,999 BTC—worth around $9.18 billion currently. And the number keeps on growing.

It’s little surprise when you see the jitters in the stock markets.

Stocks still looking for clarity over US stimulus

We’ve seen the impacts of what happens when a senior US official talks about Bitcoin, but political posturing is a daily occurrence in fiat markets.

While several indices in Asia had risen in partnership with US markets on stimulus hopes for the COVID stricken economy, European stocks slid in early trading.

The FTSE 100 dropped 1.3% as a rising pound ate into export-focused stocks, while Germany’s DAX and France’s CAC 40 also lost similar numbers as new lockdowns appear increasingly likely across the continent.

One note of consolation for investors is the US election is due to take place as planned on November 3. Whatever happens, it will likely give investors much-needed clarity over when and if there will be fresh fiscal stimulus. For crypto investors however, November 5 would mark the 100th day above $10,000.

You choose which is the better omen.