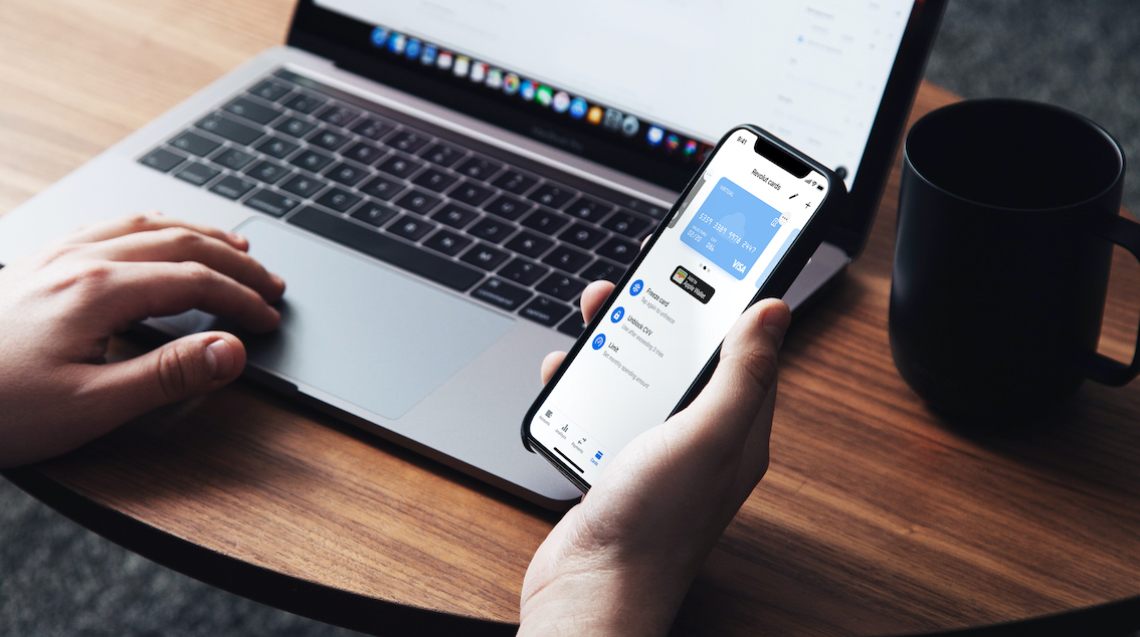 Today Revolut has revealed figures for the purchases of Italians during Black Friday, which has undoubtedly become one of the most important shopping events in Italy.

Where did the major purchases take place during Black Friday?

Considering the combination of offline and online channels, the three regions that spent on average the highest amount during the week were Basilicata with 144 euros per person, Toscana with 77 euros and Calabria with 76 euros.

The regions with the lowest spending were Valle d’Aosta (48 euros), Umbria (55 euros) and Marche (56 euros).

The national average recorded is 67 euros per person.

Not surprisingly, it was the online retailers who recorded the most intense activity during the Black Friday week, especially thanks to the current measures imposed by the Covid-19 restrictions.

National favourites were Amazon, Apple and Zalando, respectively, which were partially confirmed by the purchases made in the higher-spending regions:

Most of these purchases were made in the morning and late afternoon.

The national data also show that the 12-13 hour time slot was the favourite shopping time for Italians, a trend confirmed by customers in Toscana, while customers in Basilicata preferred the 19-20 hour slot and those in Calabria the 18-19 hour slot.

Who are the “security champions”

With the steady increase in card fraud, payment service providers continue to strengthen the solutions offered in order to protect their customers.

The three Italian regions where the highest percentage of Revolut customers have personalized security settings are Trentino-Alto Adige, Lombardia and Veneto, all with over 65%, while the national average is 61%.

With the Revolut app, customers are notified in real-time for every single expense they make, they can customize their card and its security features – e.g. activate and deactivate different types of payments such as contactless payments, freezing and unfreezing the card, etc… – to increase security when shopping online and in-store.

Revolut contactless cards use the Visa and MasterCard circuits, they are accepted worldwide by all merchants and can be used with Google Pay and Apple Pay.

The post Black Friday: Amazon and Zalando leaders in Italian shopping appeared first on The Cryptonomist.