CEO of Block.one, company that develops EOS, said the technical version of the sophisticated social network based on blockchain technology will be available on February 14, 2020.

The launch of the Voice platform is a long-awaited event. During last year’s presentation of the project Block.one claimed that the goal is to become a fully competitive centralized social network such as Facebook, Instagram and Twitter. Content creators on Voice should be rewarded with tokens and its decentralized nature will make it more resistant to censorship and misuse of personal data.

However, the launch of Voice will eventually take place in a different way than was announced last June. While Block.one initially claimed that the platform would run directly on the public Maine blockchain EOS, the company would eventually launch it on purpose-built eosin. While EOS is a blockchain-based decentralized operating system designed to support decentralized applications, eosin is software that allows companies to create blockchain programs that resemble today’s online software.

Block.one admits this change, but adds that in the future it would like to launch Voice directly on the EOS ecosystem. The company focuses on the development of open source software applications. However, other entities are responsible for their operation. Block.one built the eosin software package and the group operates an organization (validators) around the world running the EOS network.

Block.one CEO Brendan Blummer said Voice will be a tool to change the way journalism works. “In the future, journalists will be publicly responsible for their words. As Uber freed drivers from the dominance of their employers, Voice does the same for media readers, ”he said. 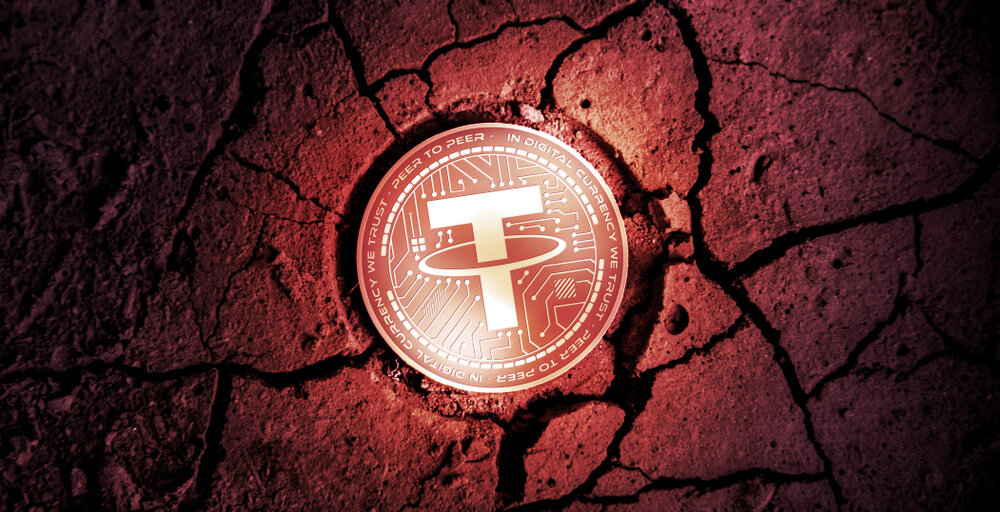 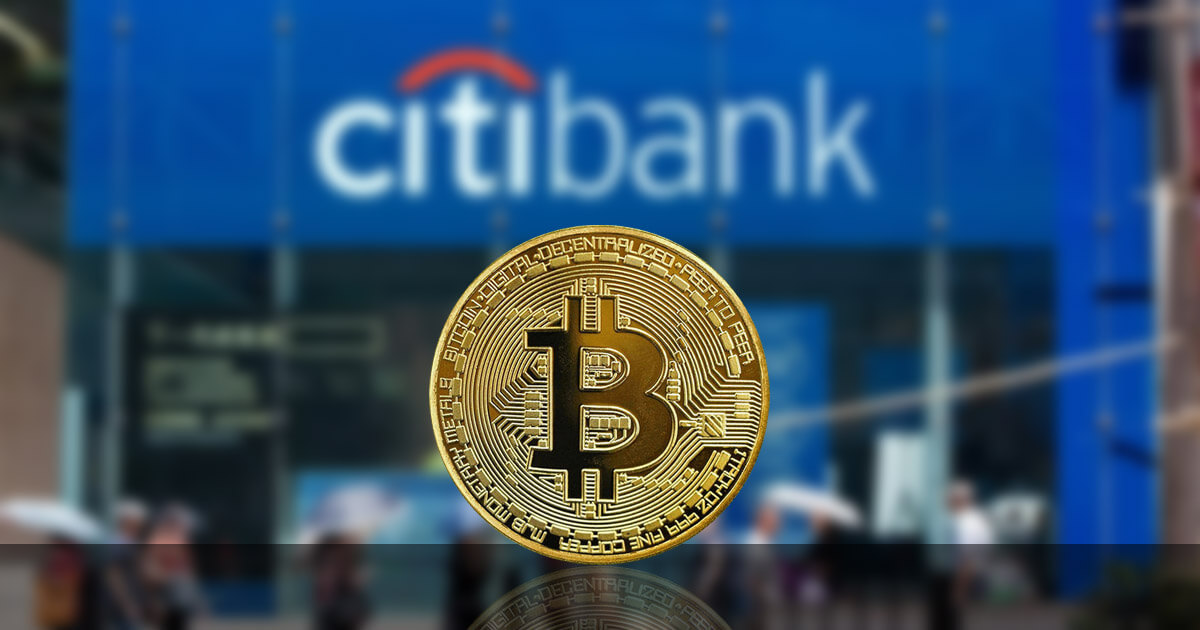 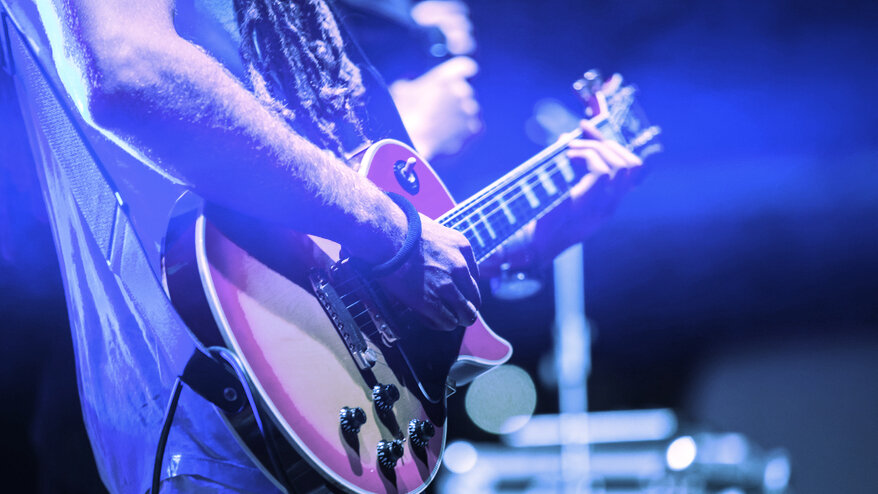 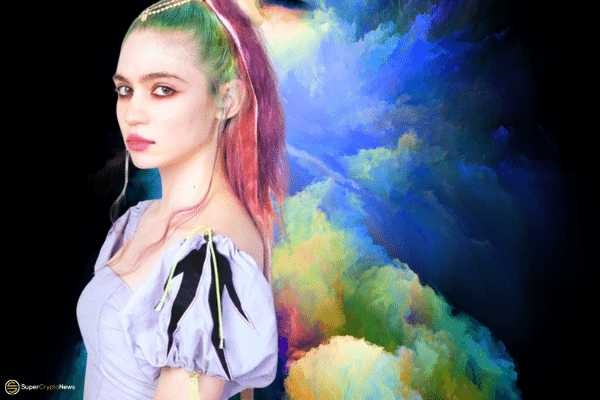