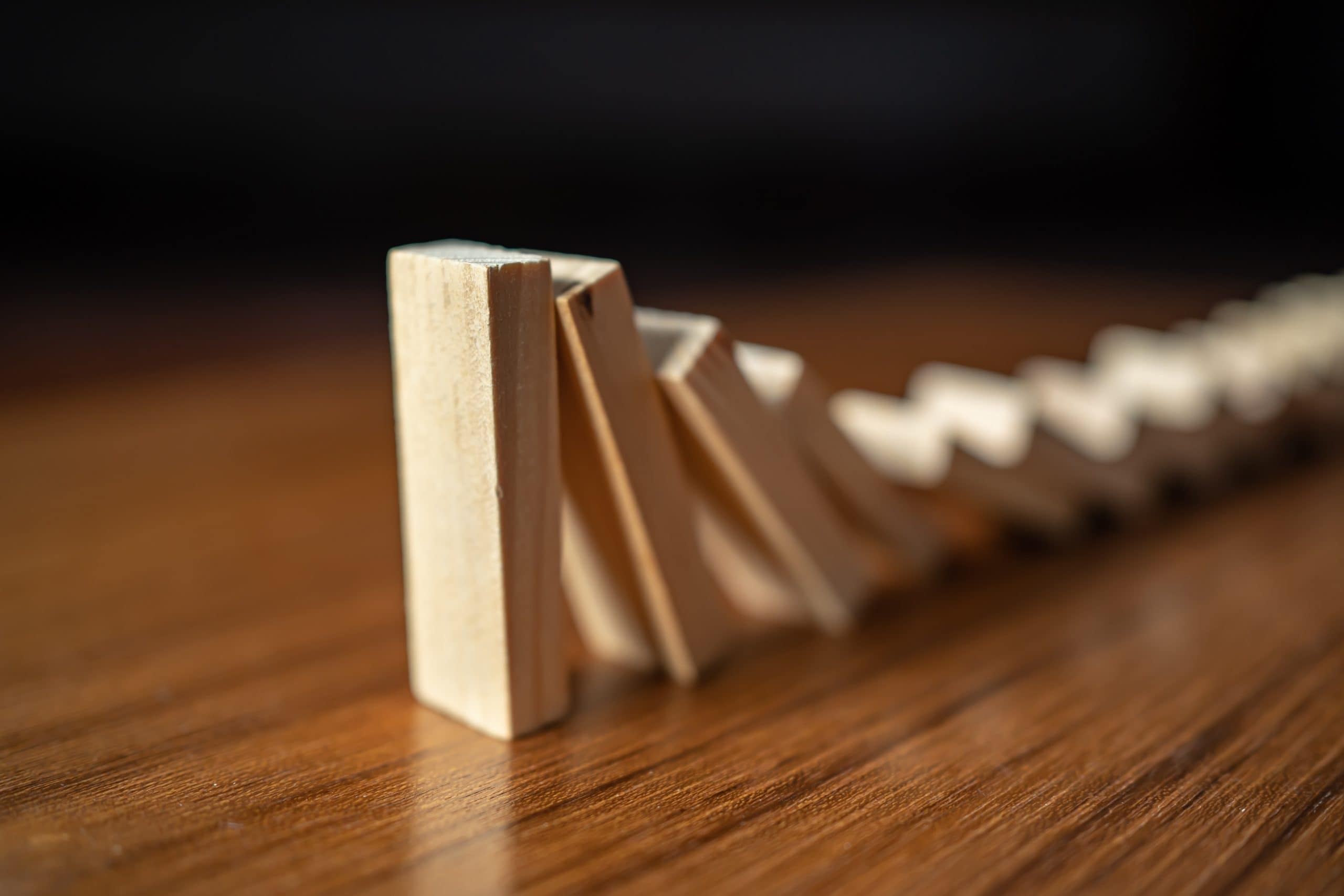 A futures-based BTC ETF has a 75 percent chance of approval this October, according to a Bloomberg analyst.

The long-awaited approval of a BTC ETF by the US regulatory authority SEC is becoming more and more likely – at least in the futures-based version. According to Bloomberg analyst Eric Balchunas, there is even a 75 percent chance of such a futures-based ETF being approved this month. This optimistic outlook may come as a surprise. At the beginning of the month, the SEC initially caused frustration among crypto fans. Because the decision on the approval of BTC ETFs was – as several times before – postponed. In plain language this means that no decision will be made before November, neither positive nor negative. Meanwhile, BTC ETFs are enjoying great popularity in neighboring Canada.

Yes, the SEC has stopped the approval of BTC ETFs, but only for the physically backed ETFs under the 33 Act. The futures ETFs filed under the ’40 Act, the Gary Gensler (“Genz”), [SEC-Chef] loves, are very much alive and likely on schedule (we think there is a 75 percent chance the SEC will approve them in October)

said Balchunas on twitter. “Genz” is the nickname for Gary Gensler, the head of the SEC. A good month ago, he already indicated that BTC ETFs would have a better chance of approval if they were based on BTC futures. Gensler recently repeated this assessment at the Future of Asset Management North America Conference.

In conjunction with the other federal securities laws, the ’40 Act provides significant investor protection for mutual funds and ETFs. I look forward to staff reviewing such requests

, left Gensler at the conference announce.

But after these words is an approval as good as it is wrapped up? Or isn’t the exultation of the balchunas a little premature after all? After all, the history of BTC ETFs in the USA has been going on for several years. In the meantime, she has seen several moments when proponents were almost certain that the SEC would give her approval. Sharp price rises were usually the result of such fantasies, but over time there was a certain wear and tear here. BTC futures themselves were officially approved in December 2017. At that time, the BTC price had reached a new all-time high of USD 20,000. Several mutual funds were launched earlier this year that invested in BTC futures traded on the Chicago Mercantile Exchange (CME).