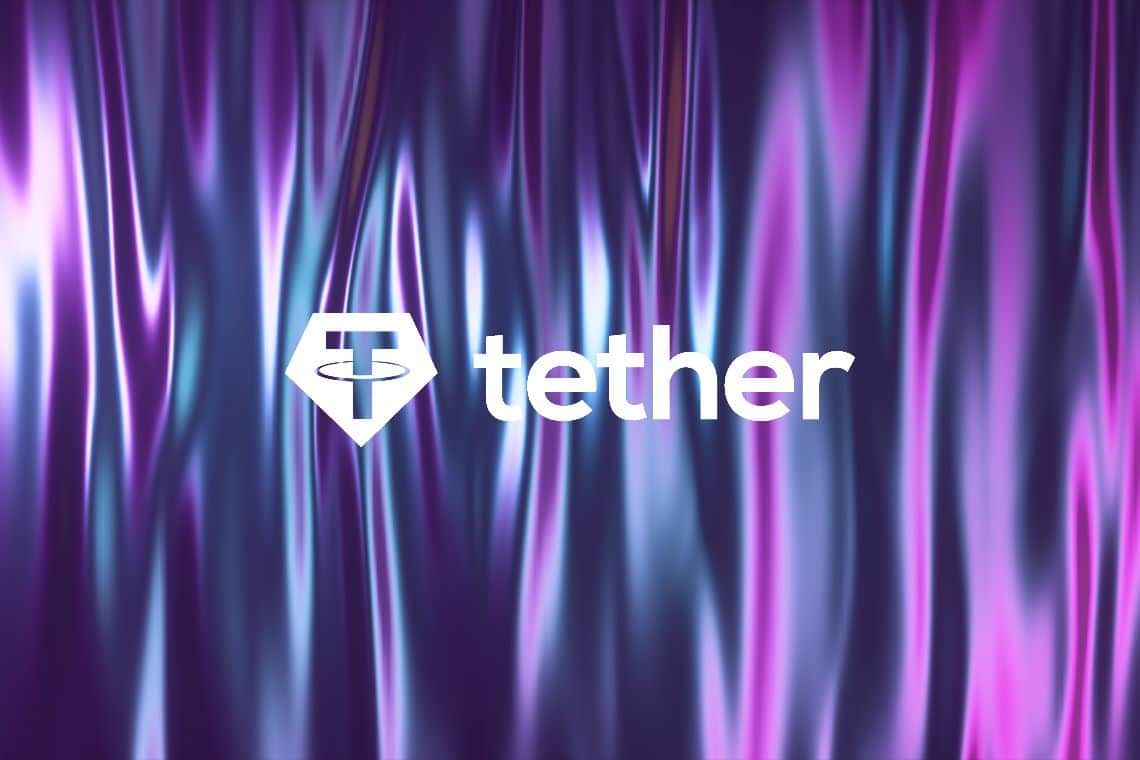 In Bloomberg’s latest Crypto Outlook, it is speculated that the market capitalization of Tether (USDT) could exceed that of Ethereum next year.

In particular, it highlights how Ether’s market capitalization has been relatively stagnant in recent times, while that of USDT jumped to an all-time high of nearly $16 billion in early October.

Tether currently ranks third overall among all existing cryptocurrencies by market capitalization, with tremendous growth in 2020.

In January it capitalized only about $4 billion, while now this figure has almost quadrupled.

In fact, ETH also almost quadrupled its market capitalization in 2020, from around 14 billion to over 43 billion, but it has not grown in the last two months.

Why is Tether’s market capitalization growing

The reasons that are driving markets to increase demand for USDT are to be found in an increasingly mainstream adoption of stablecoins and central bank digital currencies (CBDCs).

USDT is clearly the most widely used stablecoin in the world, with 71% dominance in the market capitalization of all stablecoins.

It is enough to consider that the BTC/USDT pair is by far the most widely traded on crypto exchanges, even more so than BTC/USD.

Moreover, the main stablecoins collateralized in US dollars are also increasingly used for remittances and in decentralized finance (DeFi).

According to Bloomberg’s report, Tether represents what many cryptocurrencies are not, i.e. a stable form of payment, while the large crypto-asset bubble still in deflation since 2017 is slowly migrating funds to USDT.

The report also predicts that the continuation of quantitative easing measures by central banks, and the increase in debt/GDP ratio levels, could help the rise of bitcoin, with a expected price of $100,000 in 2025.

“Aside from Bitcoin of course, which is the king of all cryptocurrencies, tether is in some respects the digital asset of our times. As the most stable, liquid and trusted stablecoin, it is powering so much innovation in crypto at the moment. Tether is lubricating many of the powerful protocols that Ethereum has given birth to, such as those in DeFi. Of course, we don’t see ourselves as competing with Ethereum. Nevertheless, eclipsing Ethereum’s market capitalization, which currently stands above US$40 billion, will be a powerful statement.

We definitely see Tether as a complement to Bitcoin rather than a competitor. Tether once again proves itself to be one of the most trusted assets in the crypto space. Our team is also working to further growth into online commerce and traditional finance”.

The post Bloomberg: the capitazliation of Tether could exceed Ethereum appeared first on The Cryptonomist.