Today ‘s educational article will focus on bond market. Respectively, we will explain in detail why it is so important for absolutely every investor. And when I say everyone, I really mean investors in BTC, stocks and gold.

So even if you are not interested in bonds at all from an investment point of view, you should also pay a lot of attention to them. First, we define the bond market for completeness, and then we show why no one should ignore this specific market.

What is the bond market?

Bond market is called several terms – debt market, credit market and fixed income market. All these names mean the same thing – the debt securities market. Economic operators have many opportunities to raise funds for their activities. The best-known option is, for example, through the subscription of shares within an IPO. However, this is a relatively complicated process because there are many regulatory obligations.

That’s why it’s much easier for everyone emit bonds, thanks to which the necessary capital is obtained. The company thus has funds for its business, while the state can continue to pursue its fiscal policy. I would like to mention here that there is a huge difference between corporate bonds (corporate bonds) and for example US government bonds (treasuries).

Federal bonds are a kind of basis on which interest rates on everything else are derived – mortgage loans, consumer loans, personal loans, etc. Why is that so? Federal bonds is among the so-called risk free investment. In general, it is assumed that the US government will always live up to its commitments.

Corporate bonds already carry a risk, so they logically carry higher interest rates. The issuer (company) must offer better interest in order to compete with federal bonds. When it comes to determining the degree of risk, it is very individual for corporate bonds. However, if any issuer offers too much interest, it is clear that the bonds are quite risky.

In any case, there are many types of bonds, but I will also mention the so-called mortgage bonds, which we know from English as infamous Mortgage-backed securities (MBS). Infamous because the market for these bonds collapsed in 2007-2008. At the time, these securities were considered almost risk-free. Now we know it was a mistake.

The bond market is divided into two segments – primary a secondary market. The primary market consists of issuance and auction, where a direct transaction takes place with the issuer of the bond and the buyer. When the US government issues new bonds, it will offer them to qualified dealers in the primary market.

These dealers act as intermediaries who resell the bonds to their clients. Their revenue is only transaction fees. Once the debt securities reach clients, they can then sell them on the secondary market, which is publicly traded. There, bonds are mainly bought by large institutions.

Small retail investors do not operate much in the bond market. Now retail prefers stocks, while in history it has been the other way around. Times are changing as retail investors’ appetite for risk rises sharply.

Why are bonds so popular?

Bonds have a huge demand base. Such China alone holds up to three trillion dollars in US government bonds. Basically, they have no choice because of theirs trade balance is with the United States for years surplus. This means that China exports more goods to the US than it imports from the US to China.

This implies that more dollars go from the US to China than it returns. It therefore occurs accumulation dollars in China. Money does not yield any returns, so the only option is to buy US federal bonds that already have a yield and are not risky at the same time. In addition, the bonds are almost the same liquid like the US dollar.

Even in large volumes, debt securities can be exchanged very quickly. Therefore, large institutional investors equate money and federal bonds. They receive a risk-free return and, if necessary, convert large volumes into dollars.

Federal bonds are also purchased by the Federal Reserve Bank, which buys them as part of quantitative easing. The aim is to reduce medium- and long-term rates in order to stimulate the economy. At the end of 2020, the Fed held about 20% of the entire U.S. bond market on its balance sheet.

Why is the bond market so important?

US government bonds are considered completely risk-free. It follows that when the markets begin to prevail risk aversion, they will start downloading right here. They simply withdraw their capital from risky assets such as stocks or BTC.

It is really unacceptable for many investors to keep ordinary dollars because they do not bear revenue. Because it holds billions of dollars, it faces huge losses due to inflation. The proceeds from holding federal bonds will partially cover these losses.

Bond markets are considered very rational, thanks to which they illustrate the real state of affairs much better. Such stock markets always react at the last minute, they are very emotional and quite often not at all do not reflect macroeconomic and microeconomic aspects. As we saw in 2020, the world may be in crisis, but stocks have gone to new all-time highs. They continue to do so in the second half of 2021.

However, in March 2021, the Bond ETF began to form a turnover structure. The first significant signal was that volumes increased several times and the fall in prices gradually slowed down. The volumes were still higher than in previous months, so we had a signal that we had in front of us the bottom where it occurred accumulation.

The volumes are still really above average. Described for us means that large institutions consistently purchase large volumes of US federal bonds.

The price of the month rose despite the US government issuing debt securities on a treadmill thanks to its aggressive fiscal stimulus policy. Supply grew rapidly, but demand absorbed it anyway. Somewhere the capital had to be taken, so it is clear that there was an outflow from the  market and other risky assets such as BTC. But even for gold, bonds are competitors.

To summarize today’s article, the bond market functions as such a warning that the expectations of large investors are gradually changing. If they have a constant tendency to invest in bonds, it is clear that they want to hide for some time, as they say the risk of price shocks in risky markets increases. 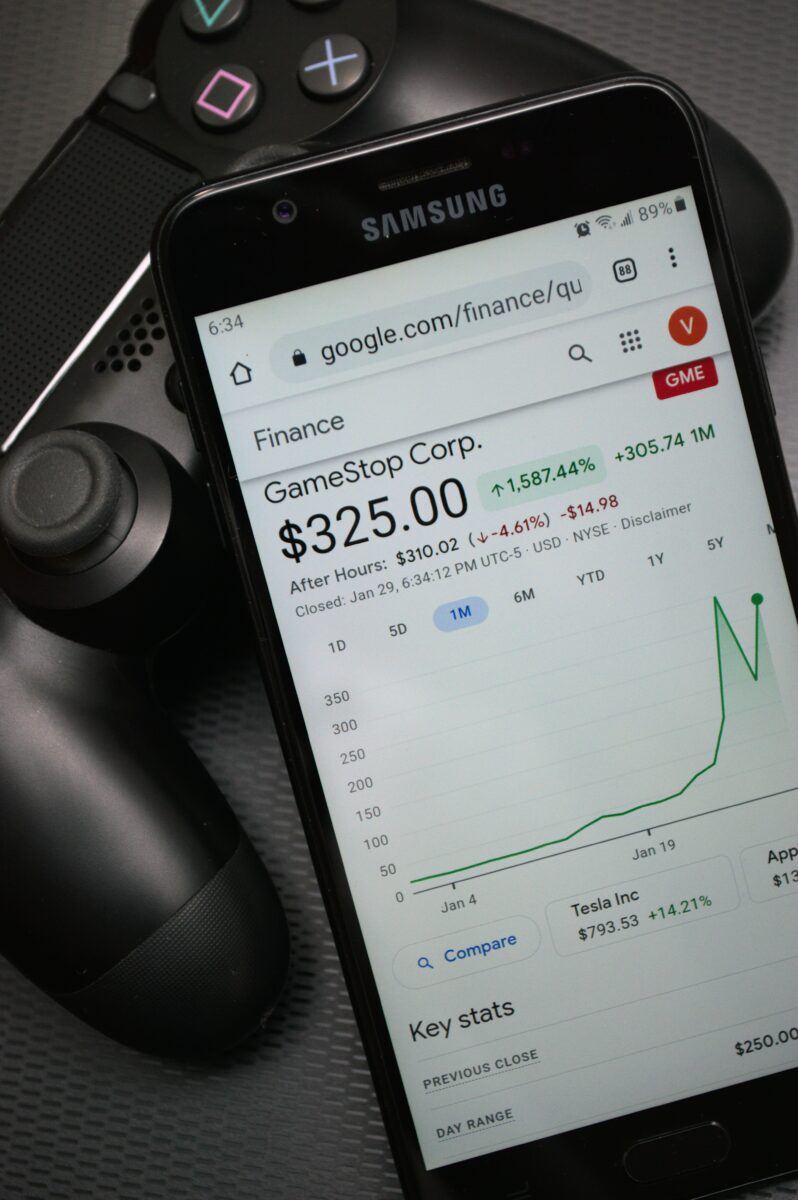 Short Squeeze – What is it? 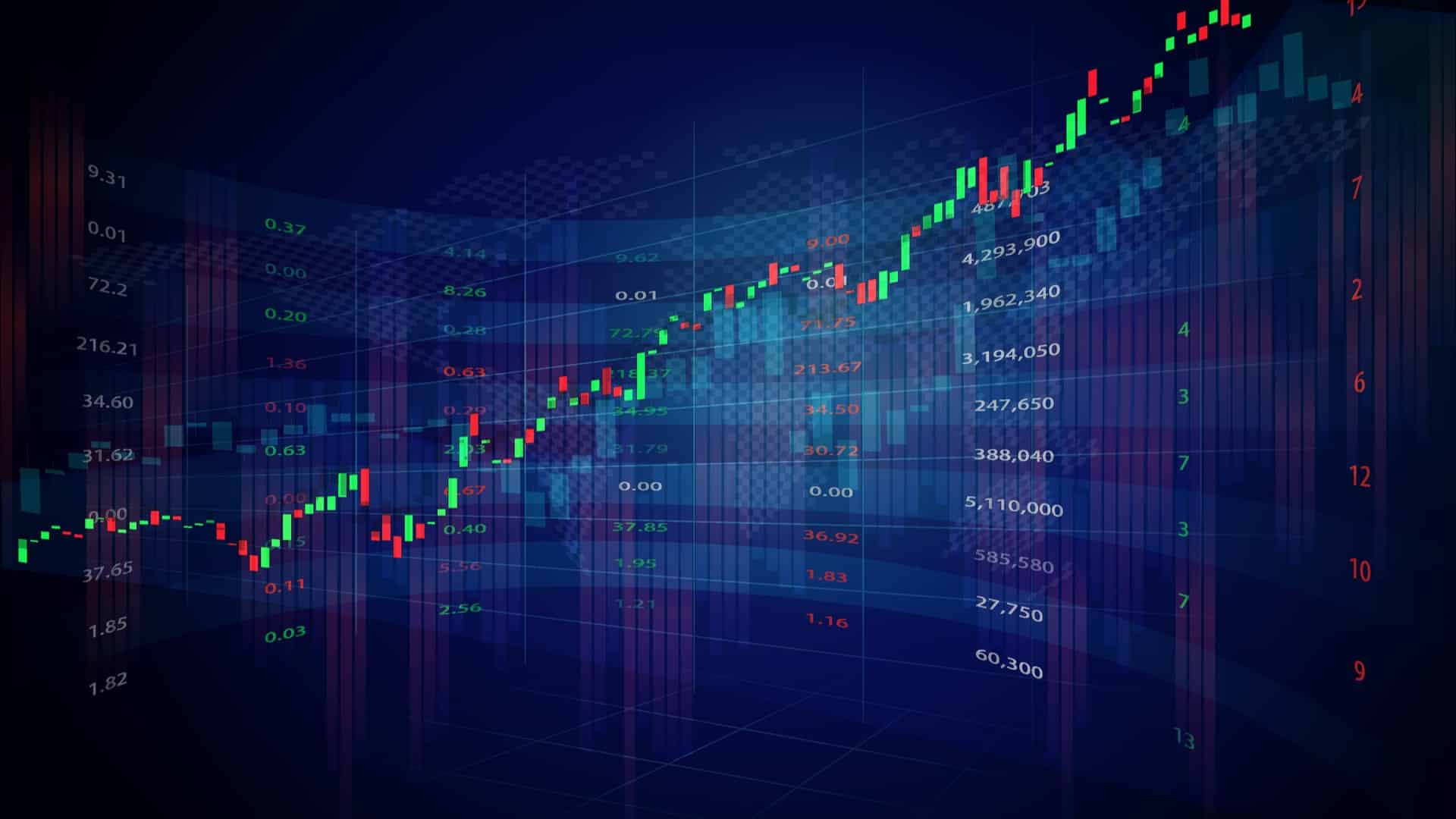 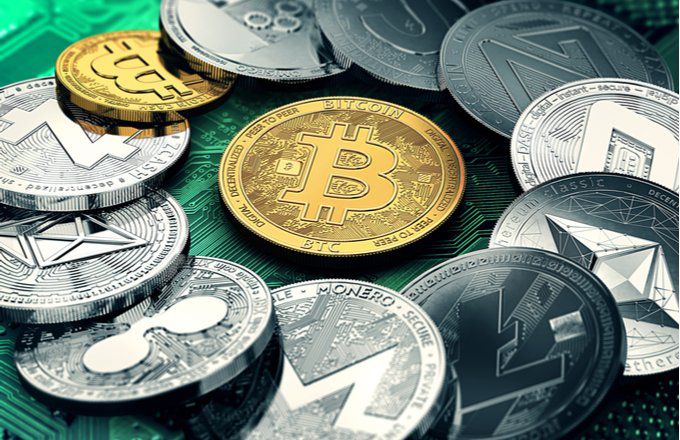 Mining vs trading vs hodling: advantages and disadvantages 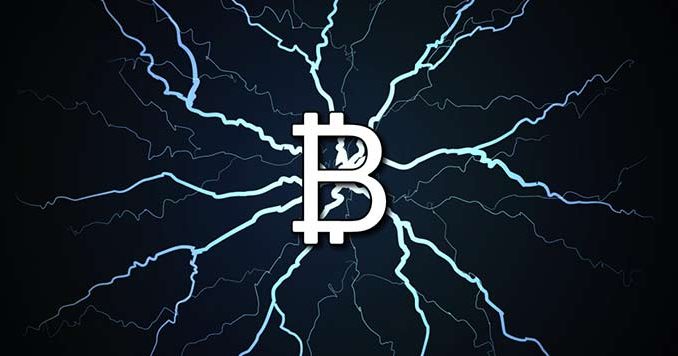 The difference between BTC on Lightning Network and BTC on chain?