BTC reached a local high of $ 55,800. The price has started to stagnate in the last few hours and the RSI is very high. A short – term correction is likely to occur before the price will continue the rising trend again. Meanwhile, the dominance continues the growing trend and already reaches 45.05%. For the first time, it broke the resistant level since the beginning of the year.

BTC finally achieved an increase in volumes when breaking the maximum. This growth confirms that the attack on the new ATH is approaching, as the price exceeded the previous long-term maximum of $ 53,000. For the first time since ATH so long-term highs are rising. In the short term, however, it looks like the price needs to cool down and go into a short-term correction.

The level of $ 55,000 to $ 57,000 represents, from a historical point of view, a zone where demand and supply have been balanced and there is a decent number of transactions. In addition, RSI indicates high overbought and a slight drop in price would help get out of this phase. However, the negative divergence has still not arisen, so the RSI does not yet indicate a slowdown in the trend, only its overheating. 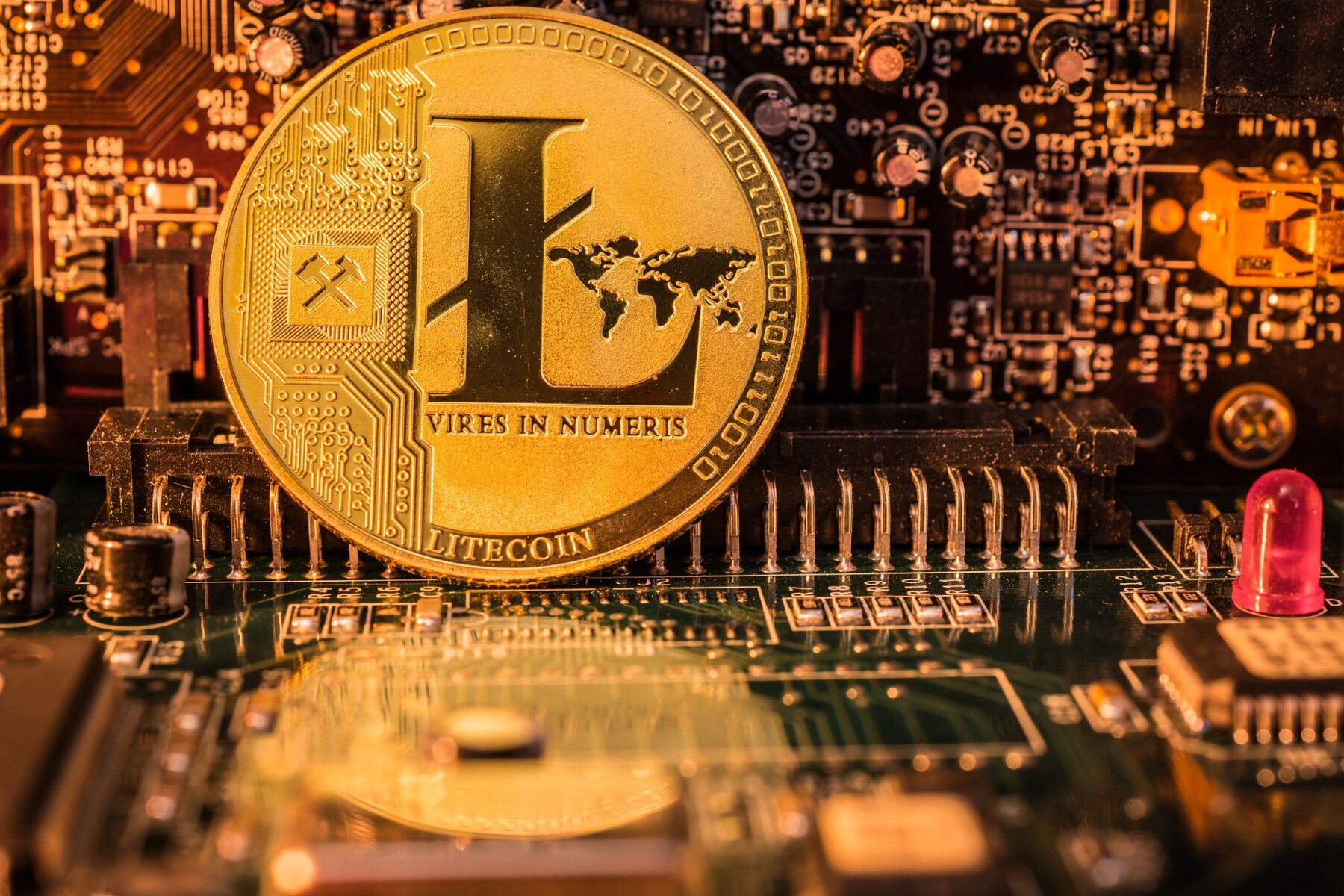