BTC continues the sideway structure and fails to repeatedly overcome resistance at the $ 50,500 level. Volumes are also minimal, which confirms indecision major cryptocurrency. Since the last rejection, the altcoin market has also fallen slightly. Will the price eventually go through this resistance or not?

BTC is still in the price range between $ 50,500 resistance and $ 46,500 support. The trend, which arose from a low of $ 29,000, was stable and growing legions were accompanied by corrections of 38.2% retracement. The last rising leg and at the same time the fifth elliot wave was accompanied by even 61.8% retracement and exactly at this level of $ 46,500 a double bottom was formed.

Consequently, the price is in the sideway structure from this moment on, which means that they have the market in their hands sooner bulls. If they did not, then after the growing wedge, the sideway structure would not emerge as a correction structure with a target of 38.2% retracement of the entire wedge. That would mean testing the $ 42,500 level.

Volumes in recent days show strength rather on the side of the bulls. They are higher when the price rises and lower when the price falls. If the price succeeds in the end overcome resistance $ 50,500, so the nearest target is $ 53,500 and I guess we’d get there in a pretty short time, because there’s a gap above the resistance. On the other hand, the main support is $ 42,500 to $ 41,000, below which the price should not fall if we do not want to enter the previous accumulation zone. 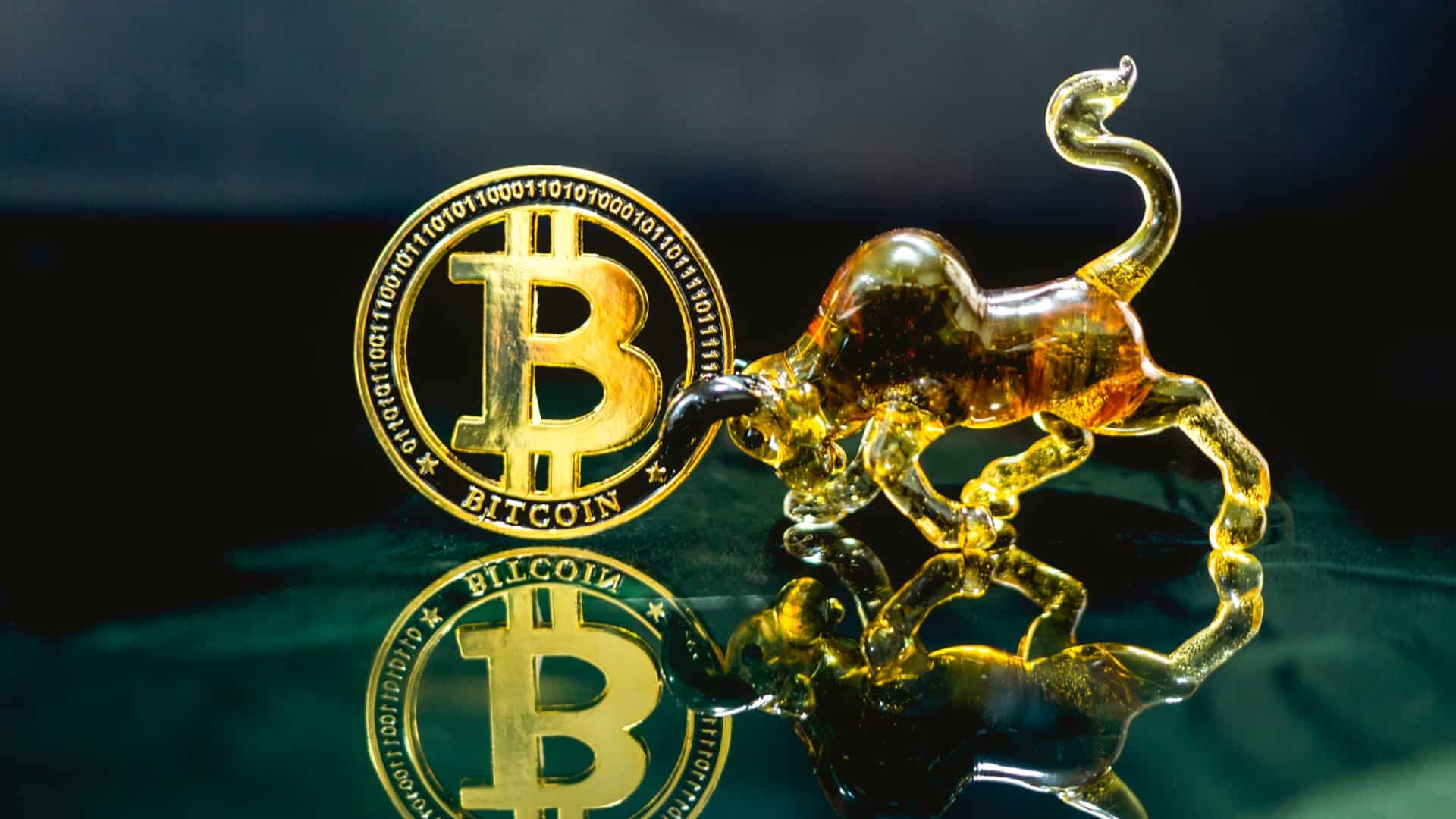