The BTC price continues its upward trend and is currently struggling with resistance from the previous high of $ 63,000. Volumes have risen sharply, but so far, unlike them, the price has not moved so significantly. BTC’s dominance, meanwhile, continues to grow slightly, reaching 46.84% at the time of writing.

The market price is at the level of $ 62,860 and has not yet exceeded the resistance zone around $ 63,000. For the time being, however, in the short term, it respects MA21 support and the price thus falls into a narrow band of resistance and support. As bull volumes have increased and exceeded those bears, it is quite possible that the trend will eventually overcome resistance. 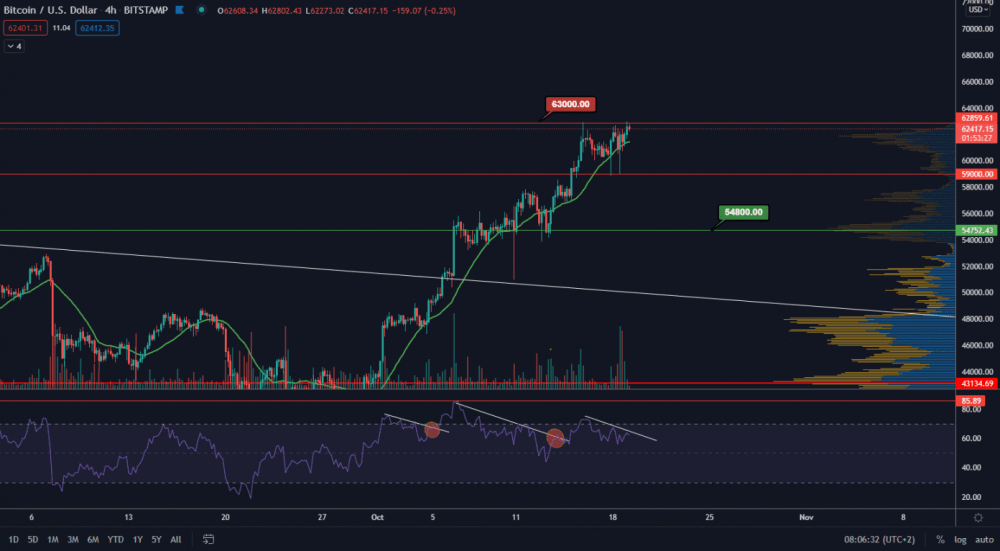 If the price overcomes the resistance, the movement will also be reflected on RSI, which again overcomes the negative divergence in the neutral band. With the $ 63,000 prize, nothing will stand in the way of overcoming ATH. Of course, the price can beat it even in the short term and for a few days it can go sideway and only then will the trend continue.

On the other hand, if we consider that the price of ATH will not immediately exceed, then it is still in the game short-term stop under ATH, and even in this case the price would go down in the short term and from the long – term sideway. Either way, the price will eventually overcome ATH. 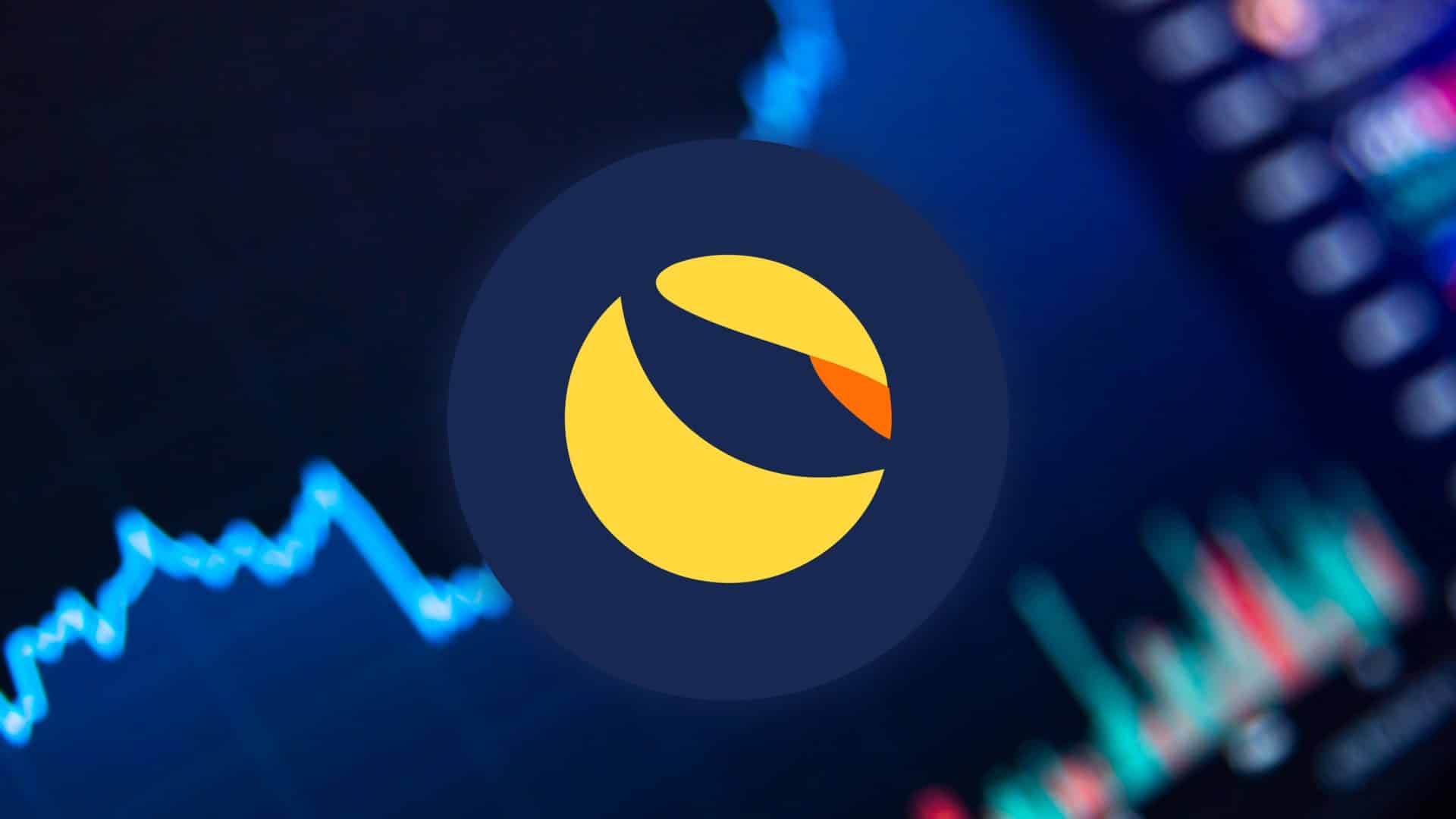 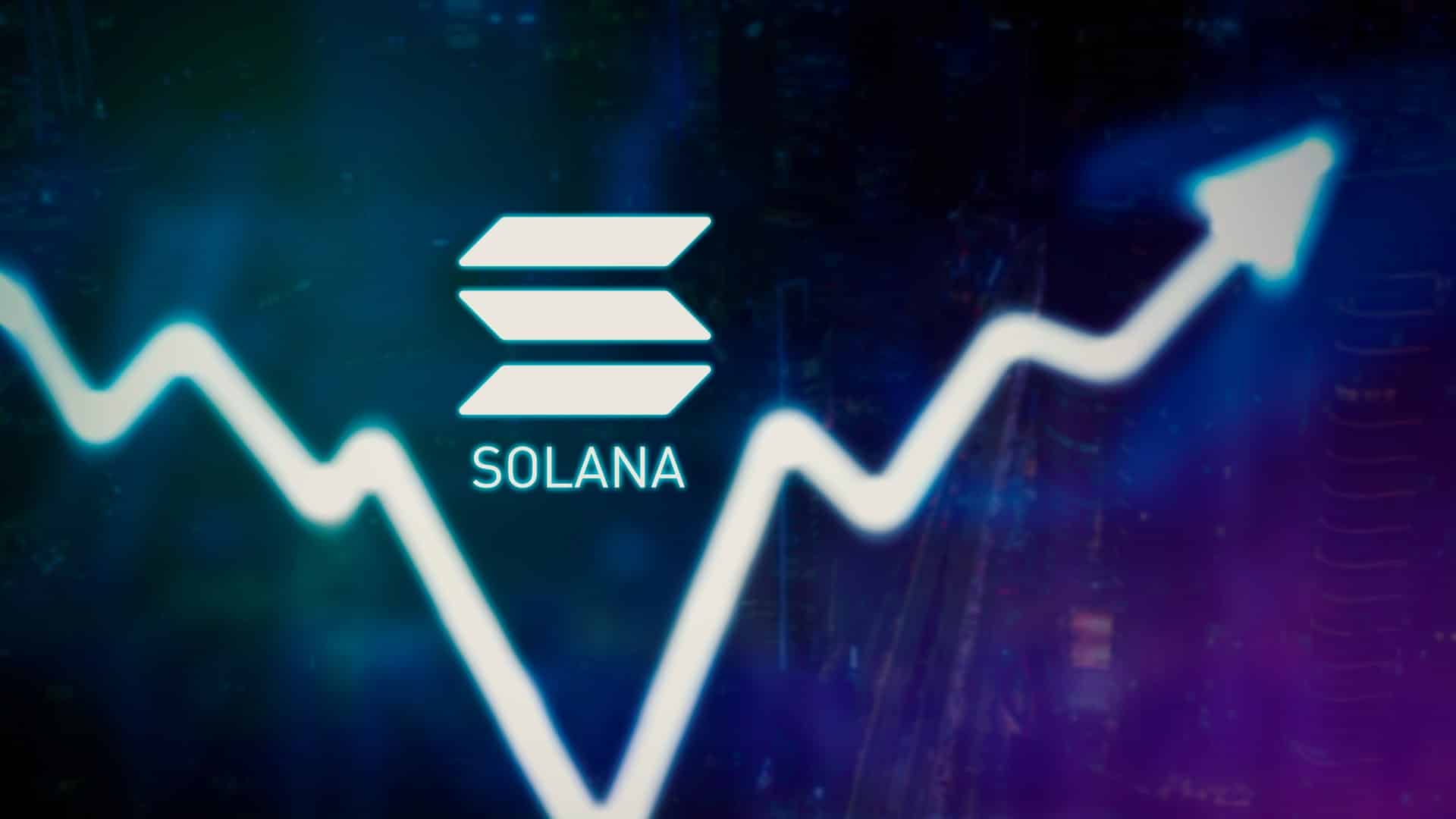 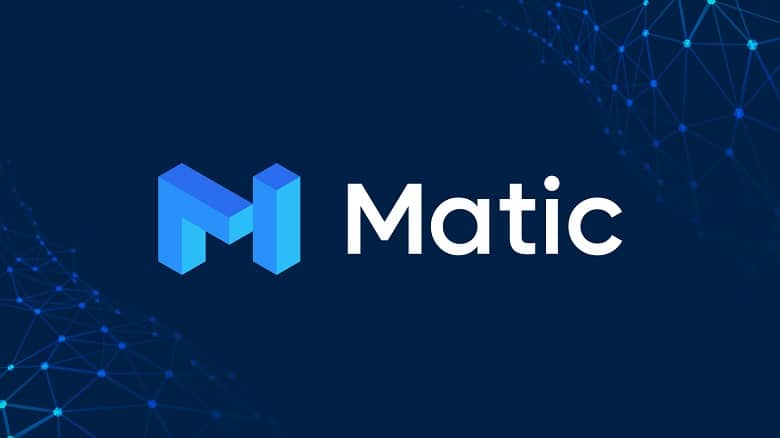 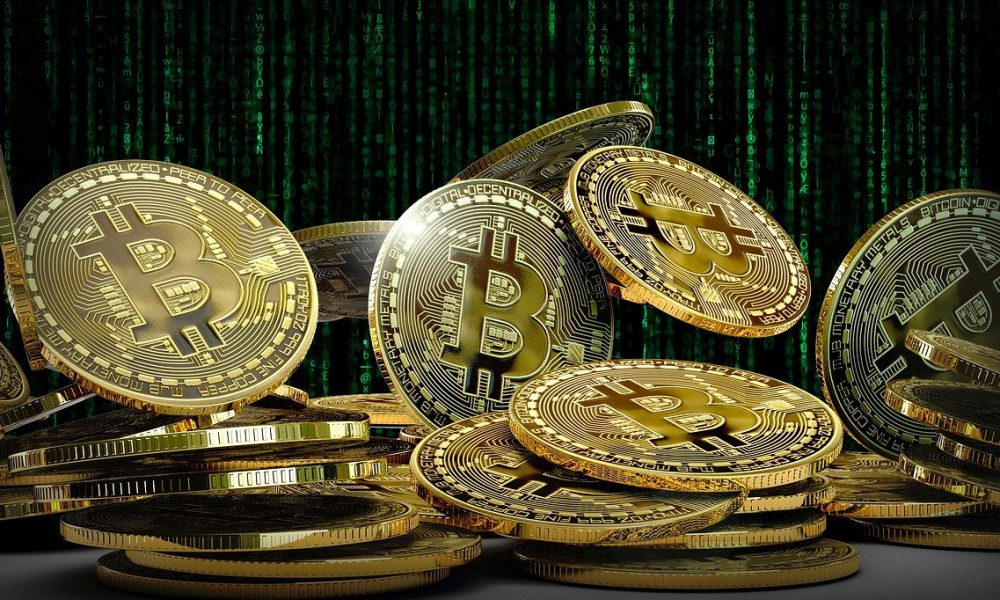 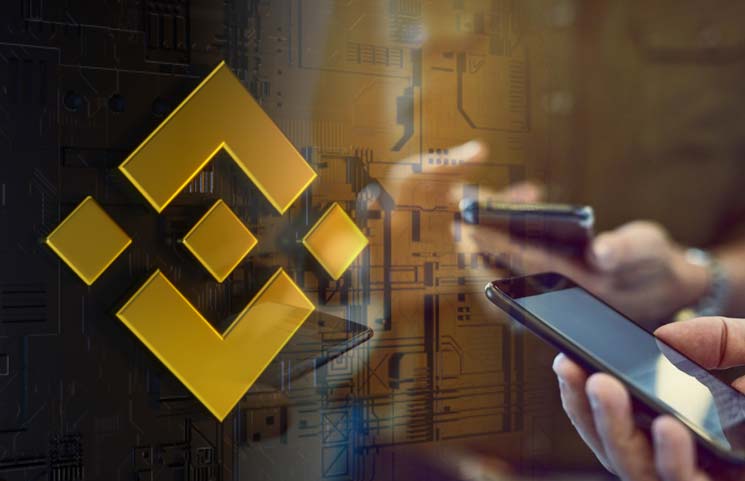 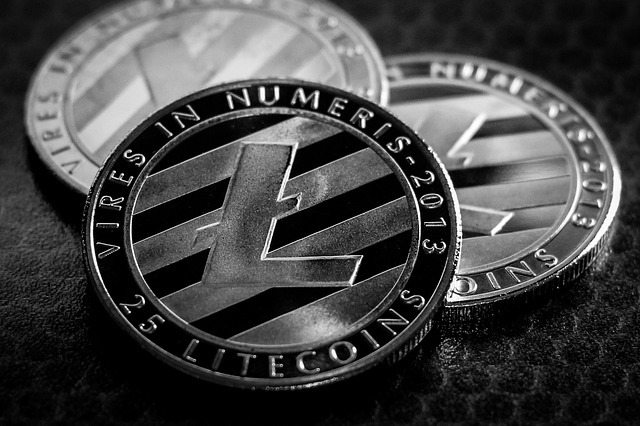