BTC continues the sideway structure and still respects MA21 at period 4H. The price fails to exceed this level. In the meantime, we have reached the first bearish target. Correction so it is still not finished and we will be interested in where the next support zone is located. Long-term sentiment has not changed yet and we are still in trend.

BTC is still under correction

Next support zone that we are watching is on zone from $ 42,000 and $ 41,000. In this zone there is a weekly MA21, which should serve as a support in the long run. The level of $ 41,000 is a significant value that separates the accumulation zone from the growing trend.

If the price managed to test this support and create a long-term minimum, it would go great opportunity to buy. Conversely, if we did not maintain this level, short-term rinsing could occur and v-shape recovery would occur. For now, however, we will be monitoring this support zone.

Resistance in addition to MA21 on the period 4H is also at the level of approx $ 47,000 which represents the upper bound of the sideway structure. For the time being, the volumes indicate a continuation of the correction and are minimal in the case of upward reflections. On the contrary, the volumes are high during declines. In the short term, they have a market in the hands of bears. 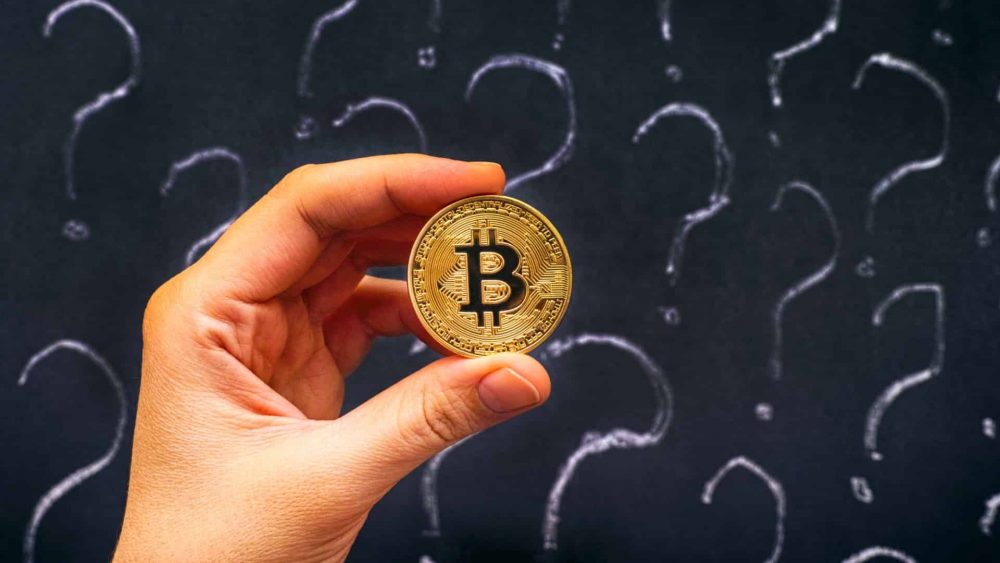 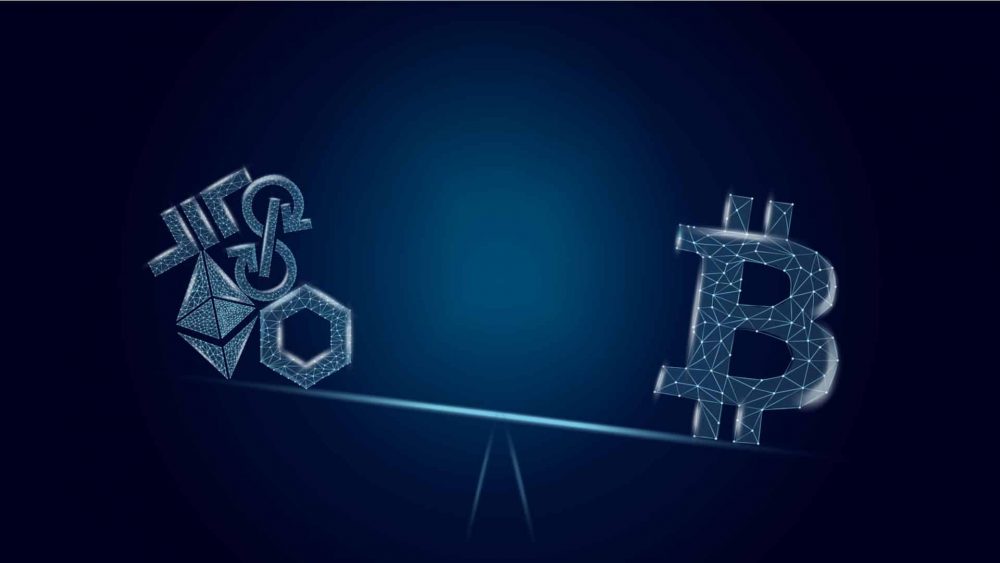 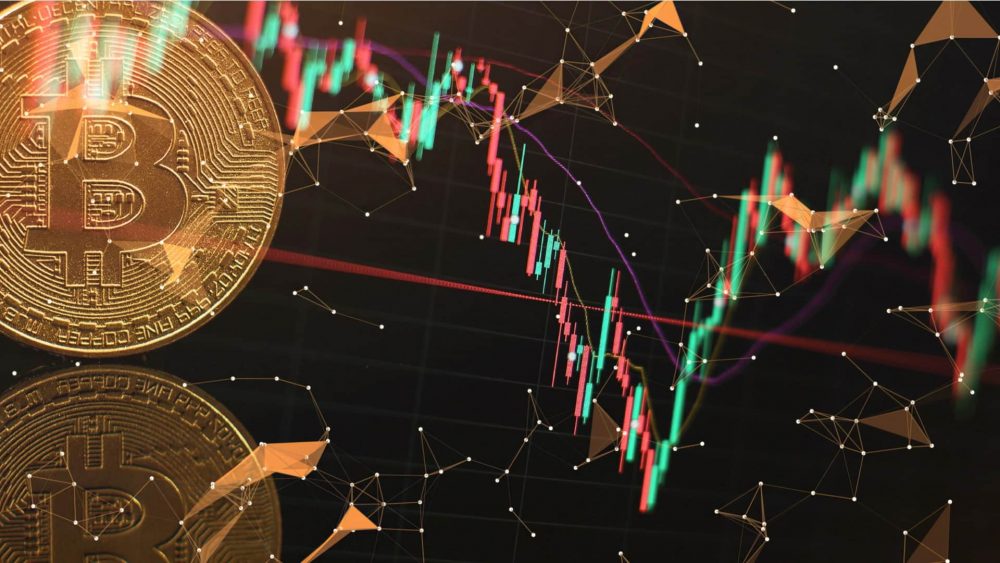 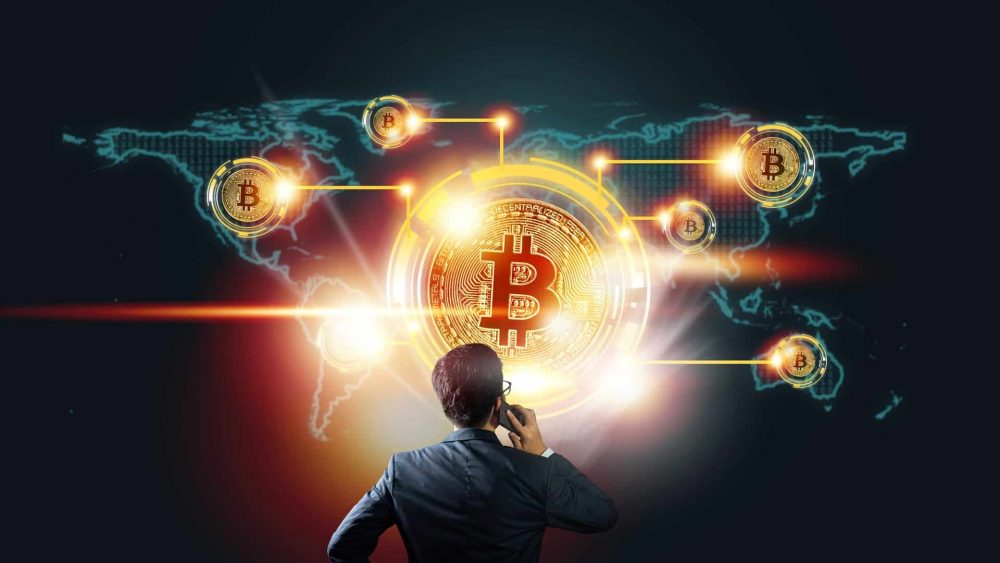 BTC analysis – the market price is at resistance, can it overcome? 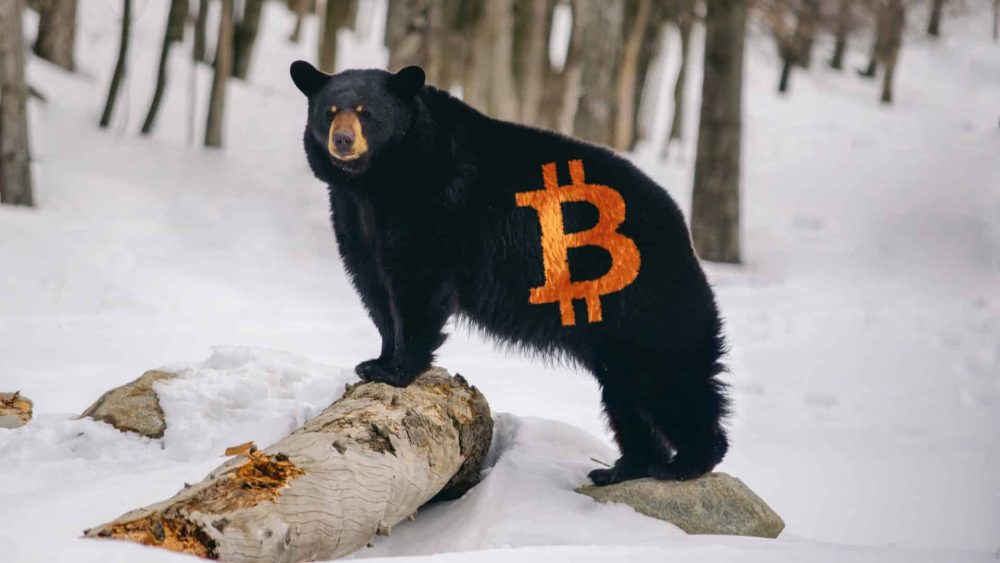 BTC analysis – correction continues, where is the next support? 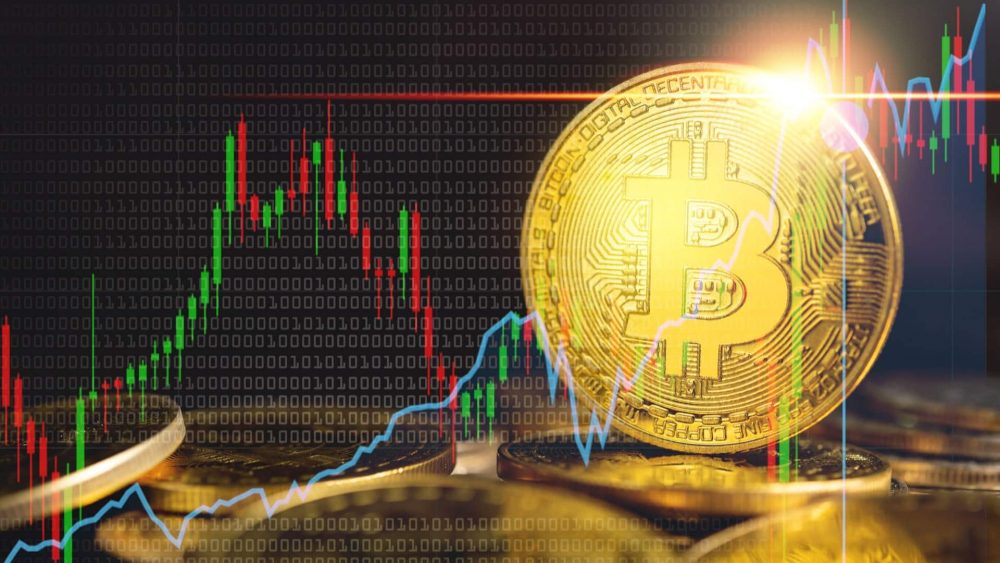 BTC analysis – correction is not completed, but we remain bullish for a long time