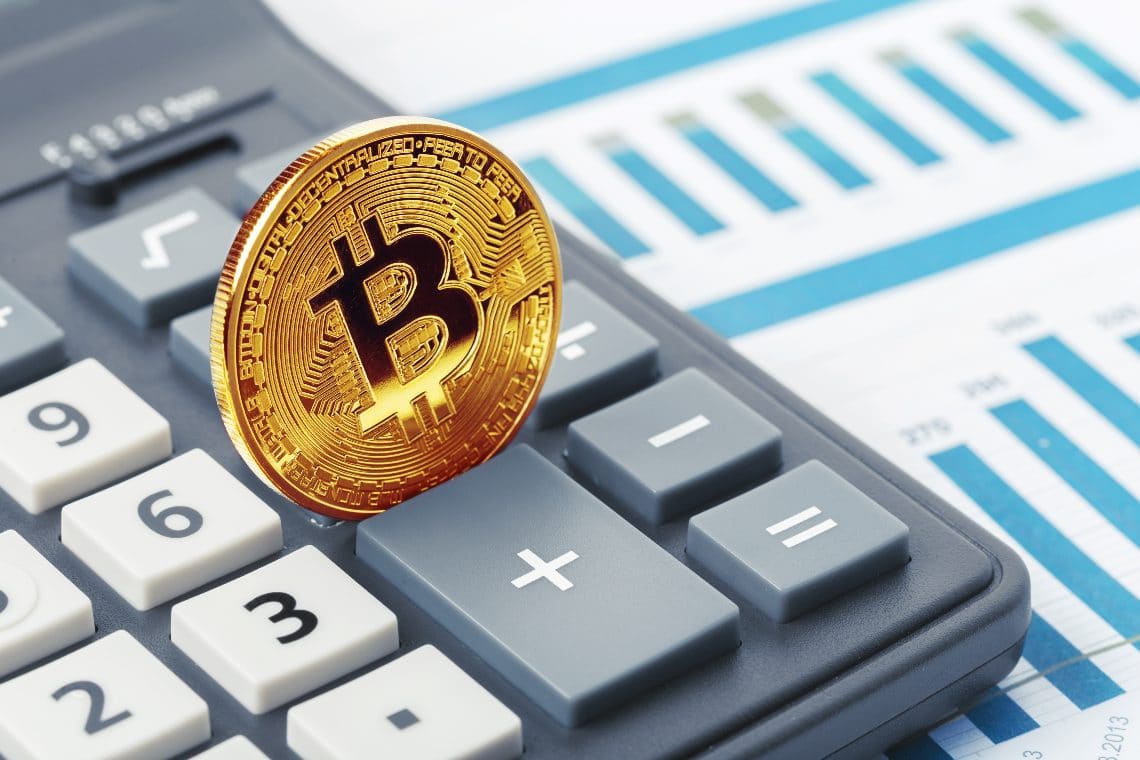 BTC’s dominance has been in a steep decline for some time now.

Taking the figure calculated by TradingView as a reference, it is clear that in the last four months, it had literally collapsed from its peak on January 2nd, when it exceeded 72%, to the current 45%.

Moreover, the price of BTC has not risen in the medium term since mid-March, while since then, there has been an upswing marked by new price records for many altcoins, especially ETH, Binance Coin and Dogecoin.

Indeed, BTC’s current price of about $55,000 is about 10% lower than its mid-March peak, when it exceeded $60,000 for the first time in its history, while those of ETH and Binance Coin, for example, have more than doubled, and Dogecoin has even increased tenfold.

However, this trend could change in the coming days or weeks, should the price of BTC rise again.

Indeed, according to some analysts, should dominance fall further to 40% or so, it could trigger a decline in altcoins which could pour capital into BTC and trigger its rise.

However, it isn’t easy to monitor this situation accurately because different sources calculate dominance in different ways, i.e. on another basket of cryptocurrencies. Moreover, this basket also includes stablecoins, whose impact on these dynamics would be practically zero.

In the meantime, the total capitalisation of all cryptocurrencies combined reached a new all-time high a few days ago at $2.5 trillion, thanks exclusively to the very positive performance of altcoins.

In this scenario, it would not be absurd to imagine that there is a real hype about altcoins and that this hype could sooner or later fade away or even deflate a bit in favour of BTC.

For example, on Google Trend, it turns out that for about a week now, Dogecoin has overtaken BTC in search volume. Still, BTC remains the second most searched cryptocurrency globally, despite its price-performance well below other major cryptocurrencies.

There is clearly a hype about Dogecoin at the moment, and given that it is the third of the year, while the previous two did not last more than two weeks, it is not unreasonable that it could die out in the coming days.

Therefore, the conditions seem to be in place to reverse the current downward trend in BTC’s dominance. However, this is not necessary to say that it will actually happen.