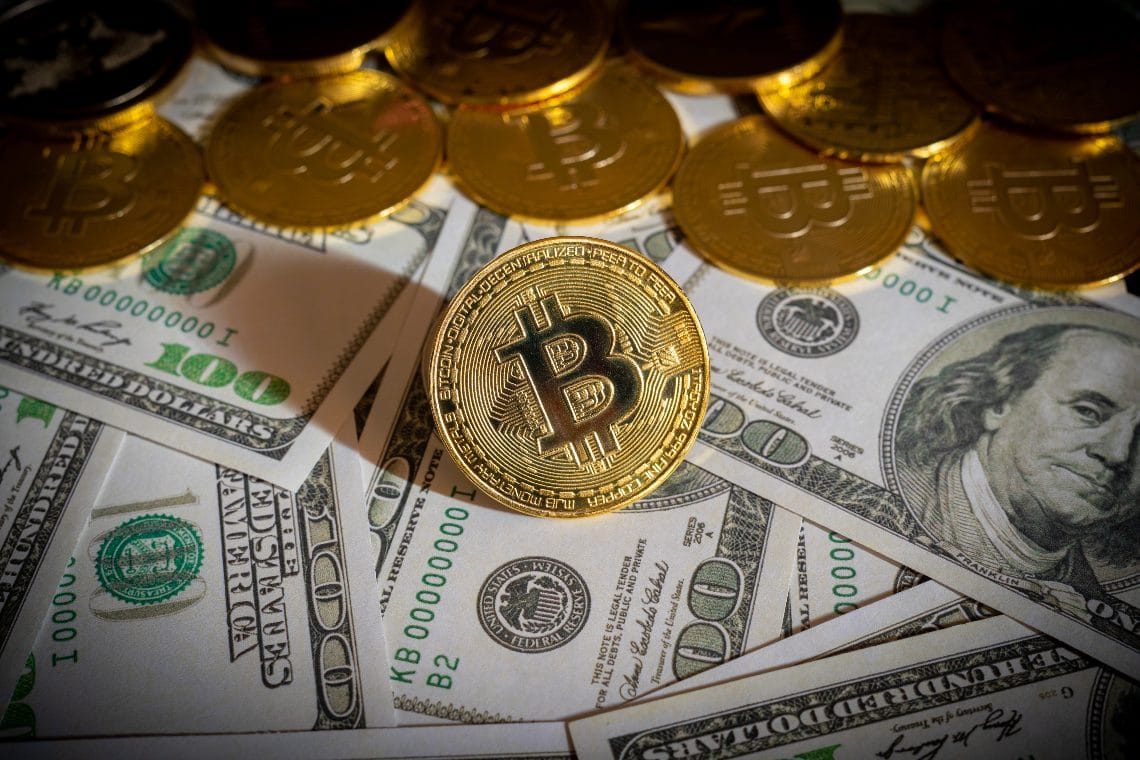 The Wyckoff method is one of the most used in technical analysis to understand what direction the price of BTC will take.

In these days of uncertainty and strong swings upwards ($40,000) and downwards ($30,000), the Wyckoff method has served to calm traders. In reality, it is a very broad method, which we will try to explain here.

Richard Wyckoff coined the method that bears his name. He lived between 1800 and 1900 and his models have been used as a beacon for market analysis for over a century.

Among the best-known parts of the Wyckoff method are the accumulation and distribution phases, which are alternated between an uptrend and a downtrend.

The accumulation phase is when the “composite man” (i.e. an imaginary entity that controls the market and is opposed to retail investors) accumulates assets gradually to prevent the price from rising.

When he has enough assets, the bullish phase is triggered, i.e. when demand increases, the price of the asset also increases. During the bullish trend, further accumulation phases can occur.

At this point, the composite man starts with the distribution phase to sell his shares at a higher price than the accumulation price, to investors who are only entering the market at this stage, dragged by the uptrend and the price increase.

The accumulation pattern is itself divided into phases, as is the distribution pattern.

BTC, what the Wyckoff method suggests

Obviously, the Wyckoff method should not be regarded as a mathematical law. However, some traders suggest that by applying this model BTC’s current phase is an accumulation and this could soon trigger a bullish trend.

Certainly yesterday BTC hit levels it hasn’t seen since January, returning below $30,000 for the first time. At this point, it is conceivable that the selling phase and the bearish trend may be over and an accumulation phase is returning, with BTC today gaining 7.6% and returning to $34,000.

In fact, according to the accumulation pattern, an initial strong descent is followed by alternating descents and ascents until a collapse to a minimum point is followed by an ascent above the starting price. BTC has been following a similar trend since May. So if this analysis is correct Wyckoff is telling us that the best is yet to come.

The post BTC in accumulation phase: the Wyckoff method appeared first on The Cryptonomist.