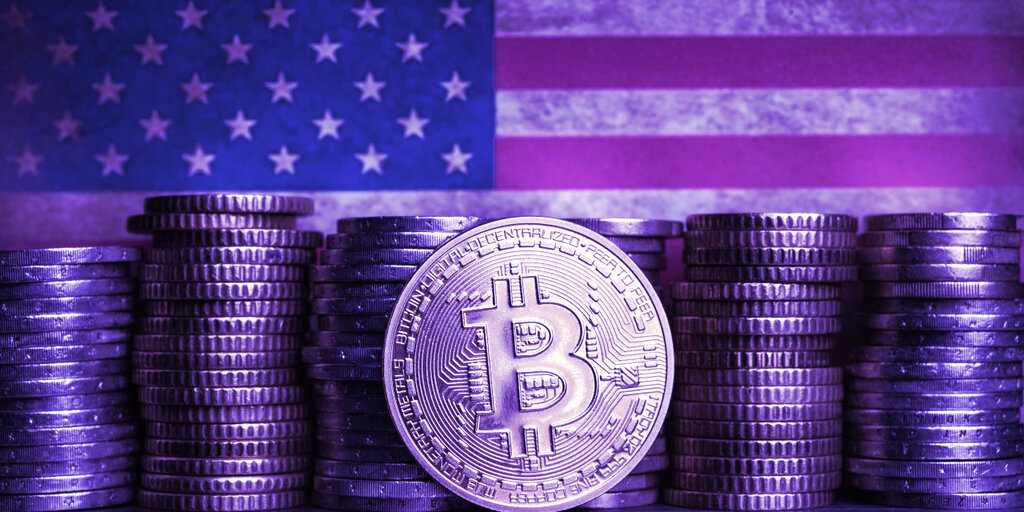 Who benefited the most from BTC’s massive price surge over the course of 2020? According to a new report from blockchain analytics firm Chainalysis, it was American investors by a wide margin—nearly four times the amount of the next-highest country, China.

According to the report, American investors collectively gained approximately $4.1 billion on their BTC investments over the course of 2020, with China coming in next at just $1.1 billion. Every other country landed under the $1 billion mark, with Japan in third at $0.9 billion, the United Kingdom next at $0.8 billion, and the Russian Federation at $0.6 billion. Germany, France, and Spain were not far behind.

Chainalysis measured the on-chain flows of BTC to cryptocurrency exchanges, tracking the total gains (in US dollars) based on when the cryptocurrency was withdrawn from the exchange versus when it was deposited. The firm then distributed the results by country, based on web traffic data for each exchange.

It’s not the most precise or straightforward statistic, and it doesn’t account for gains on BTC that remained on the exchange and was not withdrawn during the span. Still, the Chainalysis report offers a broad look at which countries’ investors benefited most during the 2020 bull run.

BTC began 2020 priced at just $7,217, according to data from Nomics, but much like the stock market, the value of the leading cryptocurrency took a nosedive in March 2020 as the COVID-19 pandemic continued its spread. Nomics reports a March 12 low price of $4,202.

It rebounded, however, and gradually gained in the following months before seeing more rapid price leaps near the end of the year. BTC closed the year at $29,500, more than quadrupling its value over the course of 12 months. BTC has since surged further and set an all-time high of $63,502 in April, but is now off that mark by nearly 50% as of publication.

According to analysis within the report, United States-centric cryptocurrency exchanges saw significant inflows during 2020 that benefited from BTC’s late-year surge, even if China typically has higher transaction volume. Chainalysis specifically points to the rise in BTC investment at popular exchange Coinbase, and writes that “U.S. investors really broke away from the pack” during the last months of 2020.

Vietnam was highlighted as a surprisingly high entrant on the list at #13 with $351 million in estimated BTC gains for its investors. Chainalysis notes that while the Southeast Asian country ranks only #53 in GDP, the country has seen strong grassroots cryptocurrency adoption. Czech Republic is a similar example, landing at #18 on the list with $281 million in BTC gains during 2020 yet ranking #54 in GDP.