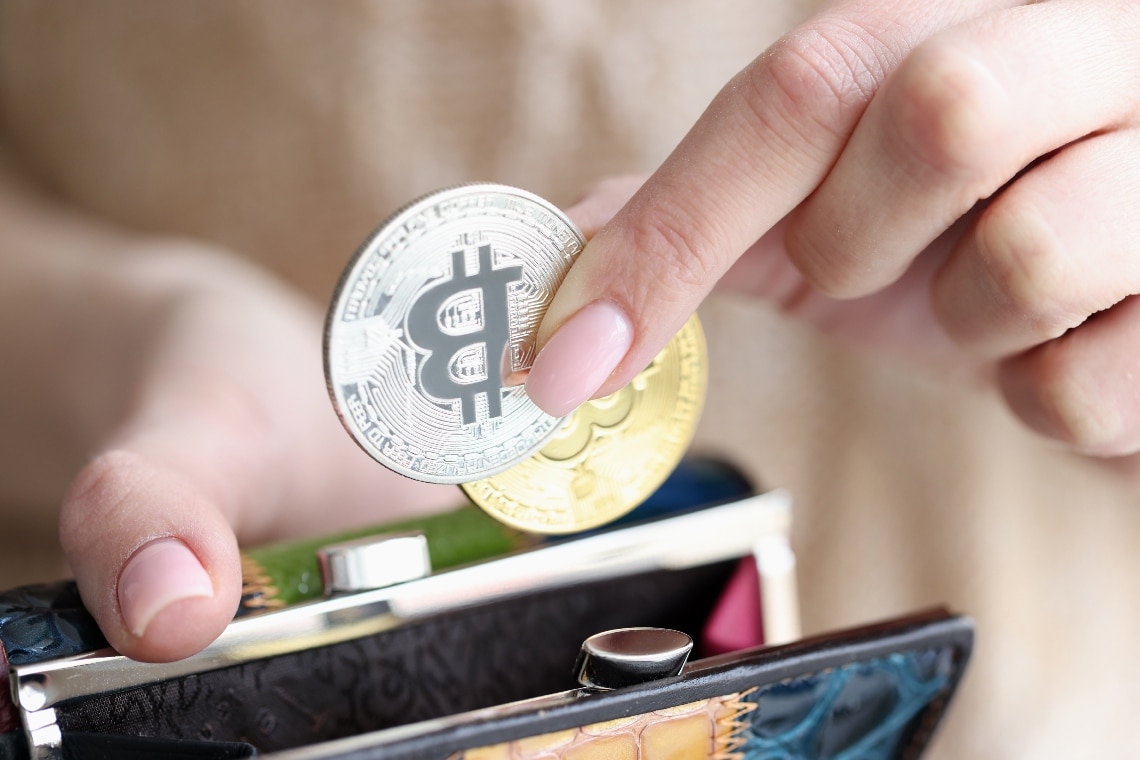 Yesterday saw a spike in active addresses on the BTC blockchain.

This was revealed by Santiment, which also highlights the fact that this metric has been steadily growing over the past three days, and that yesterday’s spike is the fourth largest of 2021.

#BTC quietly saw its largest daily active address day in 3 weeks, and 4th largest day of 2021. The 1.27m unique address transacting on the $BTC network is a welcome sight after major lows took place right before the dip. See if this rise continues. https://t.co/Q8c5hVv2iQ pic.twitter.com/6ioRgshl7Z

While 1 May saw a low of 1.05 million daily active addresses, yesterday there were 1.27 million, a 21% increase in just two days.

Taking the entire history of BTC as a reference, the all-time high occurred on 15 April 2021 with 1.36 million active addresses, coinciding with the historical price record, followed by that of 6 January 2021 with 1.34.

In contrast, during the great speculative bubble of late 2017, the highest peak was recorded on 14 December with 1.28, which is more or less the same as yesterday’s peak.

The trend of active BTC addresses in 2021

If we look at 2021 alone, the lowest peak was on 17 April, two days after the peak, with 0.84 million active addresses. Yesterday’s figure is 50% higher than this annual minimum peak.

While the average number of daily active addresses on the BTC blockchain had remained fairly constant up to 15 April, apart from the peak on 6 January, there has been a sharp contraction in this metric since the historical record of 15 April, with a fall of 38% in just two days.

However, since the annual low of 17 April, the metric has been growing steadily, with the number of daily active addresses rising to over 1.2 million the day before yesterday, and to 1.27 million yesterday.

Overlaying this curve with the price curve shows that they often do not seem to be correlated, although they do tend to have peak days in common.

The price drop on 23 April also followed the 2021 minimum peak in the number of active addresses by a few days, whereas the following growth in this metric was then followed by a price increase.

The post BTC: new peak of active addresses appeared first on The Cryptonomist.