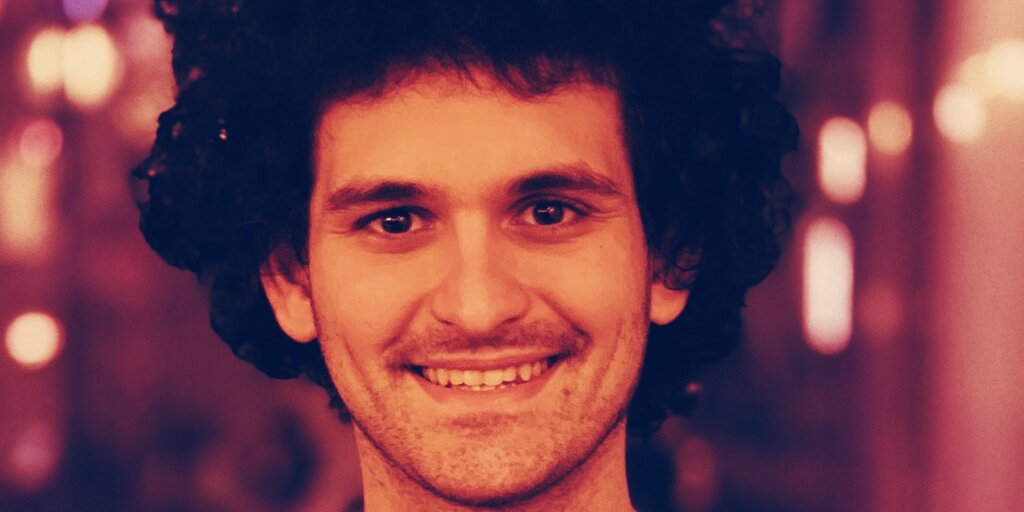 Sam Bankman-Fried and Michael Saylor are among the newcomers to the Billionaires List, while Binance CEO Changpeng “CZ” Zhao rejoins the list after having dropped off it during the BTC bear market.

Per the list, Bankman-Fried, CEO of crypto derivatives exchange FTX, is the richest of the crypto billionaires, with a fortune of $8.7 billion. Coinbase CEO Brian Armstrong, who’s seen his fortune rise from $1 billion last year to $6.5 billion today, takes the second-place slot. He may not have to settle for silver for long, though; Armstrong’s 2.8 million Class A shares of Coinbase could see his net worth rise substantially as a result of the crypto exchange’s impending direct listing.

However, other outlets dispute Forbes‘ ranking. In March, China’s Hurun Research Institute similarly ranked Armstrong and Fried as the first and second-richest in the crypto industry, respectively, but pegged Armstrong’s net worth at $11.5 billion, and Fried at $10 billion.

Ripple co-founder Chris Larsen, who is currently embroiled in a $1.3 billion legal battle with the US Securities and Exchange Commission alongside the firm’s CEO Brad Garlinghouse, is ranked third on Forbes’ list, with a net worth of $3.4 billion. Jed McCaleb, also a co-founder of Ripple, entered the list for the first time this year with a fortune of $2 billion.

Other newcomers include famous twin investors Cameron and Tyler Winklevoss. After investing the money they received from the Facebook lawsuit in BTC in 2021, their net worth surged to $3 billion each this year, placing them in joint 6th place among the crypto billionaires.