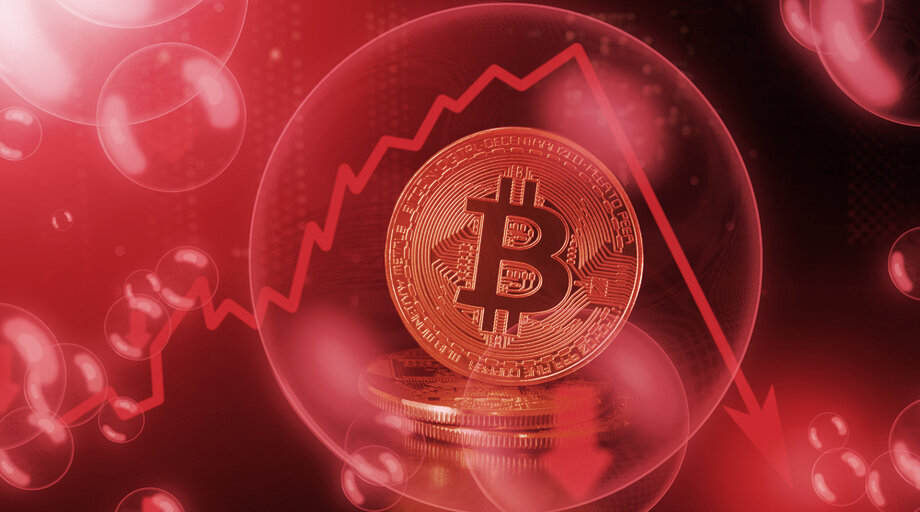 BTC has registered its worst Q2 performance since 2018.

There are several reasons behind BTC’s record-setting drop during the last three months.

The flagship cryptocurrency’s long-standing issues with the environment came into sharp focus when Elon Musk, CEO of Tesla and former advocate for BTC, announced that the EV manufacturer would stop taking BTC payments due to its environmental impact.

“We are concerned about rapidly increasing use of fossil fuels for BTC mining and transactions, especially coal, which has the worst emissions of any fuel,” the Tesla CEO tweeted on May 12.

“Cryptocurrency is a good idea on many levels and we believe it has a promising future, but this cannot come at great cost to the environment,” he added.

Since Musk’s tweet, BTC has struggled to regain momentum in the face of its negative impact on the environment.

Indeed, the situation has grown worse for the flagship cryptocurrency. China—which has long controlled two-thirds of the BTC mining industry—has cracked down on BTC mining across provinces including Sichuan and Yunnan.

The Chinese government’s stance on BTC mining is not surprising, given the country’s commitment to carbon neutrality in the coming years.

However, China’s most prominent payment institutions dealt an additional blow to the cryptocurrency when they collectively backed the government’s ban on crypto transactions, which has been in place since 2017.

It hasn’t all been bad news for BTC in Q2, but the cryptocurrency’s high points in recent months haven’t moved the needle on its price by much.

Early in the quarter, Coinbase—one of the world’s most well-known crypto exchanges—went public on the Nasdaq. Yet, despite many crypto onlookers describing this as a “watershed” moment for the industry, BTC’s price went in the wrong direction yet again.

‘Fiat is Immoral, Evil Money’: 3 Days in Miami with the BTC Faithful

Even after BTC’s Miami conference, when El Salvador announced it would adopt the cryptocurrency as legal tender, BTC still didn’t see a positive bump in price. On June 5, the day of President Bukele’s announcement, BTC was valued at $36,000.