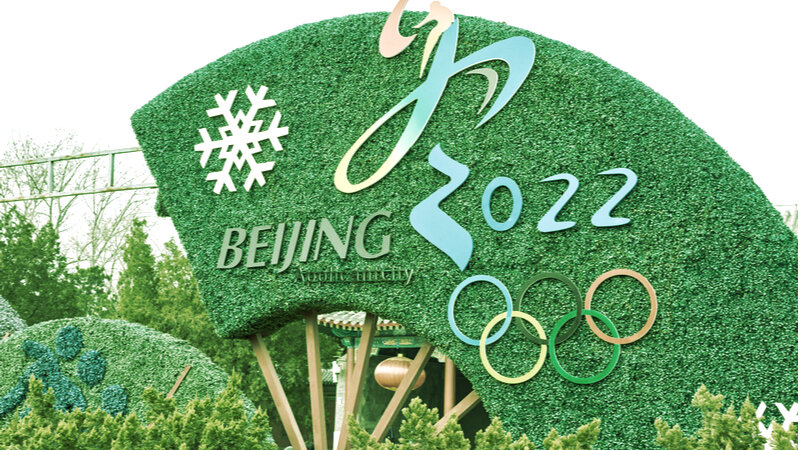 With this month’s Tokyo Summer Olympics clouded in uncertainty due to COVID, prominent U.S. lawmakers are already looking ahead to the next games, the 2022 Winter Olympics in Beijing.

BTC proponent and freshman U.S. Senator Cynthia Lummis (R-WY), along with Senators Marsha Blackburn (R-TN) and Roger Wicker (R-MS) today sent an open letter to the chair of the U.S. Olympic and Paralympic Committee requesting that it “forbid American athletes from receiving or using digital yuan during the Beijing Olympics” scheduled for February 2022.

According to the trio, “the digital yuan may be used to surveil Chinese citizens and those visiting China on an unprecedented scale.”

The digital yuan is China’s central bank digital currency—a computerized form of its national currency, the yuan. Currently being trialled by nearly 21 million people and 3.5 million businesses, according to the People’s Bank of China (PBoC), the digital currency project is the largest of its kind in the world.

Central bank digital currencies are akin to stablecoins, a type of digital currency designed to hold its value relative to another asset, but they are not the same.

Federal Reserve Chair Jerome Powell testified before Congress that central bank digital currencies would obviate the need for stablecoins, which he sees as risky. Leading stablecoin Tether, for instance, is mostly backed by debts rather than dollars in a vault. That leaves it vulnerable to illiquidity during severe financial crises, said Powell.

Fan Yifei, a PBoC deputy governor, earlier this month said his bank is concerned about the speed at which stablecoins are expanding. By issuing its own digital currency, China and its 1.4 billion people can dwarf the reach of commercial stablecoins.

They point to “the Chinese Communist Party’s use of new and emerging technologies to suppress the Uyghur minority, the people of Hong Kong, and those across China who strive for freedom of expression.”

The senators have requested a briefing on the matter before the Senate Committee on Commerce, Science, and Transportation within the next month.