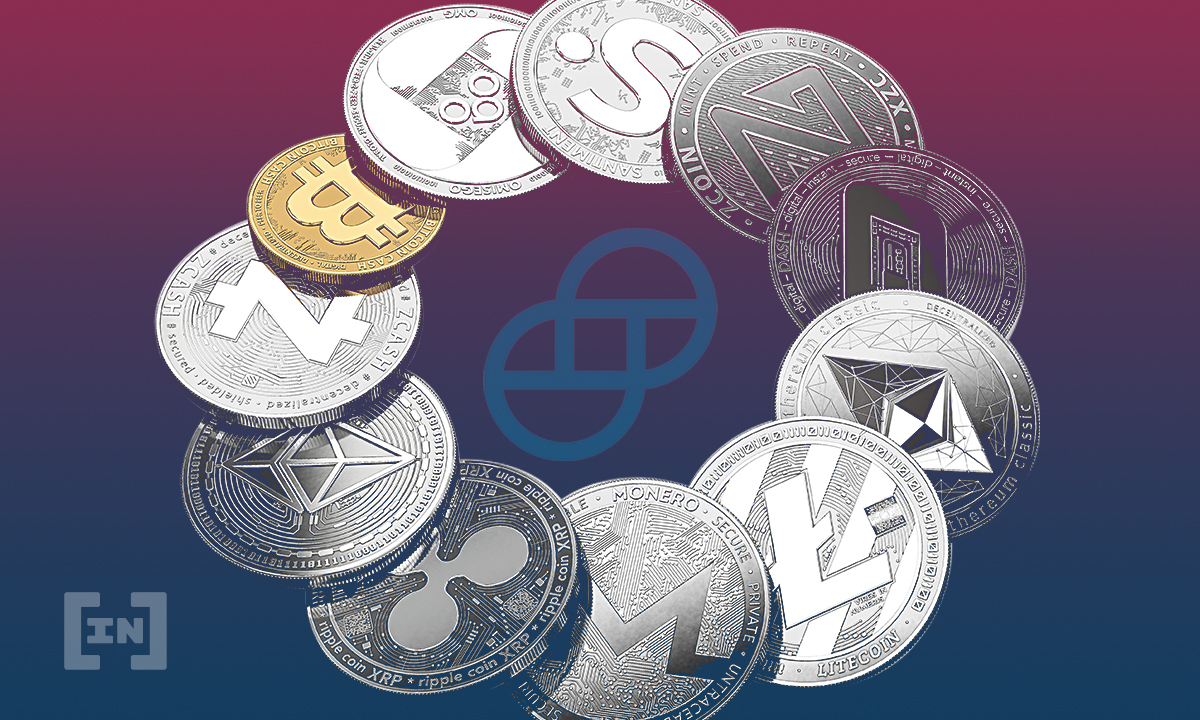 Gemini co-founder Cameron Winklevoss says that the exchange is playing the long game, and its strict emphasis on compliance will help in the long run.

The Winklevoss twins’ focus on being compliant with regulation could pay off, as Cameron Winklevoss says that the Gemini exchange is playing the long game and aims to be a trustworthy place to trade cryptocurrencies. The exchange has long been known to tout its focus on compliance, with ads in New York stressing that it had what other exchanges didn’t — a by-the-book process.

Winklevoss says that Gemini is “trying to be the fastest tortoise in the race,” adding that “the long game pays off over time.” This approach could very well have a much better outlook for the exchange, given the state of regulation currently.

Gemini’s focus on compliance is a big contrast when placed against some of its peers. Major exchanges like Binance have been under the microscope by regulators across the world, and most recently, the U.K.’s Financial Conduct Authority issued a stern warning. Binance is one of the world’s most popular exchanges, and it’s clear that governments don’t want these exchanges to gain more traction without complete oversight.

Recent events have shown how tough regulators are becoming with respect to the crypto market. With this year’s bull run and the massive increase in public awareness, regulators are concerned that there might be a little too much room for fraud and investor risk. Authorities in the United States, United Kingdom, Canada, and South Korea have all made remarks to that end.

Binance quickly found a home in several countries, while Gemini is only now beginning to expand overseas. But Binance’s quick deployment is now inviting investigations from regulators. Financial institutions like Barclays and Santander U.K., are now restricting services related to the exchange as a means of protecting themselves.

The spotlight is now on crypto exchanges, and that is likely to come with both good and bad effects. For one, Binance will have to adjust itself to meet the new standards, and other compliance-focused exchanges like Gemini can utilize its advantages to launch more quickly and smoothly.

In the long run, it’s unlikely that Binance will be so affected that it will lose a lot of market control. However, it will have to bend to financial authorities’ demands, and that may result in a seismic shift in the exchange space.

The post Cameron Winklevoss: Gemini Aims to Be ‘Fastest Tortoise in the Race’ appeared first on BeInCrypto.