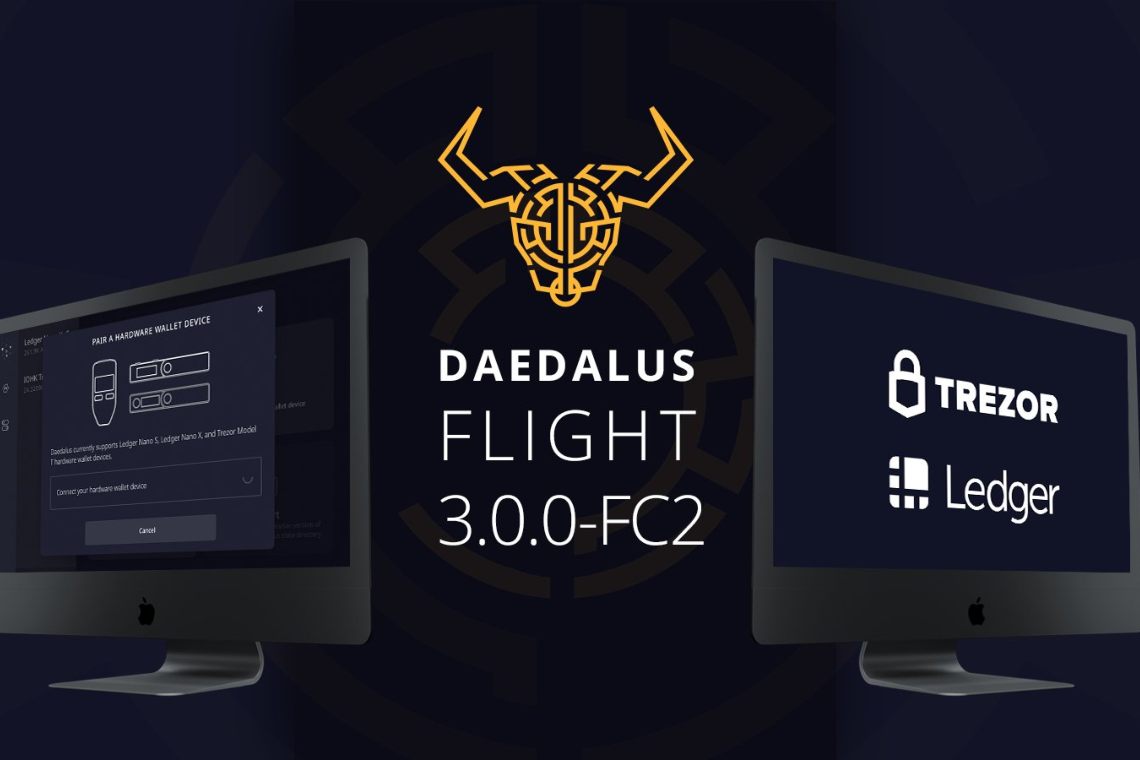 On Thanksgiving Day, the Cardano team released a new version of the Daedalus Flight wallet.

Happy Thanksgiving to all our US #Cardano fam.

And while we're here, we have a fresh #Daedalus Flight release for you today…

This is a pre-release that Cardano’s team uses to test the new features before they are released on the official wallet.

This Daedalus Flight release is 3.0 and is already available for all desktop operating systems.

Even if the wallet is in the testing phase, the transactions made with it will go on the Cardano mainchain, and this means that any errors cannot be resolved by the team.

For this reason, the advice is to use it with caution and with little funds as people might lose their ADA.

In fact, it is recommended that the testing is carried out by experts and very technical users, also because in case of errors it would be better to specify and identify the problem.

As far as the features of this new wallet are concerned, it is compatible with all operating systems, that is:

The recommended requirements for optimal use of the wallet are a 64-bit processor, a minimum of 4GB RAM, at least 10GB of disk space and of course an Internet connection.

Once version 3.0. has been sufficiently tested, support for various hardware wallets such as the most famous Trezor and Ledger hardware will also be integrated, and the final version is expected to be released in the first half of December.

Daedalus Flight and the latest news from Cardano

Daedalus Flight aside, Cardano also recently announced the introduction of a new delegation programme to solve various problems that arise when staking with pools.

The programme will be available from December 10th.

In addition, at the beginning of November, IOHK, the company behind the development of the Cardano blockchain, announced that it had decided to donate $125,000 to the new Haskell Foundation to make the Haskell programming language known and used by more and more developers.

The post Cardano: an update for the Daedalus Flight wallet appeared first on The Cryptonomist.