The Cardano network welcomes the first NFT tokens in the network immediately after the successful launch of the hard fork, which will enable the use of intelligent contracts.

The first NFT projects created in the ADA network were shown by an expert in programming language Haskell, Kevin Hammond. When creating NFT tokens, he used the so-called Plutus script token factory.

The token image itself was shared by Kevin Hammond at the appropriate address. The Cardanoscan explorer was used to determine the address portfolio, according to which the address at 4.13 ADA tokens, there are also three NFT tokens with names Kevin, Charles and Tim. These nonfungible tokens were extracted in blocks 6236229, 6236236 and 6236248 immediately after activating the functionality of the smart contracts.

The ADA network uses a programming scripting language that is similar to Haskell. This is the so-called Cardano Plutus. The network has already managed to create several initiative projects in the past, which were focused on the NFT.

Cardano uses the NFTA concept, ie award tokens. These tokens are embossed according to the CIP 721 Metadata Standard. So they are very similar to the ADA token.

We will see how the functionality of smart contracts in the network will develop. After launch, the platform is officially becoming a major competitor of ETH and is suitable for decentralized applications and financial protocols. 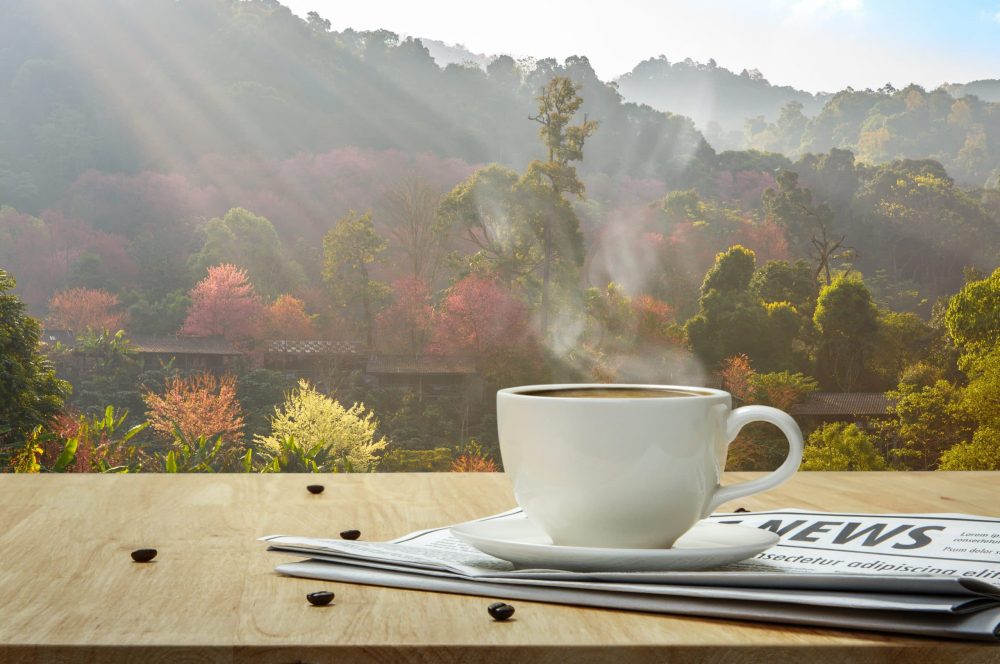 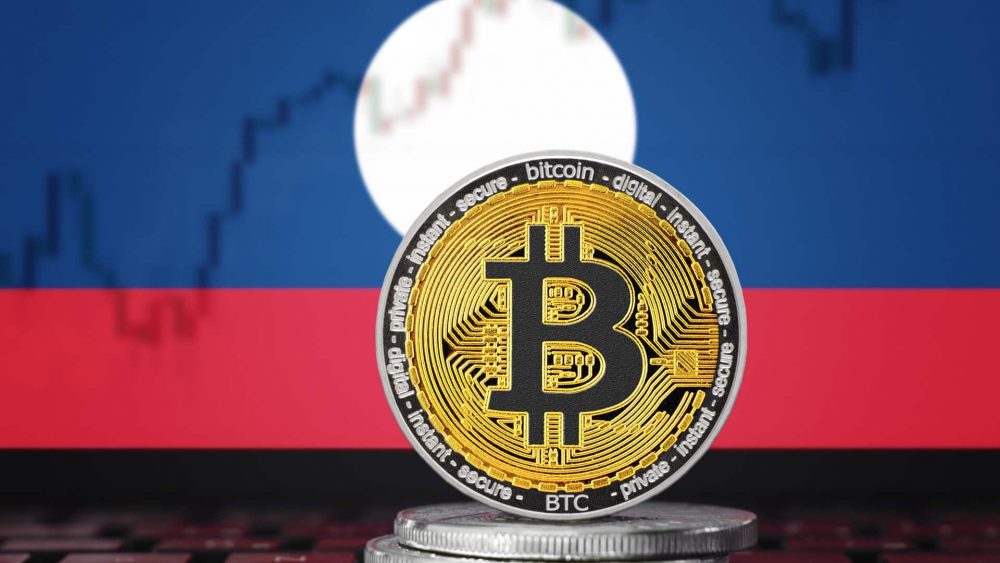 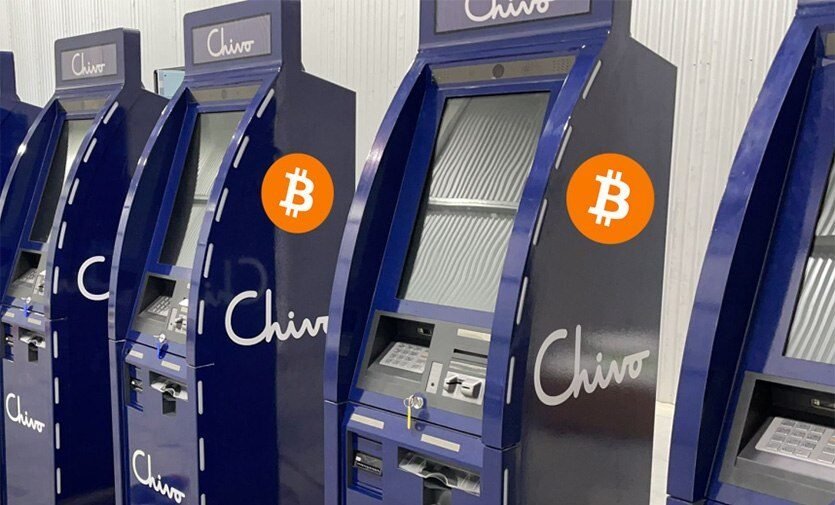 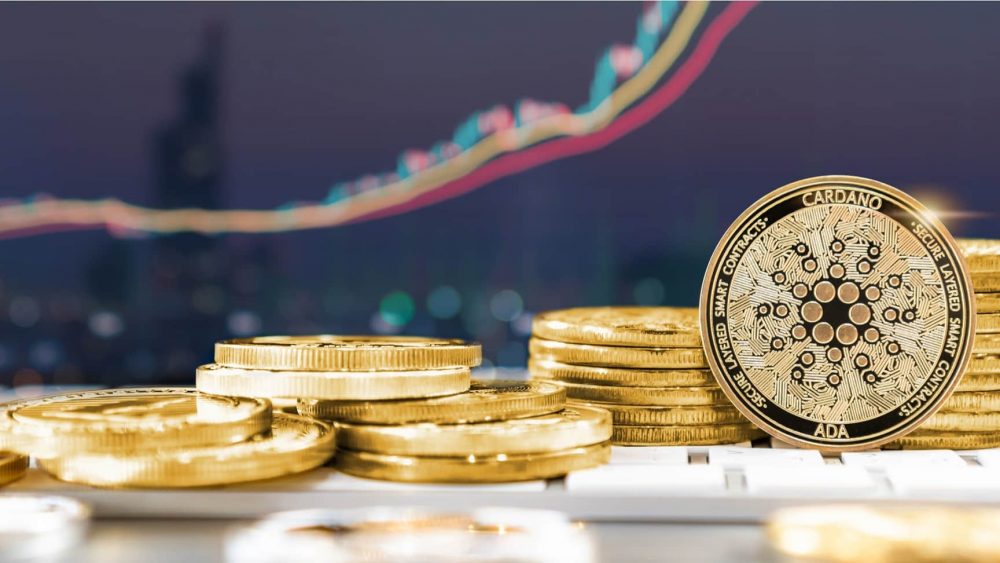 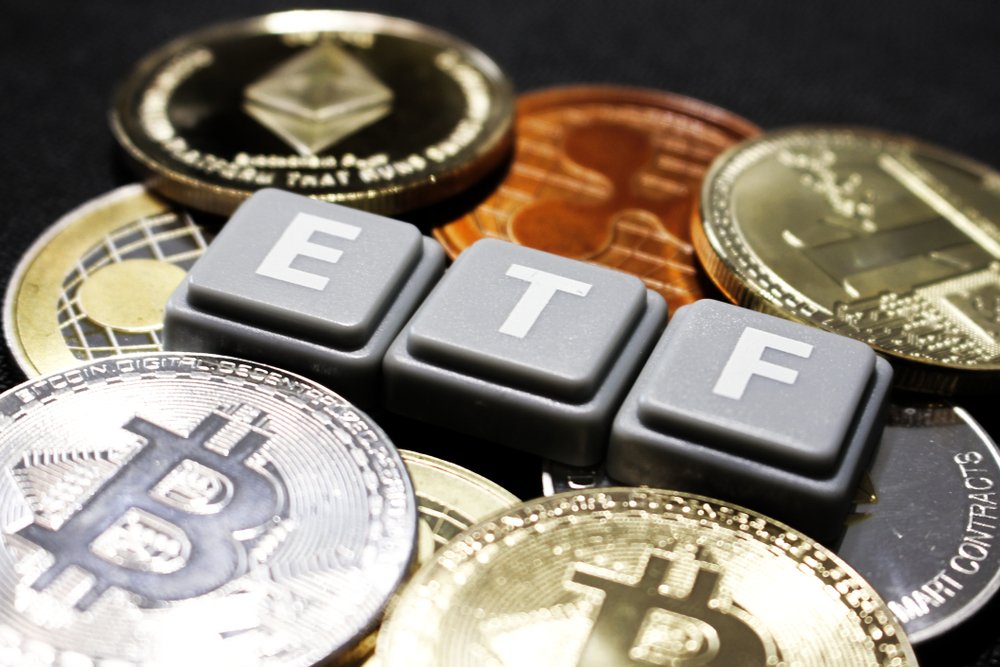 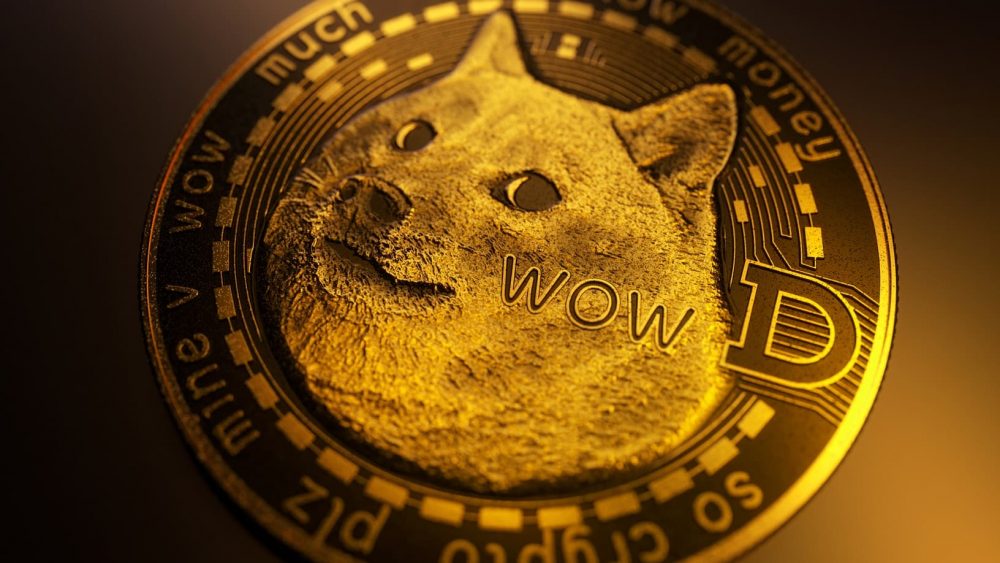