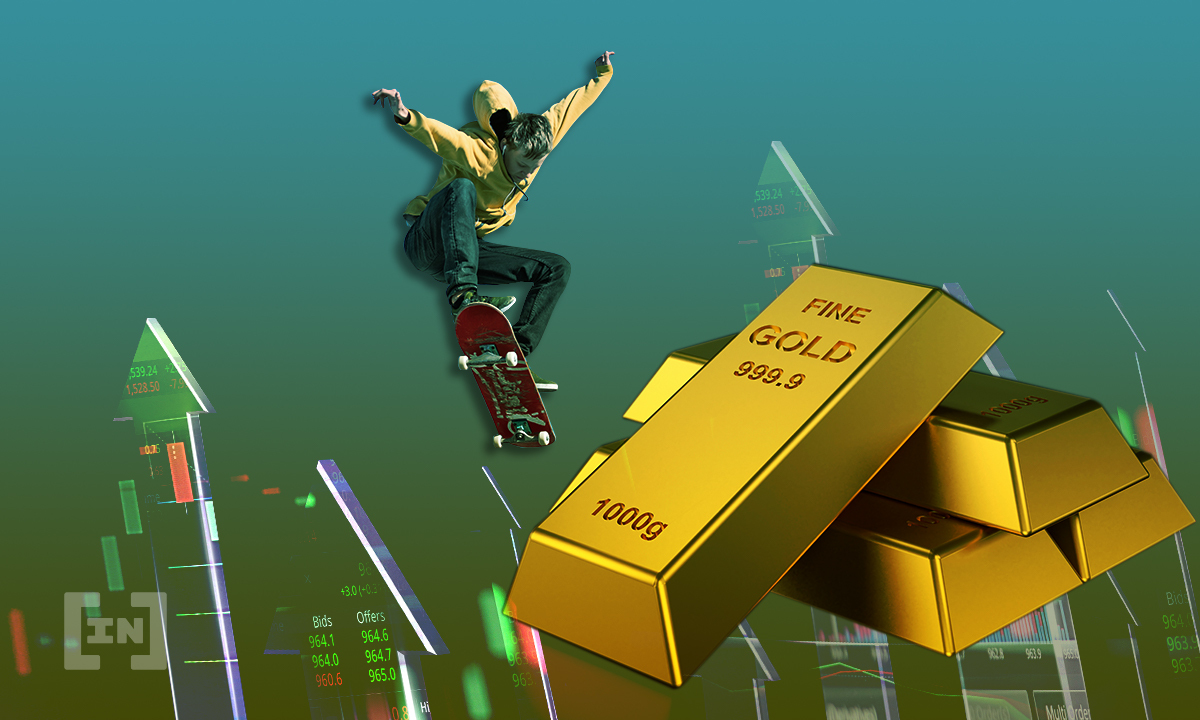 Central bankers are skeptical that BTC or other cryptocurrencies could take the place of gold in their foreign currency reserves.

Roughly 85% of reserve managers say they do not expect that cryptocurrencies will replace gold in their foreign currency reserves. Over a quarter of respondents said cryptocurrencies had investment potential as uncorrelated assets, to help diversify portfolios. However, 57% of officials said they did not expect crypto to have a meaningful impact on their reserve operations. More than 30 leading central banks were polled by UBS for the survey.

The cautious sentiment among central bank officials comes as the cryptocurrency industry booms. Many cryptocurrency advocates view them as a way of preserving the value of their savings. This is due to massive stimulus programs to combat the pandemic, which has prompted speculation of higher inflation.

Despite this many mainstream investors and institutions are kept at arm’s length by coins going through periods of intense volatility. This has also eroded its appeal as a stable store of value. However, as authorities grapple with how to respond to the crypto boom, they are more upbeat on the prospects for official digital tokens.

While central bank officials still remain skeptical of cryptocurrencies, many are growing more certain over the prospect for central bank digital currencies (CBDCs). Some 60% of central bank reserve managers polled by UBS expect at least one G7 central bank to have a consumer-available CBDC in the next 5 years. This figure rose to 80% when the expectation referred to a “wholesale” CBDC for financial institutions.

The officials remarked upon two of the key motivations for pursuing central bank digital currencies. The first was to enhance the retail payment system. The second is to upgrade the broader financial infrastructure, which also includes key functions such as clearing and settlement. According to UBS, central bank officials believe these coins could also help reduce money laundering and crime.