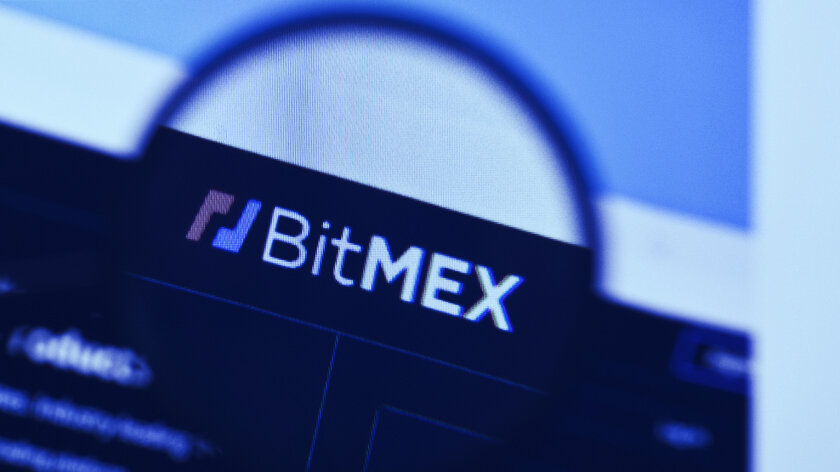 Alexander Höptner, the former executive of Germany’s second-largest stock exchange, Börse Stuttgart, has been appointed by venture firm 100x Group to lead its various products and investments, as per an announcement. He will join in January 2021.

The group operates crypto derivatives exchange BitMEX, whose three founding members—Arthur Hayes, Samuel Reed, and Ben Delo—stepped down in October after facing multiple charges in the US.

We are proud to introduce Alexander Höptner as our newly appointed CEO. Alex will lead us as we shape the evolution of digital financial services and enhance the BitMEX platform. More details here: https://t.co/oGaP4axrQd pic.twitter.com/HFwJrQjXub

“Crypto is a very quickly developing market,” said Höptner in an interview with financial publication Bloomberg, adding that growing adoption, institutional interest, and regulatory changes to accommodate the burgeoning crypto industry made the sector interesting for “a classical exchange guy” like him.

But despite the humble comments, Höptner’s not new to cryptocurrencies. He previously headed Börse Stuttgart’s digital asset trading effort “BISON” and even oversaw the addition of several Bitcoin exchange-traded funds to the bourse during his time.

Höptner replaces 100x interim CEO Vivien Khoo and is reportedly set to take office in Singapore, as per Bloomberg.

Meanwhile, Höptner’s appointment comes at a critical time as well: BitMEX has seen falling volumes and overall negative sentiment in crypto circles since last month, but new leadership could help change that.

As per data from analytics website CoinGecko, BitMEX volumes fell to as low as $675 million in mid-October, a stark decline from the billions of dollars of volume traded on the exchange daily. However, they have since recovered and saw a four-month high volume of $6.2 billion last week.

But with Bitcoin and the crypto market picking up and proponents calling for a bull run in 2021, BitMEX is likely looking at the silver lining.