Regulators and lawmakers are worried about Facebook’s digital pound currency, which could compete with national currencies around the world. But there is an even greater threat; that is Chinese digital yuan.

China is developing a strong strategic economic weapon that focuses on the US dollar and its global economic dominance. The Digital Yuan aims to promote and disseminate Chinese technology to create a common global market.

With the distribution of the digital yuan is heading to the mobile phone. Alipay and WeChat are the most popular applications in the country that process more payments per month than PayPal makes in a year. Together, the applications have more than 1.7 billion active customers across China. Apple Pay, on the other hand, is active only on 383 million phones.

Thus, the digital yuan, controlled by the state, poses a real threat to the United States. If China will stop the dominance of the dollar,, it would be able to put in place full supervision of the economic activity of more than half of the world’s population.

The country would be able to track all expenses and, by holding private keys, could freeze transactions that it does not like. To meet the challenge of national security, the United States of America and Europe must start thinking about digitizing the monetary system.

At the end of last year, the European Central Bank launched a discussion with companies and citizens on the implementation of blockchain technology in the financial sector and currency digitization. The European Central Banks also cooperate with the International World Bank to assess the potential of the CBDC.

Awareness of digital currencies is also improving in Europe. Switzerland and Sweden are among the greatest supporters of cryptocurrencies, but there are other states that are beginning to perceive cryptocurrencies positively. These countries were recently joined by France and Germany.

If nation states around the world do not want to be decimated by the Chinese digital currency, they should work hard to digitize the financial sector. Blockchain technology can thus protect personal data. 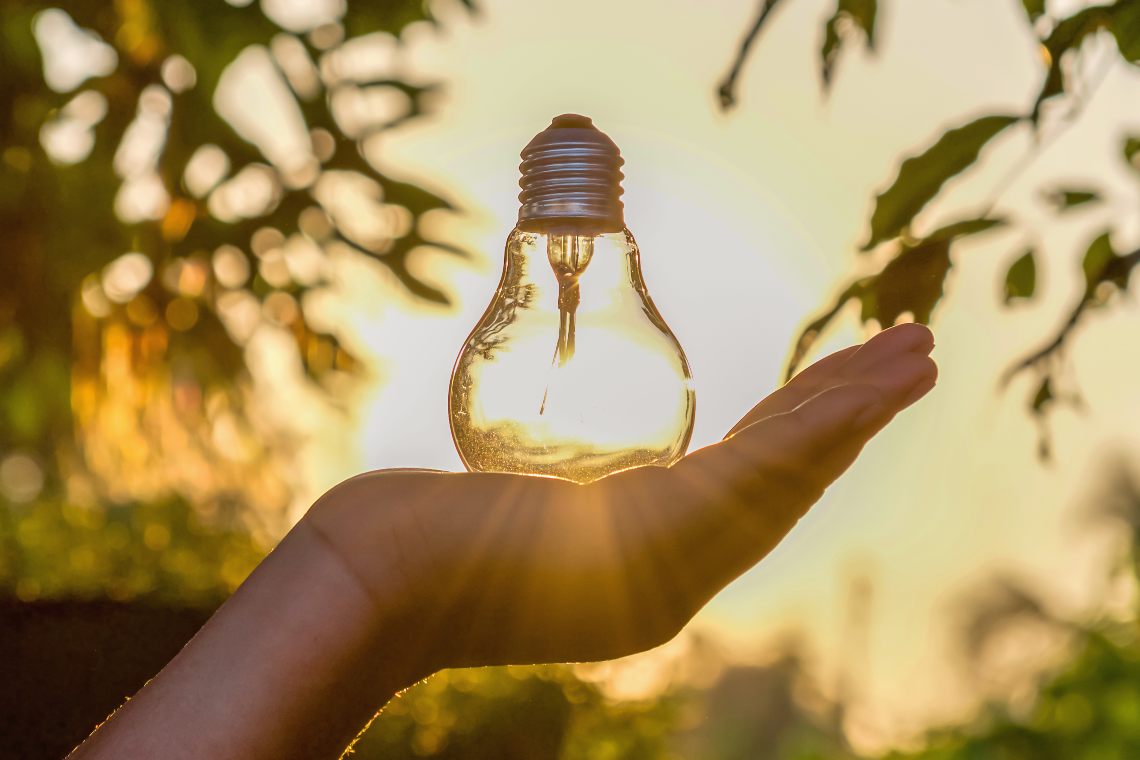