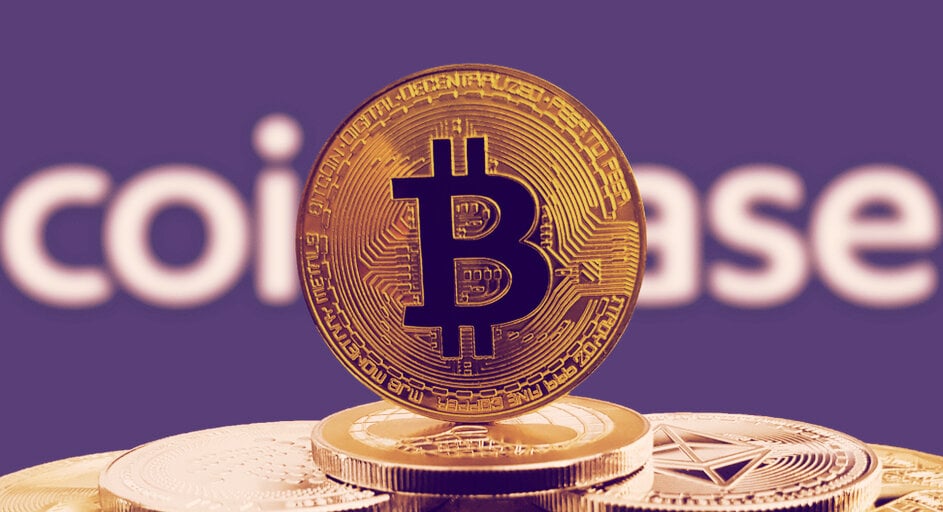 Cryptocurrency exchange Coinbase holds approximately 994,904 Bitcoin in cold storage, according to ChainInfo, a Bitcoin analytics platform. By today’s prices, this amounts to over $11 billion.

The amount of Bitcoin held by Coinbase in cold storage has actually decreased since the end of last year. In December 2019, it was reported that Coinbase was holding 966,230 Bitcoin. Yet, Bitcoin’s price has grown significantly since then—up to its current value of $11,420. And as Bitcoin’s price continues to rise, Coinbase’s reserves grow more valuable by the day.

“It might be the world’s largest honeypot, a lot of people surely wish they had a quantum computer,” Elias Strehle, researcher at Blockchain Research Lab, told Decrypt.

Coinbase’s increased hold on Bitcoin could represent somewhat of a security risk for the crypto industry. Should Coinbase’s cold storage holdings ever be exploited, there would be a lot of Bitcoin at stake. However, the exchange does maintain strict security protocols and even tries to attack itself to check for any weaknesses.

Coinbase’s holdings have also potentially undermined the decentralization of the crypto industry. However, distinctions between Coinbase and a traditional bank can still be made.

“One problem is that Coinbase would have a hard time redeeming those Bitcoin,” said Strehle, adding, “So they can’t secretly become a bank by using their Bitcoin under custody as working capital.”

And if Bitcoin’s price continues to rise, these exchanges will be looking after even bigger treasure chests.