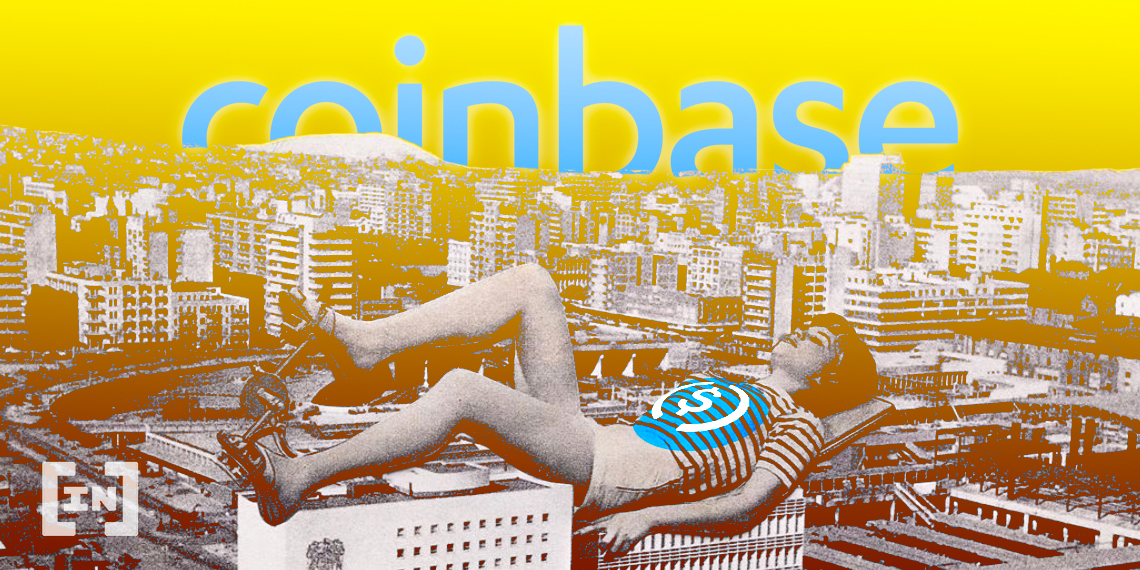 Coinbase released a quarterly report that showcases large growth and strong performance. Q1 2021 earnings are already on track to exceed all of 2020.

The San Francisco-based Coinbase exchange has reported a Q1 2021 profit that is double that of the entirety of 2020. In its quarterly report, the exchange said that it expected to make a profit of $730–$800 million in Q1 2021. This is a remarkable jump for an exchange that will go public on NASDAQ in a week’s time.

The massive rise in profits has partly been due to the crypto market’s rally, as well as the increased adoption of Coinbase. Going public should also help legitimize the exchange to those who are still wary of crypto assets.

Other statistics mentioned in the report are also telling of Coinbase’s growth. The company has a verified user base of 56 million, which will likely grow as it plans to expand worldwide. For example, Coinbase is examining opening up an office in India, despite a potential ban on the crypto market, where the hunger for crypto is high.

The total revenue generated this quarter is $1.8 billion — approximately $500 million more than the whole of 2020. In combination with a trading volume of $335 billion, there is a clear indication that Coinbase is growing at a highly competitive pace.

The report also gives some insight into the potential monthly transacting users (MTU) for 2021. The optimistic outcome is an average of seven million MTUs, with the lower end being 4 million average MTUs. This final figure will depend on the crypto market’s capitalization and volatility.

Coinbase on the verge of becoming even bigger

One of the biggest headlines in recent months has been Coinbase’s decision to go public. The exchange’s direct listing, which will happen on April 14, has been hotly anticipated. Investors have valued it as high as $90 billion.

Coinbase is among the first of many crypto companies seeking a public listing. Most are seeking to leverage the high interest in the space and, by doing so, gain more legitimacy.