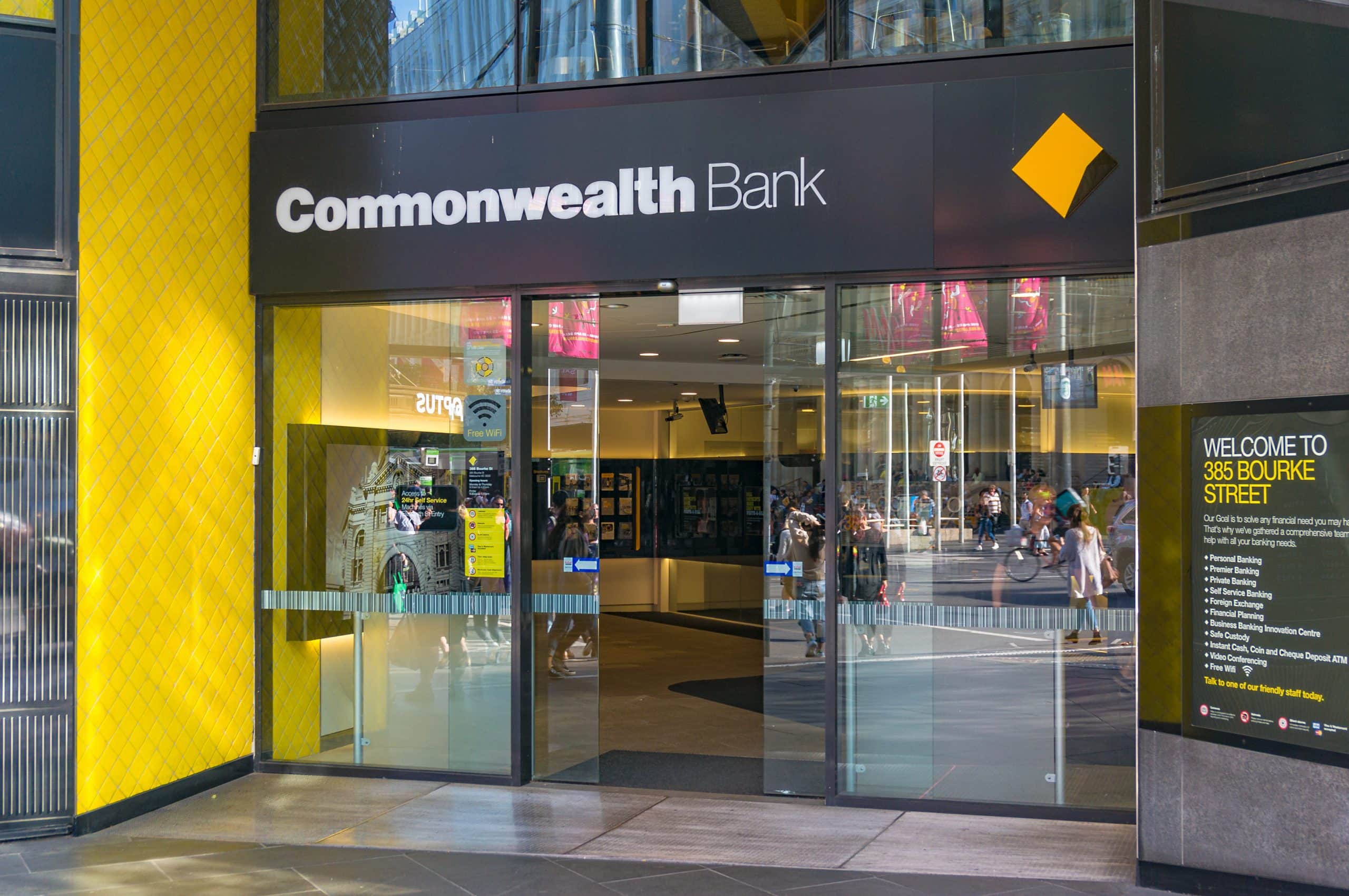 Commonwealth Bank of Australia wants to integrate BTC and Co. into its infrastructure in the next few weeks. Is the ball rolling now?

Australia’s largest bank will integrate cryptocurrencies into its infrastructure. As the Commonwealth Bank of Australia on Wednesday November 3rd, announced, customers will be able to buy and sell cryptocurrencies and have them stored by the bank in the future. According to the bank, the supported cryptocurrencies include top coins such as BTC (BTC), BTC Cash (BCH), ETH (ETH) and Litecoin (LTC).

As the company further announced, the Commonwealth Bank will be using for crypto integration Gemini work together. Gemini is a regulated custodian from the USA, i.e. a company that specializes in the safe custody of crypto assets and stores the private keys for customers’ coins. The service should go live in the next few weeks, and further features will then be rolled out in 2022, according to the bank.

A corresponding demand from customers was primarily decisive for the step. Studies have shown that a majority of the 16 million customers would welcome crypto integration. Not surprisingly: Australia is one of the most crypto-savvy countries around. At 17.8 percent, the country has the third highest crypto adoption in the world. Above all, BTC has done the Aussies: According to information from Finder.com 65.2 percent of crypto investors hold digital gold.

Commonwealth Bank with a pioneering role

The step is nothing less than a bang. Because the Commonwealth Bank of Australia is not just any bank, but by far the largest credit institution on the continent. The importance for global adoption cannot therefore be overstated. Banks are typically the last bastion of the traditional financial sector. Hardly any other sector has the word fiat money written on its forehead more than the banking sector. But the normative power of the factual does not stop at the banks either. The Commonwealth Bank is therefore likely to have fallen the first domino – many more will follow. Ultimately, the largest Australian bank is tapping into a business area that has been by far the largest growth market in human history over the past ten years.

“I’m excited to see the tide turning and digital assets becoming mainstream. For too long, the banks have dismissed cryptocurrencies as an illegitimate fringe phenomenon. “