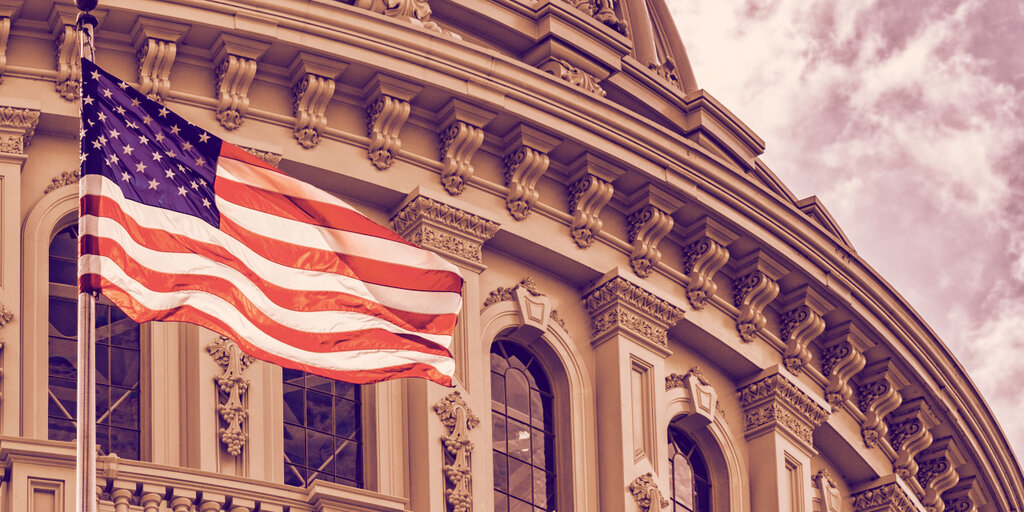 The CEOs of Robinhood, Citadel, and Reddit testified before congress today as part of a review of last month’s GameStop short squeeze—a massive, retail-driven spike in the price of GameStop stock—and the tone was harsh.

Much of the testimony has centered around what actually happened, and why Robinhood ended up restricting certain stocks on its brokerage platform. Rep. Maxine Waters, who chairs the House Financial Services Committee, tried her best to keep Citadel’s Ken Griffin and Robinhood’s Vlad Tenev on track, insisting that they “just answer yes or no.”

“You are doing a great job of wasting my time,” said Sherman as Griffin flailed. “If you’re going to filibuster you should run for the Senate.”

The answer to the question of what actually happened in late January remains at least somewhat fuzzy, but here’s the general thrust: traders on a Reddit message board called r/WallStreetBets decided to pump the price of heavily shorted companies like GameStop, AMC, Nokia, and Blackberry.

And it worked—the campaign went viral, and the price of $GME stock rose from $20 to over $300. Melvin Capital, one of the hedge funds that had shorted GameStop, was forced to take a $3 billion bailout from Citadel and Point72.

WallStreetBets’ ringleader was a guy named Keith Gill, also known as DeepFuckingValue, or @TheRoaringKitty on Twitter. He testified today, too—he’s claimed to have turned an investment of $53,000 into nearly $50 million.

On January 29, Robinhood—the trading platform of choice for many of these investors—starting blocking new $GME purchases, citing volume issues. The following day, they began allowing new purchases of just one $GME share per customer.

Some cried market manipulation, others went so far as to sue, and politicians like Rep. Alexandria Ocasio Cortez and Sen. Ted Cruz began calling for a hearing.

“I’m sorry for what happened. I apologize,” said Tenev about the company’s communication around trading restrictions. “I’m not going to say that Robinhood did everything perfect and we haven’t made mistakes in the past, but what I commit to is making sure that we improve from this, learn from it, and we don’t make the same mistakes in the future.”