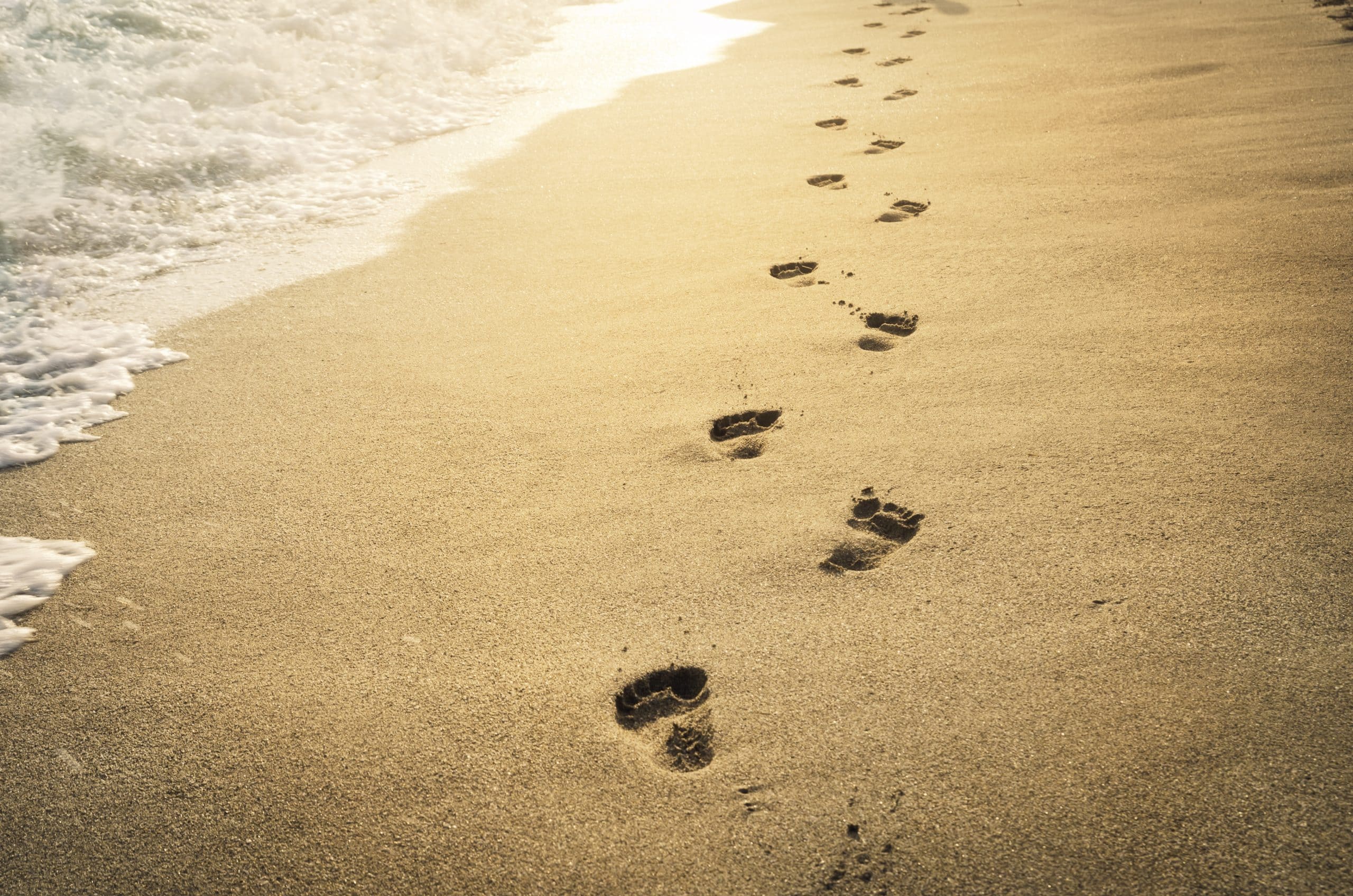 Investors have been looking for an ETH competitor for some time. Solana has already set off an impressive fireworks display. Could this altcoin follow in Solana’s big footsteps?

A year ago, Cosmos (ATOM) was still at $ 5.15. Today you have to pay $ 32.45 for an ATOM. Cosmos thus achieved an impressive course rally of 630 percent in one year. Last month alone, Cosmos investors were able to look forward to a green fireworks display of over 113 percent in their portfolio. This means that ATOM is undoubtedly one of the current top performers in the crypto market.

Since the May correction, the Cosmos price has tended to move sideways. But then BTC broke out again and pulled the whole altcoin market behind it as a leading horse. For ATOM, too, things went up again noticeably. The all-time high set in May was cracked through the latest course rally.

What is Cosmos actually?

The declared aim of projects like Polkadot and Cosmos is to make different blockchains interoperable with one another and to enable them to exchange ideas. Cosmos refers to itself appropriately Twitter even as “the internet of blockchains”.

On the Cosmos-Website the aim of the project is described as follows:

Cosmos envisions that interoperable blockchain technology will make the global economy more resilient through decentralization, more accountable through transparency, and more efficient through programmable values. The future economy consists of over a million interconnected blockchains that are used to exchange digitized real-world values ​​and demonstrably scarce digital values.

We are still a long way away from “over a million” blockchains. But should the current trend towards digital assets, NFT and DLT continue, Cosmos (ATOM) offers a tailor-made solution for this scenario. Which should also be reflected in the course.

Some large companies and projects are already using the “Internet of Blockchains”. For example, the Regen Network is based on the Cosmos infrastructure. And that only announced a cooperation with Microsoft in January 2021. Microsoft wants to use this to advance its in-house and ambitious CO₂ agenda.

In the footsteps of Solana

Meanwhile, Cosmos has a market capitalization of $ 9 billion and ranks 21st among the cryptocurrencies. Not so long ago, Solana was also near the 20th rank. Then the ETH challenger ignited its rockets, delivered a price explosion and, on September 13, ranks fourth among the largest cryptocurrencies with a market capitalization of $ 47 billion. Some crypto investors see the rise in Solana as justifying the need for a worthy ETH competitor. Because ETH does not have a suitable solution for all problems. As a result, other blockchain projects now have the chance to close the gaps in ETH and offer better solutions to the market. In addition to Solana, Cosmos is definitely a hot candidate for this race to catch up with the next ETH.