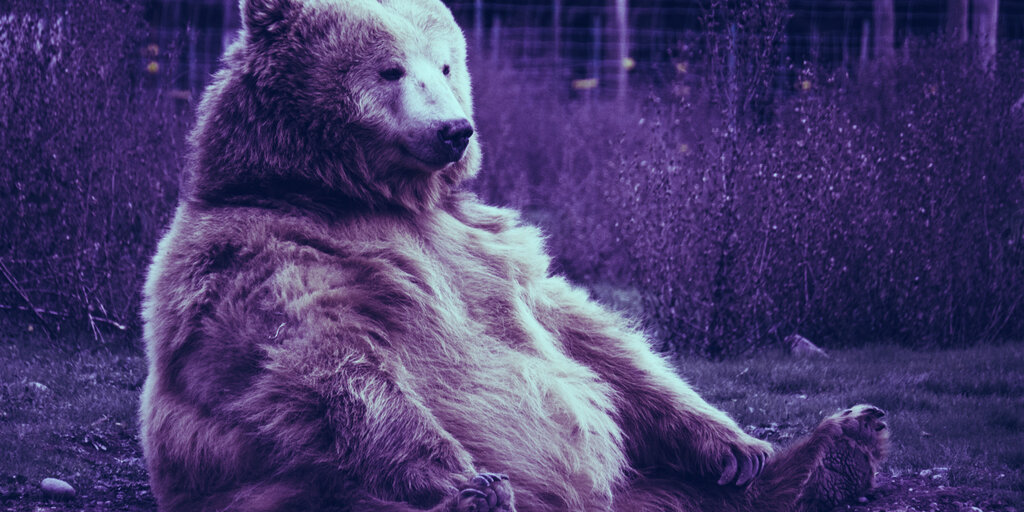 The Cosmos network and its native token, ATOM, have faced steep losses over the past 24 hours.

Cosmos is much different than crypto heavyweights BTC and even ETH. Not only does it use a unique proof of stake consensus algorithm; the network is also eyeing the competitive interoperability arena.

Cosmos is made of three key components: Tendermint Core, Cosmos SDK, and the IBC Protocol.

Tendermint Core is essentially the engine that secures the network via nodes in the network, not unlike BTC’s proof-of-work algorithm. Unlike BTC, however, Tendermint leverages a proof-of-stake system in which nodes lock up tokens to validate the network rather than investing in expensive machines. In this way, nodes have an economic incentive to validate transactions; if they fail to do so, or behave maliciously, they can incur hefty fees on the locked-up tokens.

Most importantly, though, this algorithm is far less energy-intensive than proof-of-work.

Is Seneca Lake Being Warmed By BTC Mining? Not Quite.

On top of this engine is the Cosmos SDK, which is a suite of tools that lets any developer build a blockchain using Tendermint Core. So, instead of having to build a secure blockchain from scratch, Cosmos has all the pieces on deck.

Finally, the IBC Protocol, lets Cosmos-based projects interact with other blockchain networks outside of the ecosystem.

The Cosmos SDK is one of the primary reasons that so many crypto projects are being built on Tendermint these days. Popular projects include Terra (LUNA), Secret Network (SCRT), Band Protocol (BAND), and many others.

And like Cosmos, these projects are also deep in the red today.

Terra hosts several different algorithmic stablecoins as well as a tokenized stock project called Mirror Protocol. The mission is to provide eCommerce companies with an easy means to transfer value. Naturally, the mission is still intact, but its native token LUNA is down 7.4% over the past 24 hours.

Secret Network, a privacy-wrapping service for several cryptocurrencies, is also down 7.8% over the same period. And Band Protocol, a Cosmos-based oracle provider akin to ETH’s Chainlink, has fallen 10.7%.

Pinning a specific reason for this domino effect is a fool’s task, especially in crypto. But regulatory threats, mining bans in China, and speculators fleeing exchanges all appear to be keeping the king crypto, BTC, from making any bullish moves.

And due to the high correlation between the wider crypto market and BTC, the leading coin’s slump appears to be dragging everything down with it.

28 thoughts on “Cosmos Down 11% As Tendermint Projects Tumble”