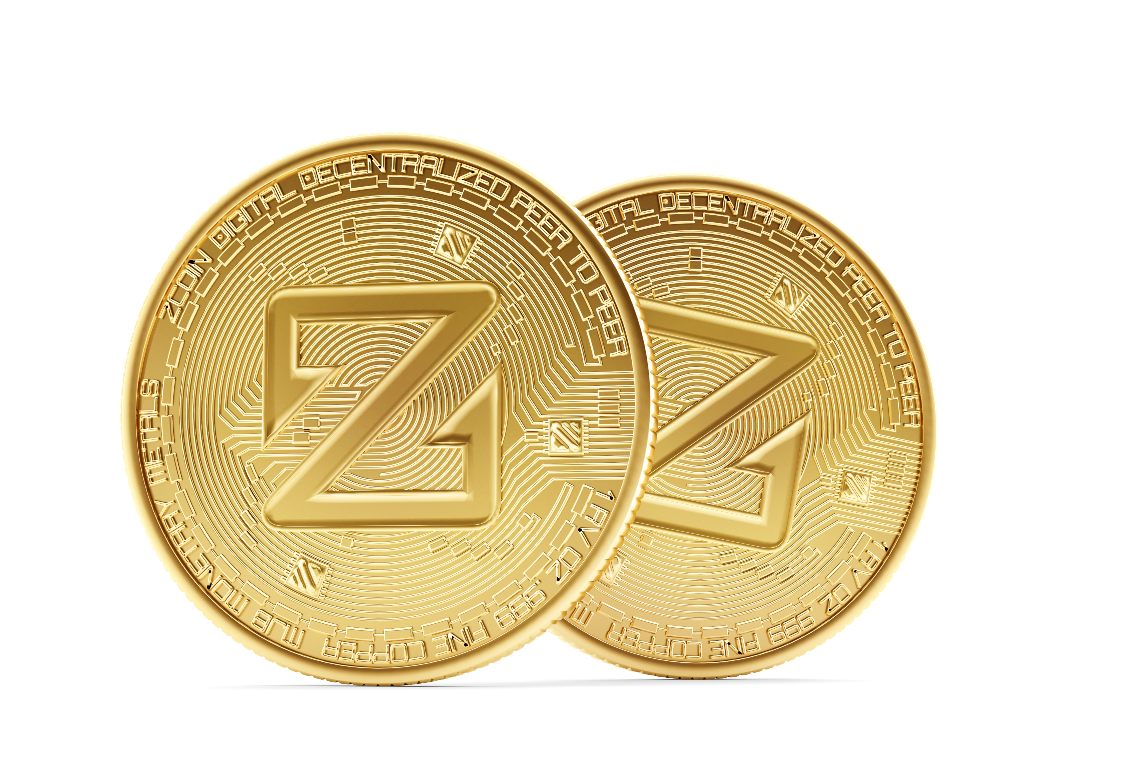 Only a few hours to go before the halving that will affect the Zcash (ZEC) blockchain. As in such instances, the reward for mining the blocks will be halved, making mining itself less attractive.

It is worth remembering that this blockchain had implemented the PoW (Proof of Work) consensus protocol, focusing on protecting transactions to make them as secure as possible while preserving privacy.

Currently, the reward for each block is set at 12.5 ZEC, which from tomorrow will go to 6.25 ZEC, which at the current price of around $64 means collecting $400 per mined block, as opposed to $800 before the halving of reward.

To be exact, the whole operation will be triggered at block 1,046,400. The upgrade is called the Zcash Blossom Upgrade and will introduce several changes, including a different distribution of the Founders Reward, which will encourage the initial team and developers working on the project. It is a similar system that recently led to the Bitcoin Cash fork, precisely to introduce a fee to help all those who are working on and developing the related blockchain.

The consequences of the ZCash halving

The ZCash halving will be a really important update, but there will be no need to take special precautions, at least on the user side, considering that the nodes will have to be synchronized to avoid problems, but usually, this kind of event doesn’t affect the blockchain network.

What will suffer the most will be the price, because if the reward is halved, then there will be fewer ZEC put in circulation. This could trigger the deflation mechanism that is present with the most famous blockchain, that of bitcoin.

It is difficult to foresee the trend of the price and the use of the blockchain, since it is not certain whether it could still be profitable to mine this crypto. Many miners could decide to switch to other, more profitable chains and consequently take power away from the network, which could become weak enough to suffer the effects of a 51% attack.

Anyway, in anticipation of tomorrow’s event, the price of ZCash today rises about 2% and is currently at $65, far from the August peaks when it hit $95.

The post Countdown for the Zcash (ZEC) halving appeared first on The Cryptonomist.

4 thoughts on “Countdown for the Zcash (ZEC) halving”