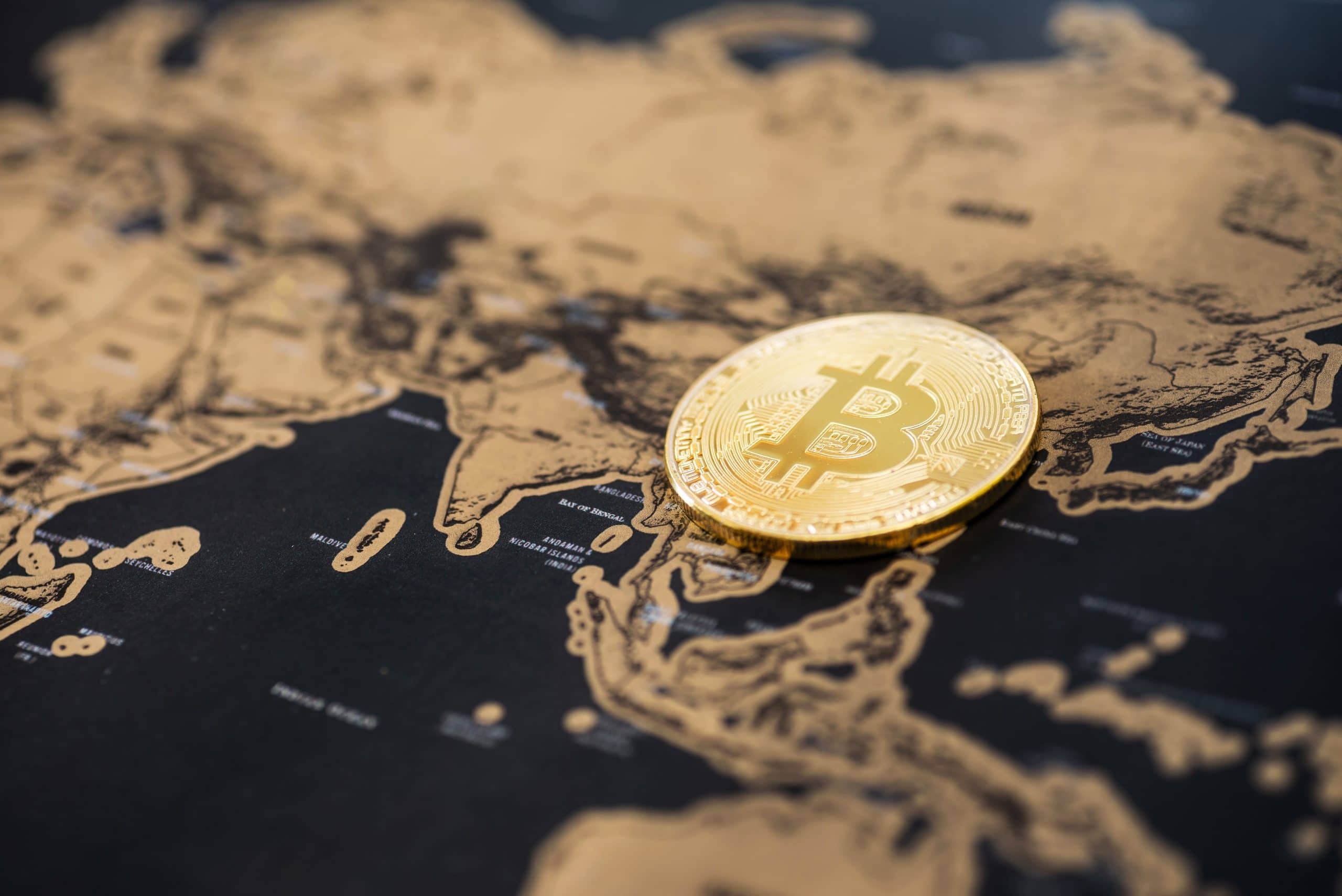 A new report from Chainalysis reveals that Asia is home to three of the highest crypto adoption countries in the world. Why is that?

Despite the Chinese central bank’s ban on all transactions related to cryptocurrencies, crypto adoption is booming in Asia. Oceania, Central and South Asia (CSAO) are, according to the report by Chainalysis the fourth largest crypto market in the world. Between July 2020 and 2021 alone, over 572.5 billion US dollars were transferred in cryptocurrencies in this region. This corresponds to 14 percent of the global transaction volume.

Compared to the previous year, this represents a growth of 706 percent. Although the region is still slightly behind the growth rate of the transaction volume in Central, Northern and Western Europe, three of the countries with the highest crypto adoption are in Asia the whole world.

Why is crypto adoption so high in Asian countries?

Chainalysis found that much of the growth in Asia was driven by a few key countries. Asia is home to Vietnam, India and Pakistan, the three countries with the highest crypto acceptance in the entire world. Other countries that also have a high level of crypto acceptance are Thailand and the Philippines.

As in other regions, Asia has seen a huge increase in the volume of transactions in Decentralized Finance (DeFi) over the past year.

From around May 2020, the DeFi sector’s share of the region’s total transaction volume will skyrocket. In February it even rose over 50 percent. Uniswap (UNI), Instadapp (INST) and dYdX (DYDX), Compound (COMP), Curve (CRV), Aave (AAVE) and 1inch (1INCH) were primarily responsible for the increased transaction volume, according to Chainalysis.

One possible reason for the high level of acceptance in the CSAO region is the high proportion of people with insufficient financial inclusion. Of the approximately 1.7 billion people worldwide without a bank account, there are 290 million in Southeast Asia. For example, in the Philippines, 71 percent of adults do not have access to a bank account. In total, that’s just over 51 million people.

In addition, according to one, India is World Bank report from 2017 After China, the country with the second highest absolute number of people without a bank account. Around 190 million of the nearly 1.4 billion people have no access to the financial system. In Pakistan, too, around 100 million of the 220 million inhabitants do not have a bank account.

Just recently, the team behind the crypto wallet announced MetaMask known that their monthly number of users has grown by 1,800 percent compared to the previous year. In addition, a total of 20 percent of their 10 million active monthly users would be from the Philippines. The main reason for this is that Axie Infinity (AXS) is extremely successful in the Southeast Asian country. The game based on non-fungible tokens (NFT) and blockchain technology is very popular there and is currently the largest play-to-earn game.

The volume processed via DeFi has even exceeded the volume of centralized exchanges several times in the past few months surpass. The team at Chainalysis suspected that this is mainly due to the fact that centralized exchanges are becoming increasingly inaccessible to users in this region due to the insecure regulations. In DeFi Space, on the other hand, the citizens of these countries have completely new ways of managing their money that their own financial system cannot offer them.

With DeFi, on the other hand, anyone can participate, as it is an uncensible system that is freely accessible to everyone. In summary, one can say that especially NFT gaming and the poor access to the traditional financial system are responsible for the fact that more and more people in the CSAO region are currently pouring into the crypto sapce.