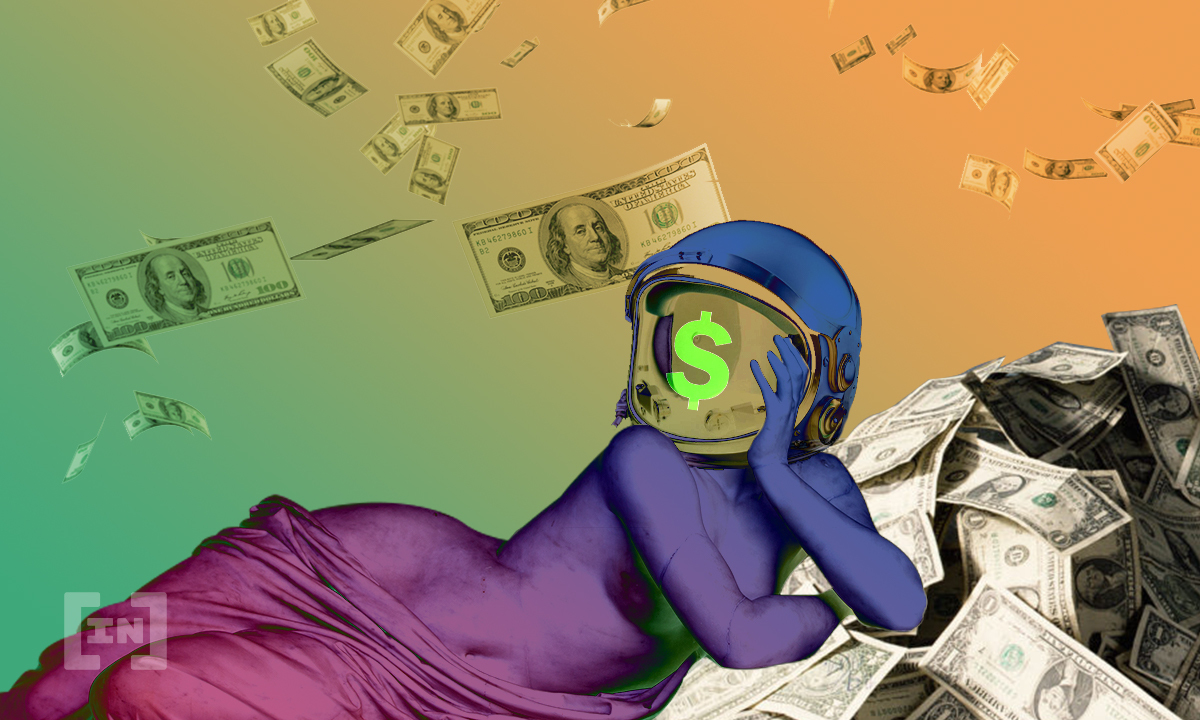 US investors in cryptocurrencies are not driven by a distrust of the mainstream financial industry, according to the Bank for International Settlements (BIS).

Instead, they are motivated by the potential of making a positive return, BIS discovered in its latest report. According to the report, cryptocurrencies are “not sought as an alternative to fiat currencies or regulated finance, but instead are a niche digital speculation project.

The latest paper, “Distrust or speculation?,” sought to explore whether crypto is popular because of distrust in mainstream finance. However, the BIS said it could preliminarily rule out that idea. The is because crypto holders see no difference from the perceived security of cash from non-crypto holders.

The paper came to several generalizations about owners of cryptocurrency. Many with security concerns around fiat money may seek information around crypto, but ultimately don’t invest. Also, crypto owners are more likely to find cash and traditional banking services less convenient.

However, this doesn’t extend to online banking. Additionally, a higher level of education increases the likelihood of owning crypto, the BIS found. This was found to be in line with wider financial markets, where participation increases by 2% with each extra year of education. According to BIS research, crypto owners also have above-average household incomes.

The research also delineated different crypto assets. It found that owners of XRP and Ether are likely to be the most educated, with Litecoin owners the least. XRP and Ether holders were also found to be among the wealthiest crypto owners, along with Stellar.

Meanwhile, the BIS has been working with many central banks around the world in the development of central bank digital currencies (CBDCs). In addition to working with central banks to help set a standard, BIS says CBDCs are also essential. Without CBDCs, BIS warns that governments could lose control of the money supply to private issuers.