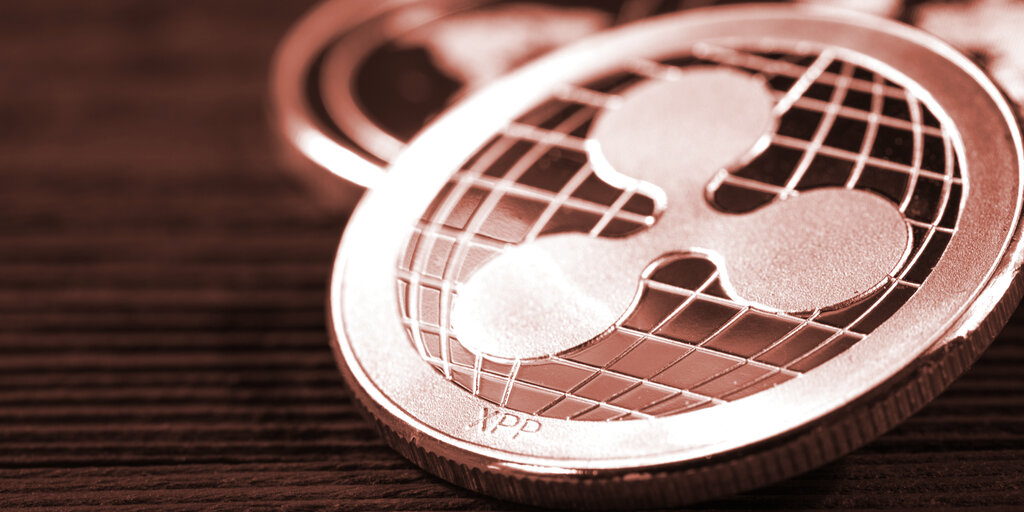 Ripple has registered a new entity in Wyoming, the state famed for being friendly towards cryptocurrency companies.

The news was broken on Sunday by Caitlin Long, founder and CEO of Avanti Bank & Trust.

“Welcome to Wyoming Ripple, more crypto companies are realizing Wyoming is a better domicile than Delaware due to our crypto-friendly laws,” she tweeted.

WELCOME TO #Wyoming, @Ripple! More #crypto cos are realizing Wyoming is a better domicile than Delaware due to our crypto-friendly laws. People often ask how many cos have relocated/redomiciled to Wyoming–we dunno. We don't keep lists & we like it that way #XRP @Mark_Gordon_WY

According to the Wyoming Secretary of State records, Ripple Markets WY LLC is now active in the region. The initial filing dates back to February 11, 2020.

The new company’s principal office is still based in San Francisco and has the same address as Ripple Labs, which is incorporated in Delaware.

The move comes amid the legal battle between Ripple and the US Securities and Exchange Commission (SEC), with the latter accusing the fintech company of raising $1.3 billion in unregistered securities sales since 2013.

Ripple has denied the charges, asserting that the regulator should treat XRP in the same way it treats Bitcoin or Ethereum. Last October, Ripple Executive Chairman Chris Larsen suggested that the company could move abroad if the US doesn’t create a regulatory environment that would allow cryptocurrency companies to compete globally.

The State of Delaware is considered among one of the friendliest states toward cryptocurrencies and blockchain technology. Long, who is also a member of Wyoming’s Blockchain Select Committee, was among those who had helped the state to become the first in the US to classify cryptocurrencies as legal property in 2019.

The new legislation allowed the Wyoming State Banking Board to grant cryptocurrency exchange Kraken a special-purpose depository institution (SPDI) charter to operate as a crypto bank in September 2020. The following month, Wyoming awarded its second SPDI charter to Avanti Bank.

Long faced backlash from some of her followers, who didn’t like that she tweeted about XRP. She had support, however, from Tyler Lindholm, state policy director for Senator Cynthia Lummis.