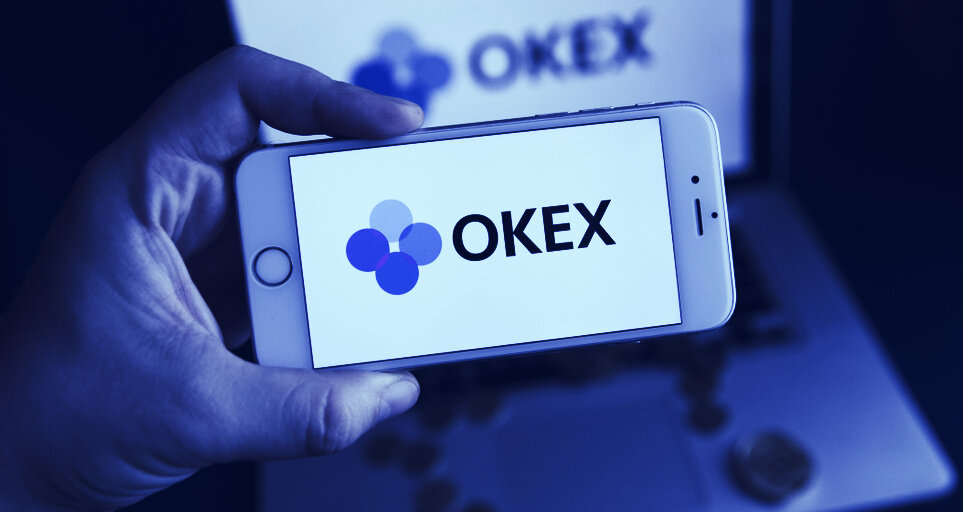 Update: The article previously said that Xu was arrested. However, a more precise translation of the article is that he was ‘taken away by police’. We have updated the article to reflect this.

The founder of OKEx, Xu Mingxing, has been taken away by police according to local reports.

As Decrypt reported, the exchange suspended withdrawals today, apparently because police are talking to “key holders,” it said in a statement.

“One of our private key holders is currently cooperating with a public security bureau in investigations where required,” the company said in its statement, adding, “We have been out of touch with the concerned private key holder. As such, the associated authorization could not be completed.”

The crypto exchange denied rumours that the investigation relating to Mingxing involved a money laundering investigation.  “We are not at liberty to discuss any matters that are under investigation but can reveal that it is not related in any way to AML or to OKEx,” a spokesperson for the exchange reportedly told Coindesk.

This is not the first time that Xu has spoken to police. In September 2018, he co-operated with authorities over accusations of fraud regarding a small-cap cryptocurrency.

According to our data, around 200,000 BTC (1.1% of the circulating #bitcoin supply) are currently held in #OKEx wallets.

That is around $2.3 billion worth of $BTC stored in the exchange's vaults. https://t.co/xfOmlZyWbY pic.twitter.com/g2roJgFxNP

OKEx is one of China’s three biggest exchanges, with more than $6 billion in daily trading volume. According to Glassnode, the exchange holds around 200,000 Bitcoin ($2.3 billion) in its wallets—around 1.1% of the circulating supply of Bitcoin. An amount of Bitcoin that will remain locked up until withdrawals are reopened.

However, further data from Glassnode shows that millions of dollars’ worth of Bitcoin was withdrawn during the last two days—after the CEO was taken away by police, but before the exchange closed withdrawals.

Prior to the suspension of cryptocurrency withdrawals from #OKEx, we observed large BTC outflows from the exchange.

Other reports indicate that some Bitcoin is still moving out of the exchange, towards other exchanges. However, WhaleAlert is concerned they may be internal transfers instead.

Update: This article has been updated with more context from Glassnode.