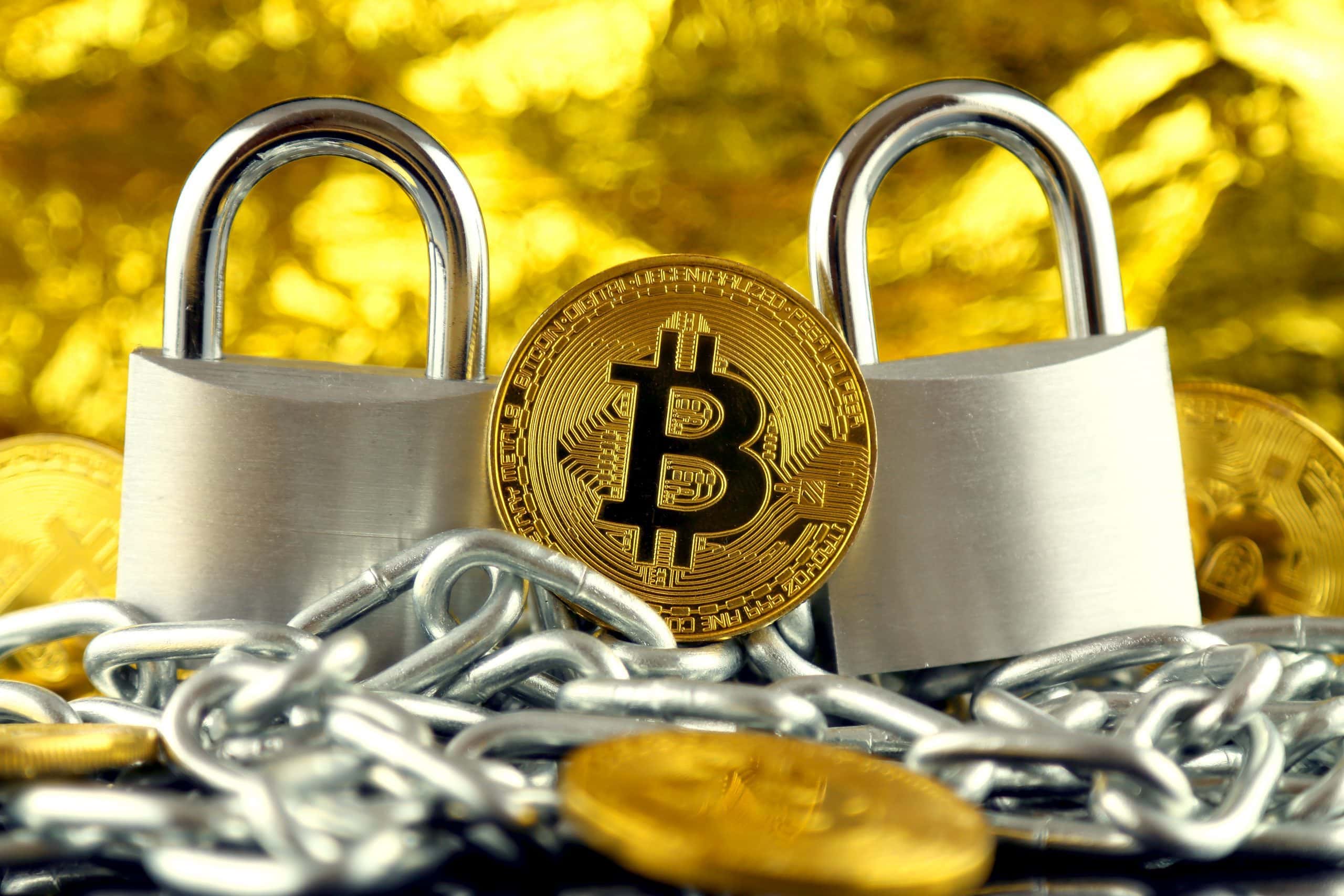 The SEC rushes to Coinbase after Ripple; BaFin grants a second crypto license and South Korea is cracking down on the crypto space. The regulatory echo.

The Berlin company, Kapilendo Custodian AG, can look forward to a message. Kapilendo is only the second company that has received a license to store cryptocurrencies from BaFin. So far, BaFin only had it on Coinbase awarded such a license. At that time, doubts arose as to whether BaFin Coinbase because could not have preferred in the licensing.

These doubts are somewhat mitigated by the latest news. And it could go further: At the request of the FDP parliamentary group, it emerged that BaFin had received a total of 25 further applications for such a custody license. Some of these are expected to receive the license in the coming weeks.

After Ripple, the SEC is taking on Coinbase.

The wild times of the crypto exchanges, apart from the legal system, are increasingly a thing of the past. In 2021, Binance in particular seemed to be faced with this legal headwind. And occasionally fought a legal ping-pong game with the authorities. But for some time now, Coinbase has also been caught in legal pincers. The core of the dispute between the crypto exchange and the SEC is the company’s lending program. It is planned that customers can invest in the stablecoin USDC via Coinbase. Coinbase then lends the capital to verified borrowers. The lender ultimately receives an effective return of 4 percent. The product is not yet on the market, which is due to Paul Grewal, Coinbase’s Chief Legal Officer, due to a lack of willingness to communicate on the part of the SEC. The outcome of this dispute is still open.

In South Korea, meanwhile, an ordinance passed by the Financial Services Commission (FSC) in June puts the country’s crypto exchanges in a mess. Every BTC exchange must apply for a license by September 24, 2021 if it wants to continue operating. The license is only available for the crypto exchanges that a bank can show as a coalition partner. The problematic for the BTC trading platforms: Many banks see too many disadvantages associated with such a partnership. Anyone who does not receive any of these licenses by September 24th must terminate their business activities.

So far, only the larger and better-known crypto exchanges have managed to win a bank as a partner and thus obtain a license. Together, they already handle more than 90 percent of the South Korean crypto trading volume. The remaining 10 percent are distributed among the smaller competition. And for them it should get tighter every day, the closer September 24th approaches. Experts fear that the closure of the license-less crypto exchanges could also cause a bank run.

A ruling was obtained from the New York attorney general against the crypto trading platform Coinseed. The founder of this BTC exchange cheated customers for their capital. Among other things, he invested the money entrusted to him in Dogecoin, without the knowledge of his investors. Coinseed must now finally cease operations and pay a multi-million dollar fine.