The US Fed lowered its key interest rates to practically 0 and announced another round of quantitative easing of $ 700 billion. According to commentators, this has raised concerns about world markets, as it indicates Fed’s concerns about further developments. Crypto markets also responded with a sharp fall, Bitcoin fell below $ 5,000 and still falls, the current price is now around $ 4,600. According to Tone Vays, today is critical to Bitcoin.

BitMex is blamed for falling below 4k, Tone Vays: Today is critical to Bitcoin

Derivatives giant BitMEX continue to face scrutiny after many investors argued that its technical problems contributed to Bitcoin’s crash to $3,600 on March 12. Executives promised to release a full digest of the events in the coming days.

According to Tone Vays, today is critical for Bitcoin, while the market is taking a bearish direction. You can see its analysis below.

Today is a critical Day for #bitcoin, at the moment we are looking at a new Daily Low Close. This is Bearish. But we do have an 9 Buy which is Bullish. However, I do not have much confidence this 9 will swing price very high. I'm now looking for Countdown phases in $BTC & $SPX pic.twitter.com/S0As9KYX6l

The coronavirus hit the cryptocurrency market, and in less than a month, the Bitcoin price dropped from over $10,000 to $3,600 on some exchanges. Even though BTC has recovered slightly and hovers above the critical $5,000 mark now, most of the crypto Twitter experts still predict a bearish future.

Tyler Winklevoss, co-founder, and CEO of Gemini, however, has a different outtake on the matter. He outlined that Bitcoin has already overcome lots of adversities, and it’s too early to outcast it.

Bitcoin was born in 2008, during the winter of our financial discontent. It has already weathered much to be here, and it seems unlikely to give up anytime soon. It will emerge from this current calamity stronger than ever. Decades are not measured in days.

In a bid to accentuate the relief process for COVID-19 pandemic, the Italian Red Cross society is ramping up its modes of accepting payment, with the latest development being it introducing support for the premier cryptocurrency – Bitcoin.

This was made possible courtesy of blockchain startup Helperbit. For the uninitiated, Helperbit offers a platform to raise money for charitable causes including the COVID-19 mayhem that has taken a firm grip over the planet. Per sources close to the matter, every donation received from the new initiative will be used to set up a second-level advanced medical post. Reportedly, these posts will be used for pre-triage of COVID-19 cases in Italy. More details.

Bitfinex, the major cryptocurrency exchange and partner firm of stablecoin Tether (USDT) is listing a multi-million-dollar cryptocurrency hedge fund.  The exchange announced on March 16 that it has listed Bahamas-based crypto hedge fund Fulgur Alpha, which is currently worth $280 million dollars. According to the Bitfinex, the fund will be only accessible to professional investors.

Executive head of operations at Delchain Bruno Macchialli explained that the fund is set up in a traditional way that features risk diversification. According to Macchialli, the fund is a “blueprint for institutional investment in crypto.” More details.

Digital asset marketplace Binance.US will list XTZ, the in-house cryptocurrency of blockchain project Tezos. According to an announcement on Binance’s website, trading for XTZ/USD and XTZ/BUSD trading pairs will be available on Monday, March 16th.

Tezos was conceived in 2014 by Arthur and Kathleen Breitman. In July 2017, it held a wildly successful initial coin offering that raised $232 million, making it the largest ICO for a brief time until it was overtaken by Filecoin a few months later. The cryptocurrency hit highs of around $3.90 in February 2020, largely outperforming the majority of altcoins. More details.

Bill Gates leaves Microsoft and donate $ 1.4 million to a blockchain project for development of Africa

According to a press release, software developer, philanthropist, and Microsoft co-founder Bill Gates will depart the company’s board.

Microsoft announced a blockchain token and data management service at the end of 2019 that would be a new tool for users of its enterprise Azure service. Gates himself has also recently backed a blockchain-enabled security service for fintech companies operating in Africa and Asia called Crest, writing a check for $1.4 million earlier this month to help financial technology companies in these areas bring financial services to unbanked populations. More details. 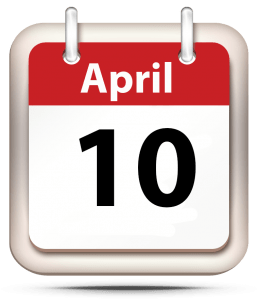 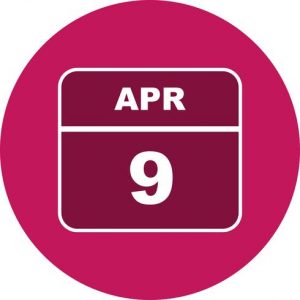 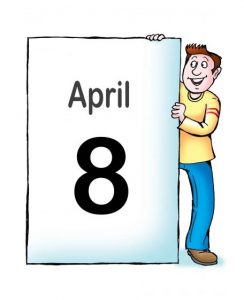 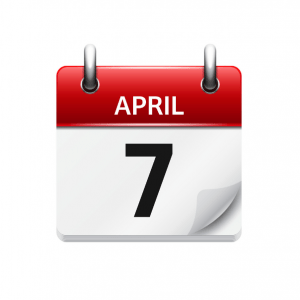 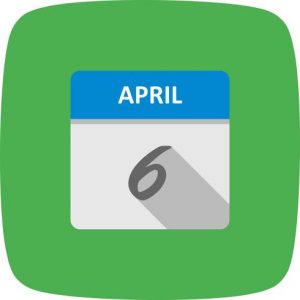 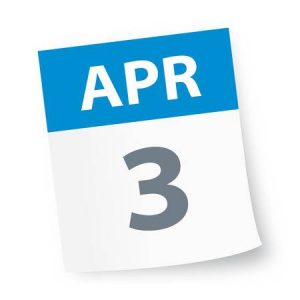