While world markets and especially fiat currencies are now falling, Bitcoin is gaining momentum. He has gained 9% in the last 24 hours and is now around $ 5,600. Investors panicly sell all fiat currencies now and invest massively in USD.

According to Chainalysis, Bitcoin has stabilized now, but the future is uncertain

Chainalysis released its March 2020 BTC report. According to the company, from 9 March there was a large influx of BTC on the cryptocurrency exchanges. Between March 12 and 13, however, almost nine times the average daily amount of bitcoins was sent to the exchanges, causing the price to fall to $ 3,000. This represented the largest daily decline in BTC in the last seven years.

Although the volume of cryptocurrency inflows remains high – twice the daily average, the price of BTC seems to have stabilized so far. It is difficult to predict where the bitcoin market will continue. However, a large increase in stock volumes has proven to be a good indicator of increased volatility, and therefore Chainalysis recommends monitoring the amount of bitcoins transferred to stock exchanges. He also expects that professional traders will continue to manage events, unlike users on retail exchanges, simply because they are responsible for much larger volumes. More details.

Ripple continues its expansion by partnering with a Thailand-based fintech company called DeeMoney. The latter will utilize Ripple’s global financial payments network, RippleNet, for more efficient, faster, and cheaper international money transfers. Ripple announced its newest partnership yesterday. DeeMoney is based in Thailand and specializes in digital cross-border money transfers. The fintech company will use RippleNet to process inbound payments into Thailand.

More specifically, the payments are initiated from Israel, Indonesia, Singapore, South Korea, the Middle East, and the Gulf region. According to the statement, more than a million Thais are working in those areas and are transferring lots of money back home. By utilizing RippleNet, DeeMoney will provide payment settlements on the same day to all Thai bank accounts. The transfers for those sending the money will be more efficient and will come at a lower cost.

“Ripple is currently at the forefront of technology and compliance regulations. Its technology provides a single, automated system that speaks the same way to all its 300 partners worldwide, making it simple for our tech teams to integrate into our process. This helps to reduce manual work and intervention, which in turn reduces the costs, of which the savings are passed to our customers.” CEO of DeeMoney said. More details.

Two major crypto exchanges – Binance and Huobi – have said that they will support Steem blockchain’s hard fork into the new Hive network. The steem token appears to have reacted positively to the news, and is currently up by 180% at around $0.35, according to CoinGecko.

Binance said it will support the hard fork, which is scheduled to take place tomorrow, and will distribute the new hive tokens to steem holders in 1:1 ratio. As a result, the exchange is suspending steem deposits and withdrawals from tomorrow and will reopen after the hard fork is complete. Huobi has also announced similar measures. The Steem community has planned the hard fork to remove Justin Sun’s Steemit Inc. from the group. Sun’s Tron Foundation acquired Steemit last month. The move, however, has led to controversies since then. More details.

“Amidst the current global economic uncertainty, cryptocurrency is still a favorable asset with great potential use despite its price volatility. […] For the massive unbanked population in Latin America, cryptocurrency is a more promising financial asset, and we are glad to directly provide the financial access and service for them.” More details.

The state of Hawaii may soon open its crypto beachhead. The two-year pilot program will allow officials to explore more amenable crypto regulations, read the Department of Commerce and Consumer Affairs’ (DCCA) press release. Called The Digital Currency Innovation Lab, the program is a joint initiative between the DCCA, Hawaii Technology Development Corporation (HTDC), and the Division of Financial Institutions (DFI).

The application process began on Tuesday and will continue until May 1. The application costs $500. Once inducted, companies will have the necessary money transmitting license waived. These companies will also have to pay an additional $1,000 per term that they participate in the program.

“By spearheading the Digital Currency Innovation Lab, Hawaii can position itself on the forefront of financial technology and potentially, reap the economic benefits that accompany the leadership stance taken.” HTDC’s director said. More details. 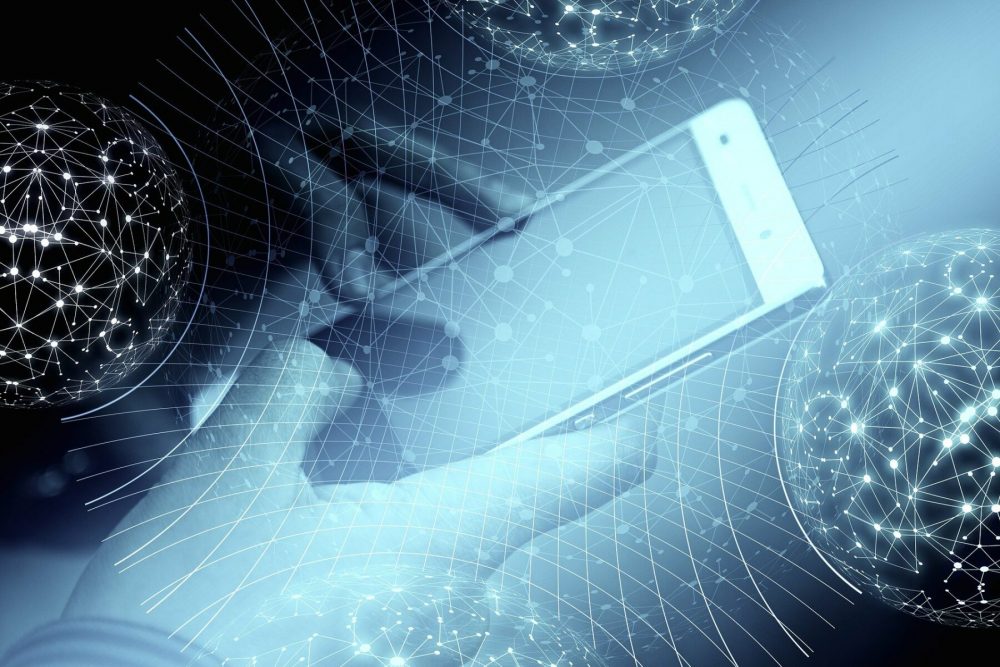 03.08. [News of the day] • Australian crypto exchange CoinJar collaborates with Mastercard • and other articles 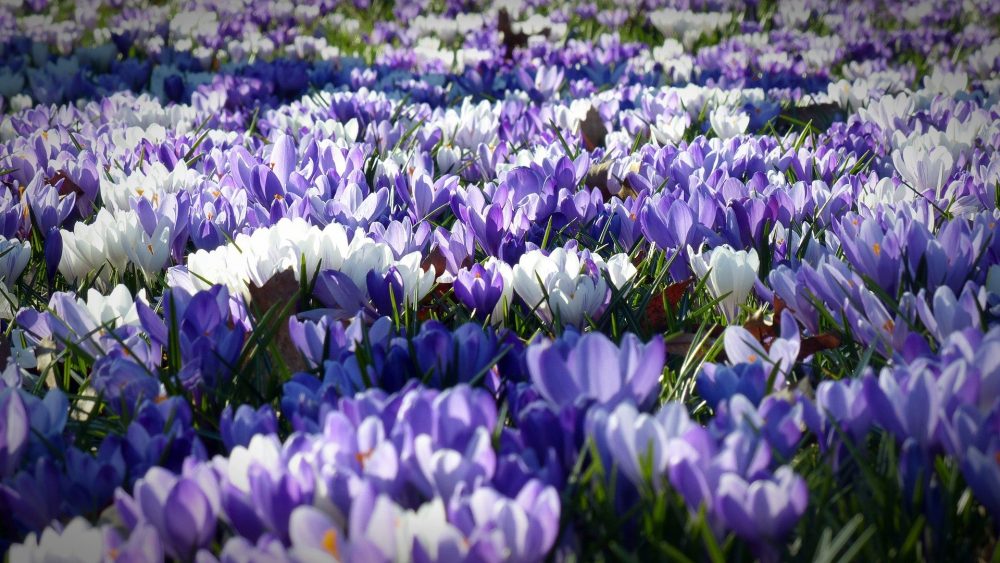 02.08.[News of the day] • Chinese regulations about blockchain evidences come into force • and other articles

30.07.[News of the day] • Binance has been banned in Malaysia and other articles

27.07.[News of the day] • This ETH metric has just reached a five-year high and other articles