Over the weekend, the $ 10,000 threshold was tested twice at Bitcoin, but both attempts were ultimately unsuccessful. The current price is again below the $ 10,000, to $ 9,550 and is currently falling. Altcoins again follow the market leader and fall as well.

J. P. Morgan: The rise of digital currencies is here

One of the world’s leading banks, JP Morgan, has issued a report confirming their belief in digital assets. The launch of JPM Coin was a big surprise for the whole cryptocommunity, despite the controversial remarks of the Executive Director. The company doubled its blockchain ambitions.

Qatar business tycoon, Wissam Al Mana, sued the Facebook social network after failing to take action against a cryptic fraud where someone used his photo for promotional purposes. Al Mana has filed a lawsuit against this social network on Facebook in Dublin, Ireland.

Japan’s financial and monetary authorities are accelerating the process of creating the digital currency. The Ministry of Finance, the Japanese Central Bank and the Financial Services Agency held an unpublished number of meetings to discuss the possible introduction of a digital currency issued by the Central Bank.

Central bankers of Canada, Holland and Ukraine do not want a blockchian for the CBDC

World bank representatives discussed their digital currency projects in Kiev, Ukraine last week. The one-day conference was organized by the Central Bank of Ukraine, a major pioneer of the CBDC, where in 2018 it ran its own crypto currency project.

These Coinbase Insiders Will Get (Very) Rich When It Goes Public

The NFT Boom Has Arrived, With Mainstream Adoption 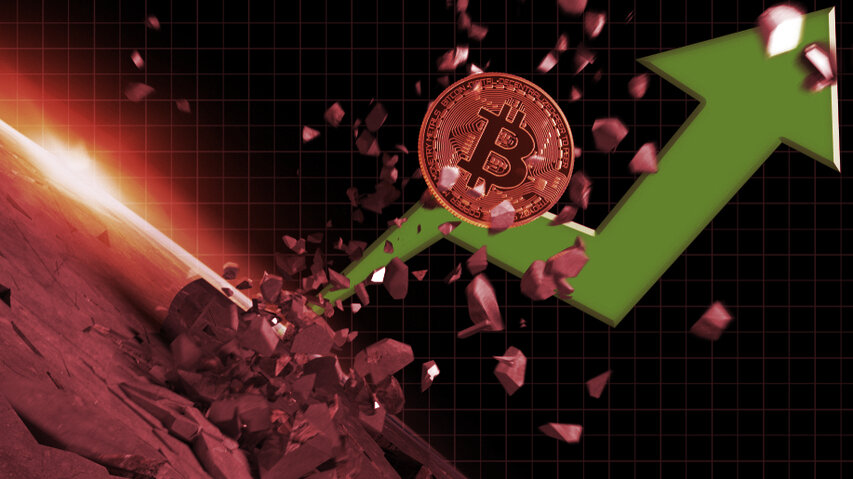 These Coinbase Insiders Will Get (Very) Rich When It Goes Public

The NFT Boom Has Arrived, With Mainstream Adoption