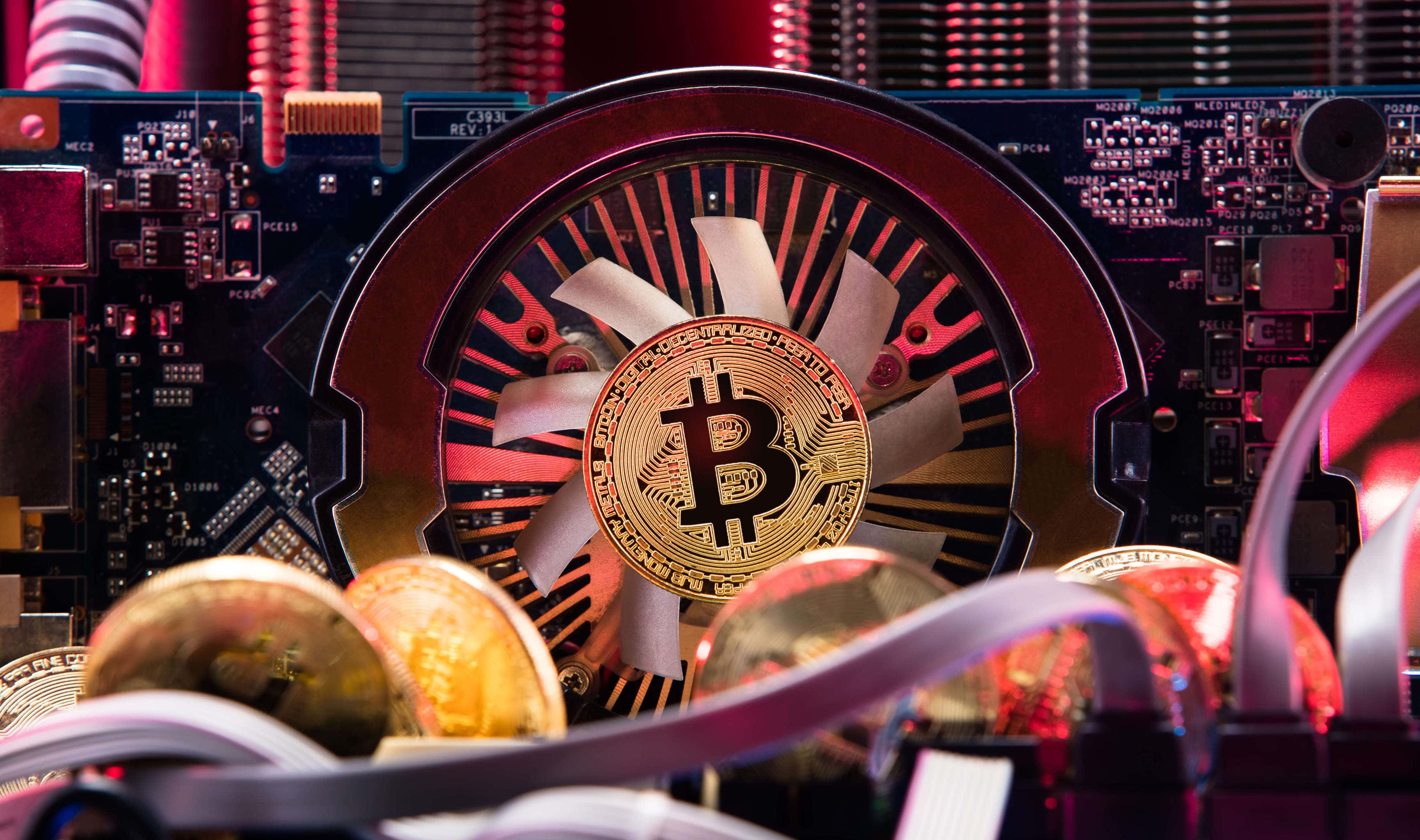 Some investment offers are too good to be true, even in the crypto world. The British police therefore urged more caution when doing business on the Internet.

British law enforcement officers are increasingly warning of crypto fraud. In the current year 2021, residents of Great Britain lost more than 146 million pounds (173 million euros) to shady investment offers on the Internet. The criminals stole either the money or the victims’ personal data. Compared to the entire previous year, the amount of fraud is already 30 percent higher.

Action fraud, the UK Fraud and Cyber ​​Crime Collection Center, booked for the current year 7,118 crypto scams. The bruised lost an average of around 20,500 British pounds (20,250 euros). The report also suggests that the younger generation in particular can easily be lured by the quick buck and consequently fall prey to such scams. Because the 18 to 25 year olds make up the largest group of victims with eleven percent. More than half (52 percent), however, were 18 to 45 years old.

Craigh Mullish of the London Police linked the rise in crypto crimes to a general increase in internet use:

As they become more online, criminals have a greater chance of targeting unsuspecting victims with fraudulent investment opportunities.

Mullish called on the British to be more prudent in investing on the Internet. The authorities warn in particular against “Celebrity Endorsements”: criminals like to add the face or the supposed recommendation of a prominent personality to their fraudulent investment offers. In addition to people from the public, they also use likenesses of influencers from social media. Action fraud recorded a total of 558 such cases between April 2020 and March 2021. 79 percent of them had anything to do with cryptocurrencies.

The registration center names so-called clone companies as a further trend in fake investments: Here the cyber criminals use the colors and logos of a reputable investment adviser for their web and social media appearances. By cloning the company branding in this way, you also secure a higher level of credibility.

Fraud related to cryptocurrencies is unfortunately not uncommon in 2021 either. But not all perpetrators want to get rich. In August, for example, the DeFi platform Poly Network fell victim to a hack. A few days later, however, the perpetrator returned his $ 600 million loot to the developers. He described his act as an act with which he rebelled against the futility of existence. Finding the vulnerability that made the attack possible was “one of the best moments of his life”. He declined a reward of $ 50,000.

This contrasts with the case of the NFT platform Evolved Ape. A developer made off with $ 2.7 million in the form of ether. The cheated investors then got together for a new NFT project.

Meanwhile, 2.7 million are peanuts compared to the sum that flowed into dark pockets during the OneCoin scam. In Germany alone, a married couple is on trial that allegedly relieved investors who fell into it by 320 million US dollars. From Ruja Ignatova, who as Cryptoqueen well-known initiator of the huge pyramid scheme, meanwhile, there is still no trace.

BIS warns that DeFi’s vulnerabilities outweigh those of traditional finance